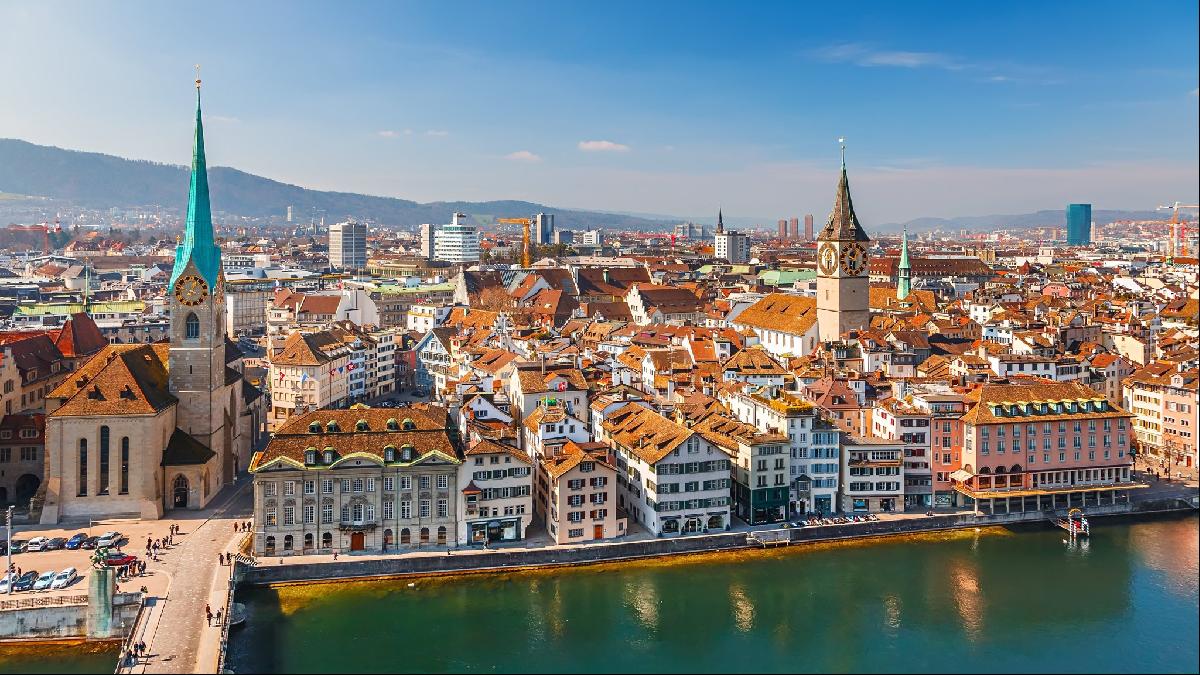 The blockchain-based digital asset trading venue SDX continues to have a rough start to the new year. This week, another high-level executive announced their departure from the firm. The news brings the number of executives who left the company in January 2020 up to three. The news demonstrates a realignment and shuffling of SDX’s business plan. Also, it showcases the growing pains associated with these changes

According to company documentation, all of these executives departed from their full-time positions in January. The three individuals to leave are Alex Zinder, an architecture lead at SDX, Ivo Sauter, SDX’s head of clients and products, and Sven Roth, the firm’s chief digital officer. The later of the trio agreed to stay on as an external advisor to SDX.

In a recent interview, Sauter explained the motivation behind his decision to leave. He touched on a number of critical changes made throughout the firm. These changes included a shift from the platform’s original vision. He explained that at first, the platform was to utilize the banking sector as a bridge into the rest of the market.

However, this strategy quickly changed as SDX began to tailor its platform specifically, and solely for use by banks. Sauter described how these changes effected moral and fueled the growing dis-alignment between executives and owners. He explained that originally, the platform was to be much more inclusive. For example, SDX was to enable startups to provide services around its features.

Sauter also took a moment to touch on the negative effects this corporate culture had on the project. He explained that, in his opinion, a bit more separation needed to occur between SDX and its mother company, the Swiss stock exchange operator SIX Group. Apparently, these feelings of discourse only grew as the mother company took more and more influence on SDX’s day to day operations. 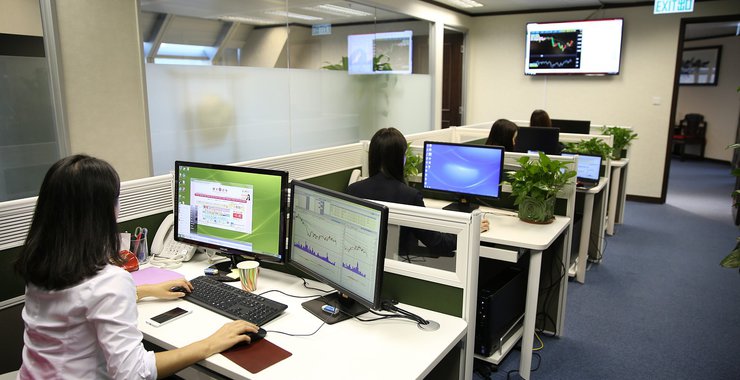 Additionally, Sauter explained how the big-company approach also inhibited the company’s ability to save. Large corporations require much more reporting. In turn, this reporting raises operating costs. Additionally, smaller firms have more liberty in terms of flexibility and risk management. In the end, the corporate approach made many of the executives feel as if they had been stifled.

Despite the discrepancies, Sauter stated that he had left on good terms. He went as far as to claim that he was at a point in his career that he had no desire to have his contract renewed. Consequently, SDX chose to not offer a renewal.

Challenges in the Market

As with any major corporate reshuffle, there are going to be individuals that no longer fall in line with the platform’s overall goals. Discussing these challenges, a SIX spokesman touched on the changes and what they mean to the project. They explained that whenever you have a concept built from scratch, there are going to be many ups-and-downs associated with the development. In the end, the firm acknowledged that these changes have begun to add up with the spokesperson stating that the firm has “spent quite a few Swiss francs” on the ordeal.

From the tone of SDX’s past employees, the company is undergoing some heavy internal changes. As such, there is no way to determine exactly how these personnel changes will affect the overall strategy the company has chosen to follow. One thing is for sure, SDX appears to have made a priority shift towards servicing the banking sector exclusively with its new platform.