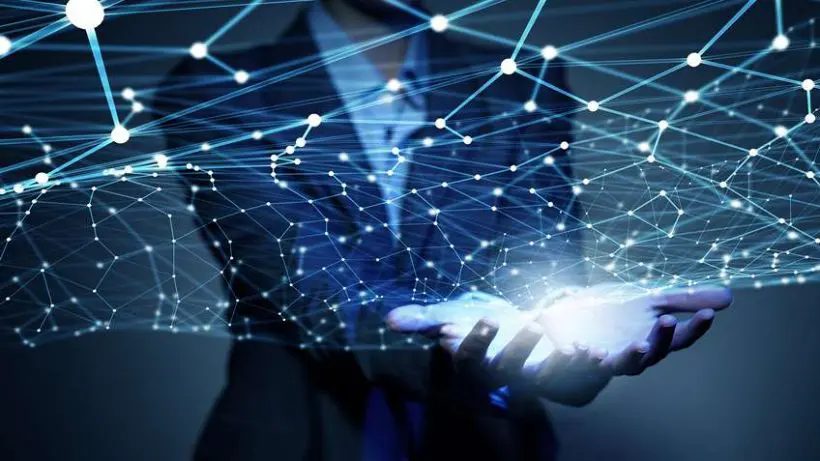 In what is believed to be an industry first, Santander recently announced the completion of a $20 Million bond settlement.

This process, which took place on the public Ethereum blockchain, was unique, as the entirety of it was completed digitally – including, both, the issuance and settlement.

Santander completed this feat as a sort of pilot, proving the viability and efficiency of the process to, not only themselves, but outside parties. With this in mind, the issuance and settlement was completed without any secondary parties – meaning that Santander not only issued the tokenized securities to themselves, but handled the settlement in-house as well.

Santander was able to develop the means to complete this process through the help of Nivaura. With Santander being an investor in the tech provider, it should come as no surprise that they were chosen to assist.

Through use of a tailor built private blockchain – borrowing much of the Ethereum structuring – World Bank raised $33.3 million from investors. This was made possible by issuing tokenized bonds, known as Bond-i.

In April of 2019, this European banking giant, which was founded in 1864, tested the blockchain waters. This took form as a pilot, which saw the bank issue $100 million EUR worth of covered bonds to themselves. The process was completed through the use of security tokens, issued over the Ethereum network.

Upon announcing the successful issuance and settlement of the bond, representatives from each, Santander and Nivaura, took the time to comment.

“Santander is at the forefront of the profound digital transformation of the financial sector and this transaction is one example. We want to take advantage of any technology that can accelerate that process, so that our customers thrive and be faster and more efficient, and blockchain is one of those technologies.”

“Our clients are increasingly demanding the best thinking and technology in how we serve them in their capital-raising efforts. This blockchain-issued bond puts Santander at the forefront of capital markets innovation and demonstrates to clients that we are the best partner to support them on their digital journey.”

“That’s the key significance of what Santander is doing here…They are saying ‘let’s digitize the entire process’. We are not now doing the bond construction in the old fashioned way, inputting data manually in an insecure fashion into a blockchain to tokenize it and doing the same with cash. That’s absurd…The Santander execution is the first truly digital front to back execution process, which securely uses relevant data to tokenize both the assets and cash to enable on-chain settlement and coupon payments.”

Banco Santander is a leading Spanish bank that services over 140 million customers. Since a rebranding in 2018, the company has placed an increased focus on next-gen technologies, such as DLT and blockchain.

Operating out of London, England, this tech provider was founded in 2015. Above all, the team behind the project works to develop solutions which drive digital investment banking.