Connect with us
Render Token 101: 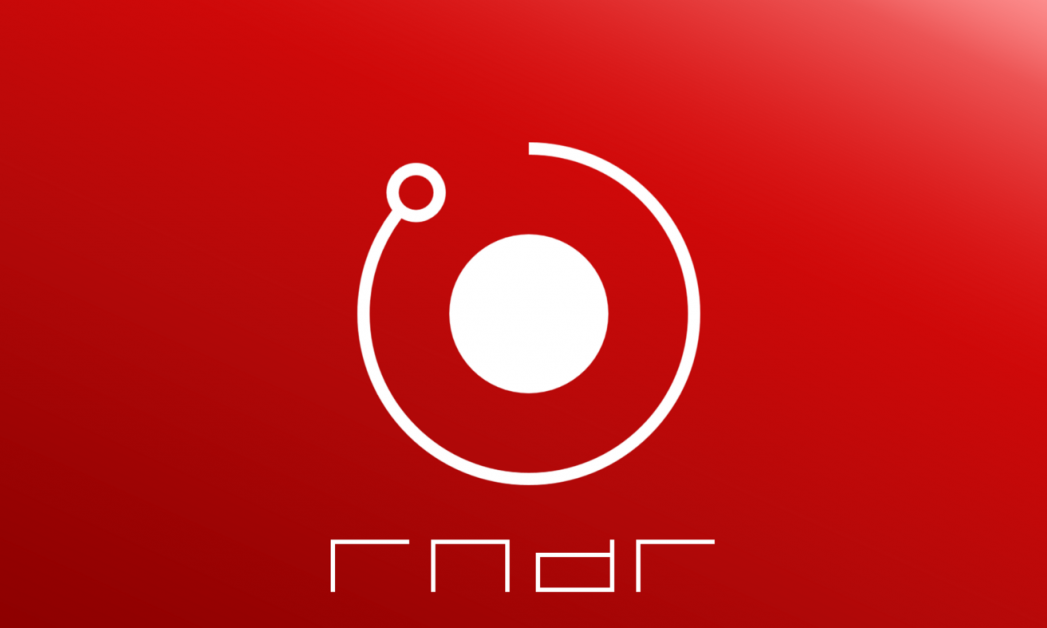 The Render Token (RNDR) project has been growing in both its community and functionality. Render Token operates as a decentralized GPU computing platform. It enables professionals to leverage high-performance distributed GPU rendering features to improve the creation process. Today, the Render Token marketplace is an ideal location for GPU providers and requestors to meet up and exchange services securely over the blockchain.

Render Token has helped thousands of creators get their works to the public. Additionally, it has helped those with unused GPU power to secure some low-risk passive returns. Users continue to turn towards Render Token for solutions.

According to reports, the 3D rendering market was valued at +$2.94B in 2021. Data shows that this trend will expand with some estimates putting the market at over $7B by 2028. Render Token is positioned ideally for this growth.

When you look at the progress made on the platform it’s easy to see where the developers and community want to steer the project. This year saw Render integrate AI technology to improve performance. The team also raised eyebrows when they integrated new NFT functionalities.

One of the biggest and most important upgrades made to the Render token network over the last year was the integration of community governance. The upgraded governance model is more transparent and incentivizes participation. The system provides artists, node operators, liquidity providers, and consumers with an easy way to help steer the direction of the network moving forward. As such, The governance proposal RNP–000 represents a major step forward toward the goal of Render being a community-led project.

Community governance systems are standard in most DeFi applications nowadays because they help keep the community intact. These protocols improve transparency and put the future of the project in the hands of real users. The official launch of the voting system marks a major step forward for the entire ecosystem.

Render Token upgraded its scalability as well. The network altered some of its functionalities to improve efficiency. For example, the optimized system decreases wait time when creating jobs by streamlining and eliminating unnecessary steps from the process. It also improves data caching and reduces overhead tasks during processing.

All of these additions have led to a 13% decrease in processing time for creators. Users are enjoying more returns on their effort thanks to the upgrades, and the network is showing that it can handle the extra traffic. The latest changes improve performance and open the door for other upgrades in the coming weeks.

The developers improved the user interface as well. The updated interface is now more artist-centric. The developers wanted to remove all technical barriers to ensure that the Render Token project was accessible to all creators. In this way, the platform has the potential to drive blockchain adoption forward.

The Render Client has been improved as part of the network’s development. The upgrade puts the client in line with the latest version of Octane. This upgrade means that creators have access to the updated and most powerful rendering technology when using the ecosystem.

The developers also improve the workflow alongside the interface. The new workflow includes a boosted API that makes it simple to integrate Render Token into automated workflows. The system also supports the creation of customized interfaces.

Customizable interfaces have long been on the wanted list of users, and for good reason. You can adjust the modules to suit your exact needs and set up the most common tasks you use. Best of all, the customization process is easy enough for new users to figure out without assistance.

The Octane renderer is the protocol that enables Render Token to orchestrate its process across the blockchain. This mechanism was also upgraded to add some new helpful features. For example, the network now supports test rendering. This strategy enables users to see how their work will look and other vital data without fully committing.

Another major milestone that Render token achieve was higher layer 2 integration. Layer 2 blockchain networks are becoming more prevalent in the market. For example, the Lightning Network is a layer-2 scaling solution that enables Bitcoiners to enjoy more scalability and functionality. Today there are layer 2 blockchains for all types of reasons.

Integrating this system into the Render network expands usability into other spaces and various metaverses. The layer-2 upgrades also prevent major delays in node operator payments which is a huge plus.

There were also some administrative adjustments made to the requirements. Renderers need to meet VRAM minimums now when rendering on the network. The goal of this new restriction is to reduce failures, stuttering, and other issues that occur when not enough computational power is allotted to your renders.

Creators had a lot to celebrate after Render upgraded its support lines. Now the network offers real-time customer support to all artists. This support can be reached via the live chat window. This upgrade has helped new users to navigate the network and prevent any mishaps.

The live chat responders can help users to find the tools they need and navigate the processes without worry. Render token is the first distributed rendering protocol to offer live chat customer services which put it ahead of the competition in this regard. Additionally, this feature coupled with the new interface removes the technical roadblocks to the platform adoption.

Render Token is based out of LA, California. The project has been one to watch since its initial token launch in October 2017. The event was completed successfully and the network officially launched on April 2020. Render token is a subsidiary of OTOY, inc. and was founded by Jules Urbach.

Render Token helps creatives bring their creations to life. The network has already helped thousands of projects take flight and this trend is set to continue moving forward. As such, Render Token is a project to watch.

To learn more about this project, and how to buy RNDR, make sure to visit out Investing Guide.