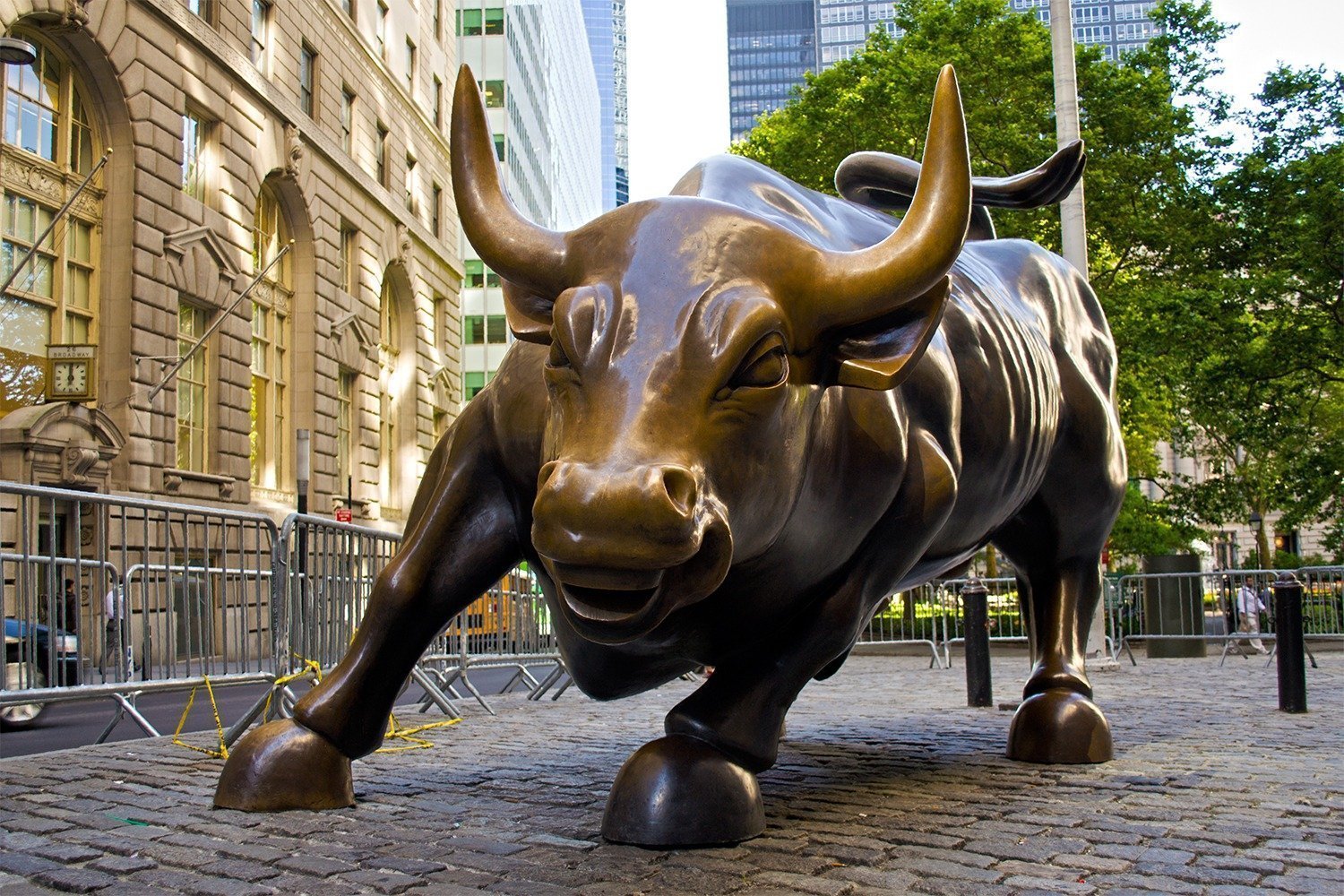 The security token sector continues to organize on a large scale through the use of groups and strategic partnerships. This month, the VC and financial consulting firm MAS Capital announced plans to join the Security Token Alliance in the coming weeks.  The move strengthens the security token sector and brings MAS Capital’s experience in line with the STA’s growing community of professionals.

Mas Capital provides an innovative and unique approach to the blockchain sector. The firm specializes in funding and advising firms on how to go public in the US. The company is a pioneer in the reverse merger and IPO sectors.

In addition to this step, an IPO requires a lot of due diligence. Companies must be aware of the current market climate in order to time their launch optimally. Also, these companies must meet a long list of regulatory compliance measures prior to the start of their crowdfunding campaign. When companies utilize a reverse merger strategy, they eliminate much of these costs and delays.

How a Reverse Merger Works

In a reverse merger scenario, a private company will merge with an already public-listed company. In this way, private business can instantly go public. The strategy is simple but it does have some drawbacks. Primarily, those companies are unable to raise funds immediately using this strategy.

Now, Mas Capital wants to bring its experience to the Security Token Alliance in a major way. The STA is one of the most publicized security token groups in the space. The STA’s goal is to bring together diverse organizations for the betterment of the entire security token sector. The group currently has 32 handpicked members from across the globe. 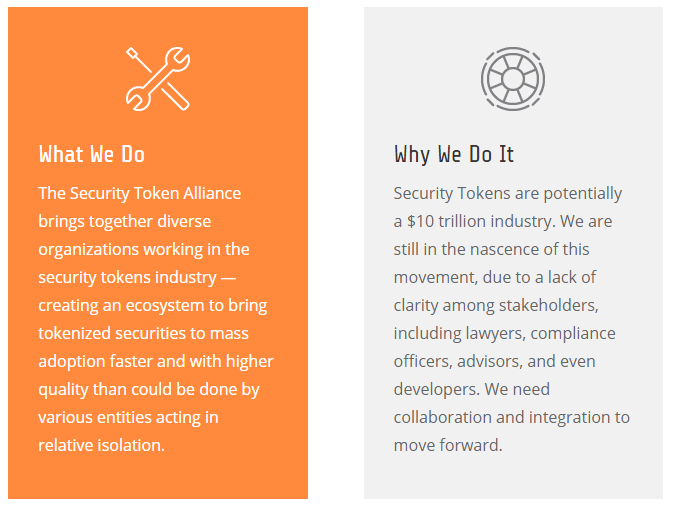 According to the STA’s homepage, the security token sector has unlimited potential, with some estimates going as high as $10 trillion. Importantly, the STA seeks to eliminate adoption delays due to lack of clarity among industry professionals such as lawyers, stakeholder, advisors, and compliance officers.

The STA is the brainchild of long-time blockchain enthusiast, Fredrick Bussler. Bussler created the STA in 2019 with the goal to become the world’s largest think-tank for the security token industry. Many see the group’s role as critical in the development of security token industry standards. Currently, the industry is fragmented, with multiple factions all working towards separate goals. The STA seeks to transform these different pieces of the puzzle into one cohesive movement.

Speaking on the decision to join the STA, the Chairman of MAS Capital, Aaron Tsai elaborated on how MASEx will provide the STA with a global security token exchange in which to list the groups growing number of STOs. Tsai also took a moment to discuss the trends currently seen in the sector. He cited the fact that STOs continue to launch in the US, EU, and Asia.

MAS Capital seeks to become a major player in the security token sector. Their latest maneuver is sure to better the firm’s position in the market. Now, the STA is set to push their group to new levels, while at the same time increasing the overall education in the marketplace. You can expect to see this partnership make some serious moves in the coming months.

Horizon Globex – An in Depth Look at an Industry Leader