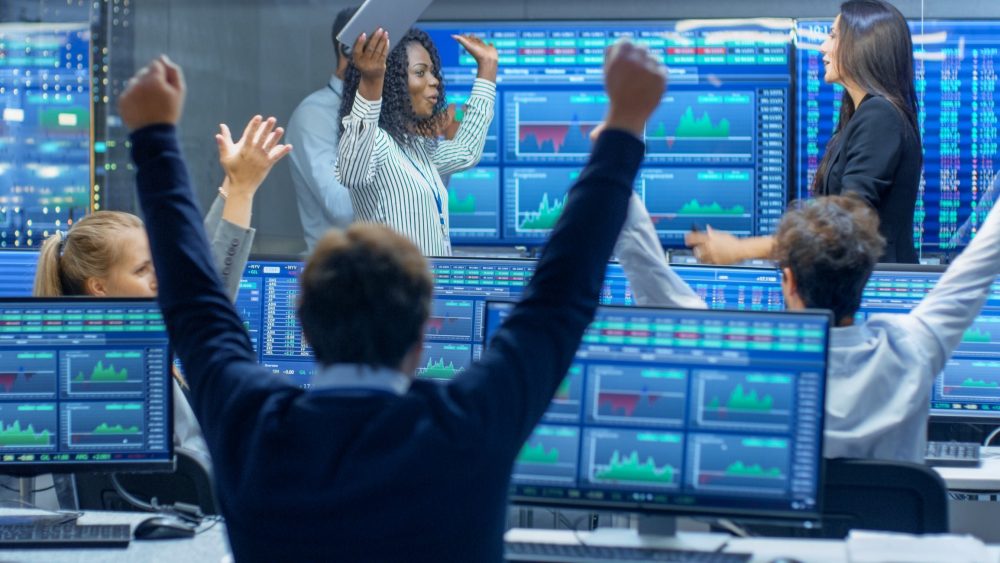 This week, the token ecosystem provider TTChain became a subsidiary of MASEx after securing an undisclosed amount of capital funding from the firm. The funding is set to further the platform’s tokenization capabilities and next-generation decentralized exchange.

News of the acquisition first emerged via press release in which MASEx developers touched on the main motivation behind the project. According to company documents, developers seek to remove many of the roadblocks and pain points encountered by firms looking to host an STO.

Specifically, the post points out the limitations found in the most common type of STO protocol – ERC20 tokens. MASEx believes they can provide a better solution to the market while reducing transaction fees. As such, the company unveiled plans for the MASEx 2.0 exchange enabler. This platform will provide the market with a host of new features. 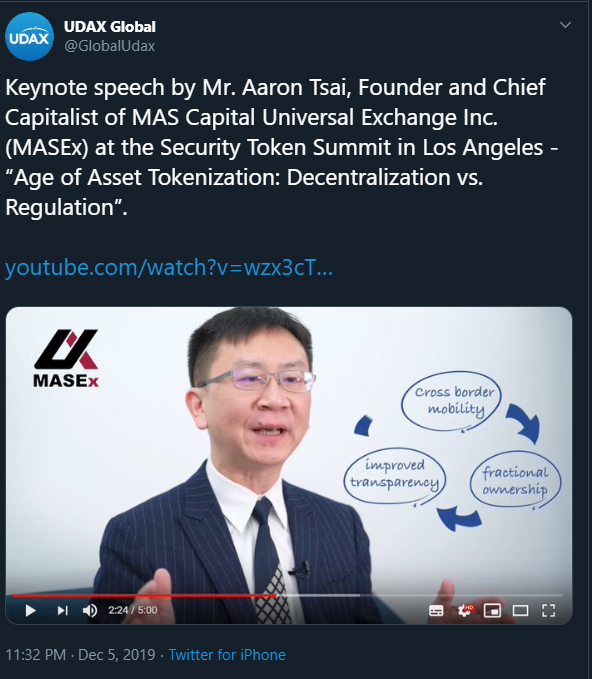 Discussing the maneuver, Aaron Tsai, Founder and Chief Capitalist of MASEx spoke on the power of TTChain’s technology. He explained that only TTChain could provide the security and flexibility developers envisioned. Lastly, he touched on the accomplishments of the team, including the “huge stride” made in the area of transaction speeds.

For its part, TTChain will provide the technical infrastructure to the MASEx platform. These contributions include the development and maintenance of both, the trading and industry-grade security technologies. Importantly, TTChain’s proprietary tech enables the trading of cross-chain assets as well.

Cross-chain trades are now a reality thanks to advancements within the Lightning Network infrastructure. These trades enable more liquidity in the sector and provide investors with more options moving forward. TTChain continues to expand its cross-chain trading capabilities which are an important part of the firm’s market strategy.

Speaking on the development, Nick Huang, TTChain CEO congratulated his team on pioneering cross-chain technology. He also spoke on some of the capabilities the platform will gain in more detail. For one, he stated that the platform will be able to trade around 60%+ of the current stablecoins available in the market. He also touted the 8,000+ transactions per second the platform will handle as proof of its ability to scale for mass adoption.

MASEx is a blockchain-based universal trading platform and STO exchange. The platform provides access to investors globally. Importantly, the company made a name for its self through the use of proprietary AI technology. Today, users can trade a wide variety of financial instruments including securities, commodities, FOREX, and digital assets.

It was a smart decision by MASEx to partner with TTChain on the platform’s expansion. Both firms have a reputation for high-quality services. You can expect to see this dynamic duo put forth some exciting new products in the coming weeks.