Connect with us
Kusama 101: 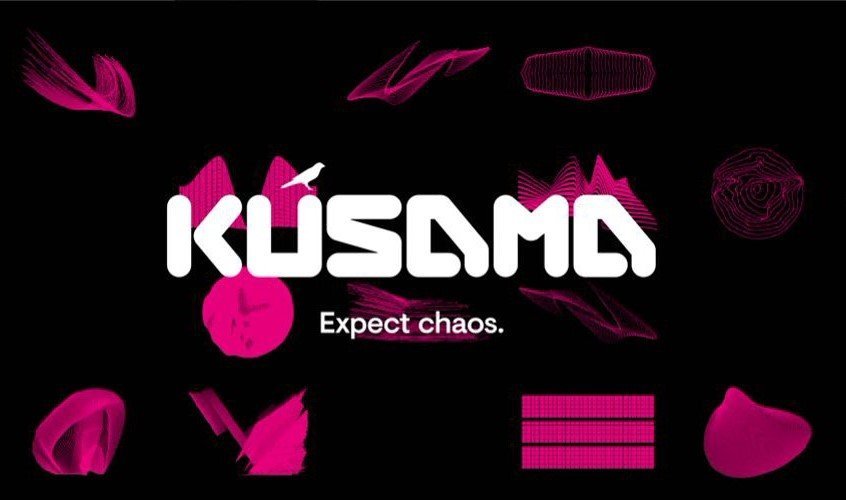 Kusama (KSM), a scalable multi-chain network created for radical innovation and early-stage deployments for the Polkadot blockchain, announced yesterday the launch of its first trustless Bitcoin bridge. The bridge was launched by Kintsugi, which used its own network to create a version of wrapped Bitcoin called kBTC.

According to the project’s explanation, kBTC is the BTC equivalent of Maker’s DAI, extended with a physical settlement. It works as an algorithmic Bitcoin stablecoin that was secured by a decentralized network of vaults.

Each kBTC is a 1:1 Bitcoin-backed asset on the Kusma blockchain. The tokens are already available on parachains, including Karura and Moonriver.

Kusama shared the news via Twitter, noting that the bridge will allow all BTC holders the ability to mint kBTC and use it across Kusama’s network, and all its parachains and dApps.

Congratulations to @kintsugi_btc for launching the first trustless @Bitcoin bridge on Kusama. Allowing all BTC holders the ability to mint kBTC and use it across all Kusama parachains and dApps.

As some may know, Kusama is an experimental blockchain platform that describes itself as Polkadot’s wild cousin. Basically, it is a platform created to provide a scalable and interoperable framework for developers, granting them a safe environment to develop and test solutions that will later be implemented on Polkadot’s chain.

Built on Substrate, Kusama has an almost identical codebase as Polkadot, down to its parachains. If they deploy on Kusama’s network, projects will gain access to a highly scalable, interoperable sharded network, and receive features that Polkadot doesn’t even have yet.

This is one of the reasons why Kusama is considered a canary network. It is primarily used by developers who wish to innovate and deploy their own chains and projects. However, it is also worth noting that Kusama got a life of its own over time, as many projects simply decided to stay on its network and launch their final project there. So, apart from being a test network for developers, it also became a legitimate network with unique products.

It has a native token, KSM, which is in the heart of its ecosystem, and with more projects launching, the KSM token’s use cases continue to grow, leading to the greater value of the token.

Speaking of the KSM price, the token’s value has been on the rise for about two weeks now, moving from a support at $120, and taking it up to the resistance at $180, which is where it sits at the time of writing. However, this is still quite low compared to the token’s price in January.

Of course, KSM’s January price is also quite low compared to the token’s ATH. After seeing the launch in December 2019, the KSM price was fairly calm for the first 7 months of 2020. It did grow very slightly, but with no extreme fluctuations. That changed in August 2020, however, when the price suddenly jumped, but even that was only a small change compared to the massive price surge that took place in the first half of 2021.

The token skyrocketed as soon as the year started, and it reached its ATH at $600 in mid-May. Only a year and a half before that, its value was only $1.7. After hitting the ATH, however, the following crash took it down alongside the rest of the crypto market, with the coin dropping to around $150.

It then saw another rally that took it to $500 in November, and after that, the bearish influence took the price to its bottom at $120, as mentioned earlier. Now, the token is seeing another rise, and it will be interesting to see whether it can beat its former record in 2022.

To learn more visit our Investing in Kusama guide.