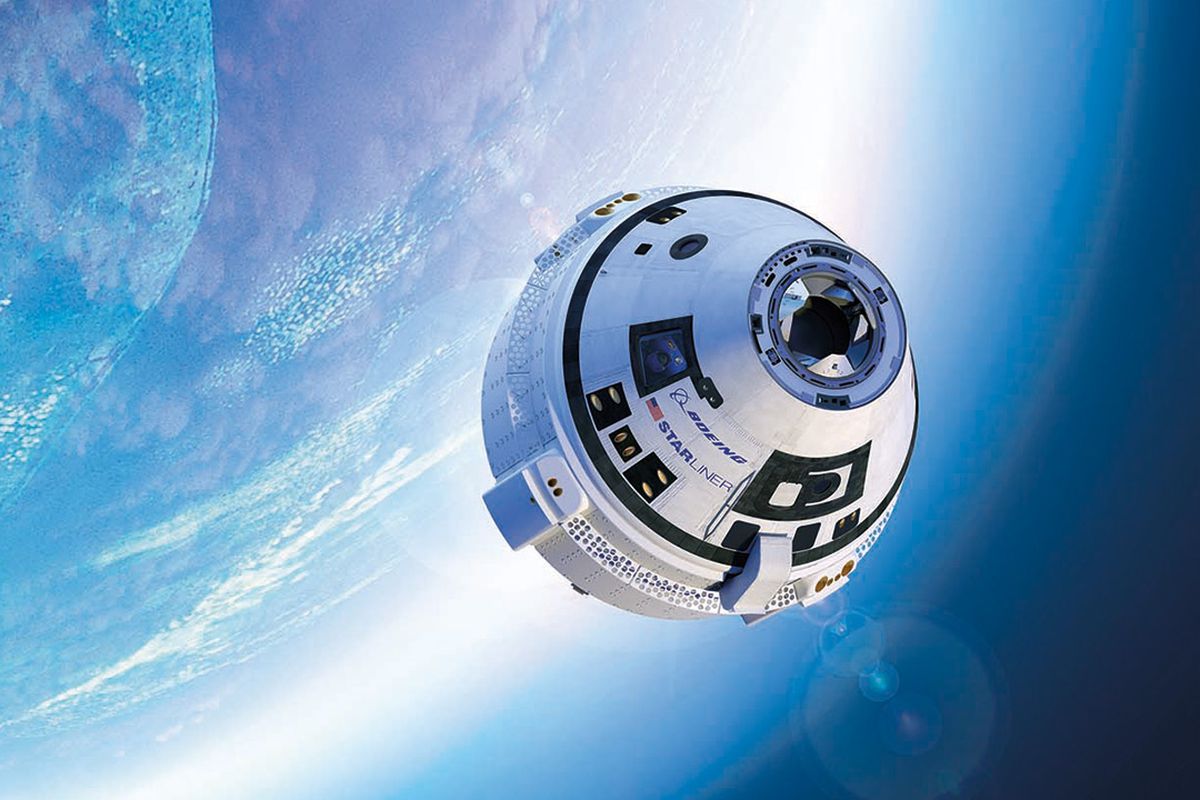 Boeing (NYSE: BA) is an aerospace company with over a century of experience in manufacturing airplanes, satellites, telecommunication products, and rockets. While best known as the manufacturer of iconic aircraft like the Boeing 737, the company’s other divisions are heavily investing in innovative technologies that have the potential to disrupt massive sectors in the future. In particular, the company has placed significant efforts into realizing the future potential of space travel. As the United States increasingly turns to the private sector in the next phase of space exploration, Boeing is well situated to take advantage of this new era.

What is Boeing (BA)?

Founded over a century ago in 1916 by aviation pioneer William E. Boeing, the company has gone through several iterations before finally becoming the industry leader it is today. At one point early on, the company acquired several airlines and airplane manufacturers, merging them all into United Airlines. Legislative changes in the 1930s meant that the airline and airplane manufacturers were required to separate, so Boeing Airplane Company was formed to continue to development of aircraft. Headquartered in Chicago, the company employs some 141,000 people in offices and manufacturing plants across the world.

While best known for their Commerical Airplane division, the company also operates Boeing Defense, Space & Security,  Boeing Global Services, and Boeing Capital. Together, these divisions provide services to several sectors worldwide. By revenue, Boeing is the second-largest defence contractor in the world, with many major contracts coming from the United States Department of Defense and NASA.

Why does Boeing (BA) Matter?

Looking towards the future, perhaps the most promising aspect of the company is the Boeing Defense, Space & Security (BDS) division. Formally known as the Boeing Integrated Defense Systems, the division was formed in 2002 when the company brought together its military aircraft, missile, space, and communications divisions. Boeing has had a relationship with NASA spanning back decades. Over the years, equipment developed by Boeing has been key parts of the U.S. space program. Going back to the 1960s, Boeing was selected by NASA to develop the Lunar Orbiter program. The program intended to find a landing spot for the eventual Apollo mission moon landing. Along with taking pictures covering 99 percent of the moon’s surface, the Boeing Lunar Orbiter also took the first-ever picture of earth as a whole in August 1966.

More recently, Boeing has worked closely with the U.S. government to develop both manned and unmanned spacecraft as part of several NASA programs. For example, Boeing X-37, a reusable robotic spacecraft project that began in 1999, has been a part of major space missions over the past several decades. After ten years of development, the X-37 flew its first orbital mission in 2010. The unmanned craft spent eight months orbiting before returning safely to earth. The project was funded in a partnership between NASA, the U.S. Air Force, and Boeing. In total, the spacecraft has spent over 2,800 days in space, flying missions as recently as 2020.

The Boeing Starliner CST-100 is the most recent project of the Boeing space division. The craft is capable of carrying 7 crew members into low-earth orbit missions, including trips to and from the International Space Station (ISS). The plan is for the reusable craft to have a six-month turnaround time, allowing NASA to rely on this craft for a variety of different missions. The craft is being built under the Commerical Crew Program, a NASA initiative to launch astronauts to the ISS from American soil, thereby reducing reliance on the Russian Soyuz program. Boeing was one of only two contractors selected for this program, with SpaceX rounding out the program’s private sector partners. In total, Boeing was awarded over $4 billion dollars in funding for the project. While the SpaceX Crew Dragon spacecraft launched astronauts to the ISS in 2020, Boeing’s CST-100 craft plans to launch their first manned mission sometime in 2021. With NASA’s selection of Boeing for the program, the company has the potential to lead the United States into a new era of space dominance. With the winding down of the Space Shuttle program in 2011, there has been a huge gap in U.S. launch capability that Boeing has the potential to fill.

Alongside bringing astronauts to the ISS, the CST-100 also has room for one tourist seat. Boeing is hoping that the CST-100 craft opens up the sector to additional opportunities for low orbital space tourism. Initial estimates for a flight to and from the International Space Station for private astronauts are tagged at around $50 million. This would not be the first time this type of opportunity has been made available, as the Soyuz program brought a total of 7 space tourists to the ISS between 2001 and 2009. Between SpaceX and Boeing, a “tourism revolution” for the space industry could be just around the corner.

Where to Buy Boeing (BA)?

Over the past century, Boeing has become a household name synonymous with aircrafts and aviation. While Boeing is likely to continue seeing success in this area, the company is also pivoting its efforts into other aspects of its operations. In particular, the attention paid to their Defense, Space & Security division is a positive sign that the company sees the long-term potential for the future of space exploration. With their NASA partnership, Boeing is well situated to be a major player in the next phase of space exploration, and the investments made today into research and development are likely to pay off sooner rather than later.