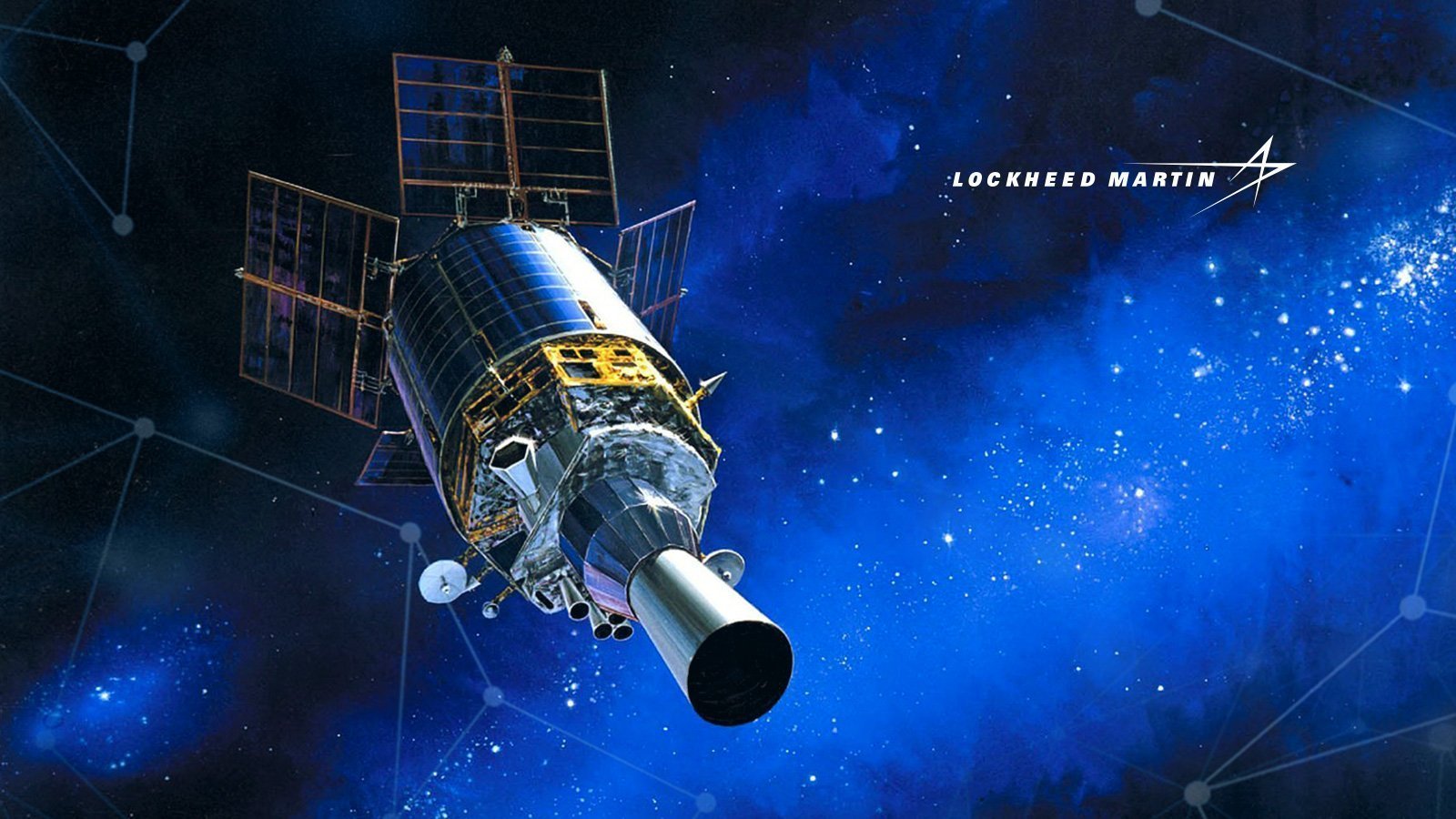 Lockheed Martin Corp (NYSE: LMT) is an advanced technology company that operates in the fields of aerospace, defense, and security. The company generates most of its revenue from contracts with the United States government, with nearly 10 percent of the Pentagon’s budget going towards the company. While Lockheed Martin may be most well known due to its relationship with the U.S. Department of Defense, they also play an equally important role through relationships with other government agencies, mainly the U.S. Department of Energy and the National Aeronautics and Space Administration (NASA). The commercial operations of Lockheed Martin and other private sector operators are pivotal to the future of aeronautics and space exploration in the United States and other nations around the world.

What is Lockheed Martin Corp (LMT)?

Lockheed Martin became the company it is today through a merger of Lockheed Corporation and Martin Marietta. The two company’s had a long history in the United States, with a combined century of aerospace experience between them. The two companies announced that they were joining forces in 1994, and together became one of the most relied upon private sector companies for U.S. military procurement. The company employs over 100,000 and is headquartered in Maryland, in the area surrounding the U.S. capital city. Lockheed Martin operates four main lines of business: Aeronautics, Missiles and Fire Control (MFC), Rotary and Mission Systems (RMS), and Space. While the company may be most well known for their aeronautics work, with fighter jets such as the F-35 generating billions in revenue for the company, the other three lines of business are nevertheless equally important. In particular, the work being done by the Space division has become increasingly important as more attention has been focused on space exploration by the U.S. government.

While each division of Lockheed Martin plays an important role operationally, the Space division warrants particular attention. Within the space division, operations are divided into commercial, civil, and military programs. The company’s relationship with the U.S. government was evident as early as the 1980s when Lockheed Martin was chosen by NASA to deliver one of the key parts of the spacecraft that allowed U.S. astronauts to launch into space through the Space Shuttle program. Lockheed Martin, known as Martin Marietta at the time,  developed the Space Shuttle external tank. The tank supplied the spacecraft with liquid nitrogen fuel during lift-off and ascent. The external tank was a key part of several pivotal space missions, bringing several crews up to the International Space Station. The external tank technology remained important to NASA over decades and was used up until the last Space Shuttle flight in 2011.

In addition to the work with NASA, Lockheed Martin’s Space division also has experience working with the National Oceanic and Atmospheric Administration on several programs. Through this partnership, Lockheed was contracted to build several satellites to support weather tracking and meteorology research. Lockheed Martin was able to beat out Boeing for this 7 billion dollar contract back in the mid-2000s. Through these previous relationships, Lockheed has proven to the U.S. government that they are able to deliver innovative and cutting-edge technologies and remain one of the most trusted partners in the private industry. With a 2018 estimate stating that over 70% of Lockheed Martin’s revenue comes from the U.S. government, the continued execution by the company is a promising signal that the relationship will only continue to strengthen.

Looking forward, Lockheed Martin is going to be focusing much of its Space division efforts on the Artemis Program. Established in 2017, the Artemis program is a U.S. government project with the stated goal of returning to the surface of the moon by 2024. As part of Artemis, NASA has selected Lockheed to design the Orion Spacecraft, the vehicle that will bring crew into space and sustain the crew during the long journey. Lockheed Martin originally put forward Orion in the mid-2000s for NASA’s Constellation program, which was ultimately scrapped. Over a decade later, Lockheed is now working with NASA to deliver their Orion spacecraft under the Artemis program.  The Orion spacecraft will be a key part of this program, as Lockheed Martin aims to build partially reusable space capsules capable of transporting six crew members into space. Artemis 1 is NASA’s first planned mission with this spacecraft, with a stated mission goal of conducting an unmanned test flight in order to better understand deep space exploration. The craft will travel further than any other spacecraft built for humans has before, going well past the moon before returning to earth. The estimated launch date for this flight is November 2021, with additional flights coming in August 2023 and October 2024. Artemis 2 is scheduled to be a crewed fly-by of the moon, while Artemis 3 is scheduled to be the first crewed landing on the moon in over five decades. The total dollar amount awarded to Lockheed Martin through the Artemis program is $4.6 billion dollars.

Lockheed Martin is one of the most important private sector contractors in the United States. Relied upon heavily by the federal government to deliver a wide range of defense, security, and aerospace-related products, the company’s track record shows decades of continual growth and execution. With increased interest and funding going towards space exploration, NASA and other government agencies are engaging with the private sector to do a lot of the pivotal work that will unleash the next generation of space exploration. Lockheed Martin is in an excellent position to take advantage of the ideal conditions seen in the sector today.