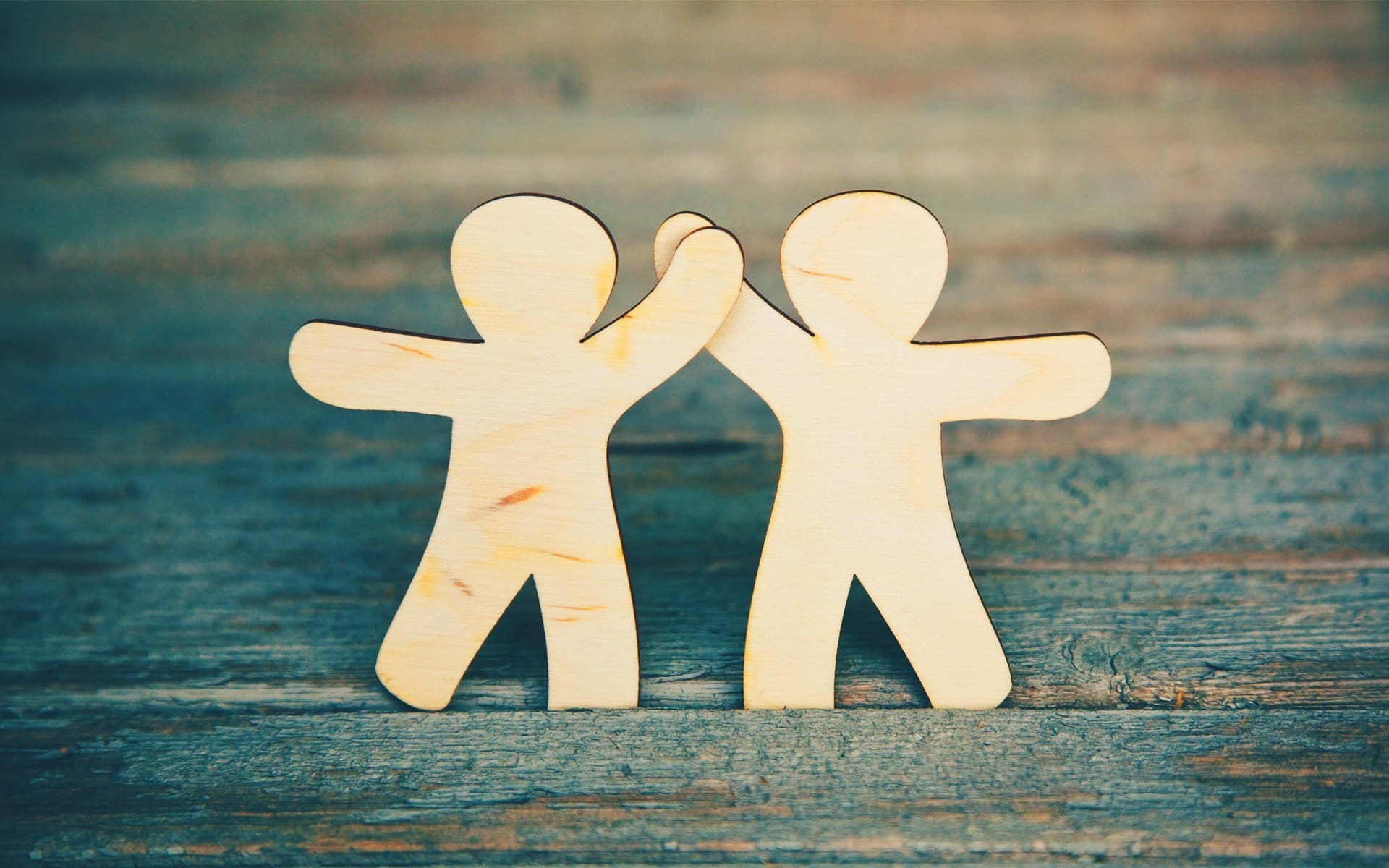 The Institute for Blockchain Innovation (IBI) has recently announced the expansion of their think-tank. Recognizing a shift in traditional finance towards the use of digital securities, this expansion marks the inclusion of various individuals closely tied to the sector.

The most recent group of entrants consists of high ranking individuals within their respective companies. Here is a look at each of the new members, and the companies they represent

These individuals join the ranks of many that are currently at the forefront of the digital securities sector.

In their press release, Gregory Keough, Founder and Chairman of IBI, commented on the future to be ushered in by blockchain. He stated,

“We are at the beginning of a multi-trillion dollar shift in the way capital will be raised and traded through the merging of blockchain and Wall Street…This will create both new asset classes as well as provide inherent benefits to the global financial system by providing greater security and transparency, increased efficiencies and speed, while at the same time reducing costs.”

The Jobs Crypto Offering, or JCO, is the current main initiative of the IBI. This initiative was undertaken with the goal of developing industry-wide standards, practices, and protocols within the digital securities sector. As a result, the IBI benefits greatly through its membership, as various leaders of the digital sector comprise the ranks.

The company intends to tackle a new initiative each year.  For example, the JCO looks to take on digital securities, as their popularity and potential have seen a huge surge in recent months.

By aiding start-ups through this process, access to greater funding pools is now a reality that benefits both investors and token issuers alike.

The Institute for Blockchain Innovation was founded by Gregory Keough, also the CEO of Finova Financial. The idea for the group was to act as a think-tank, focused on facilitating the future of finance through blockchain. Take a few minutes to watch the video below and learn more about the endeavour.

Leonovus to use Securitize to host Security Token Offering