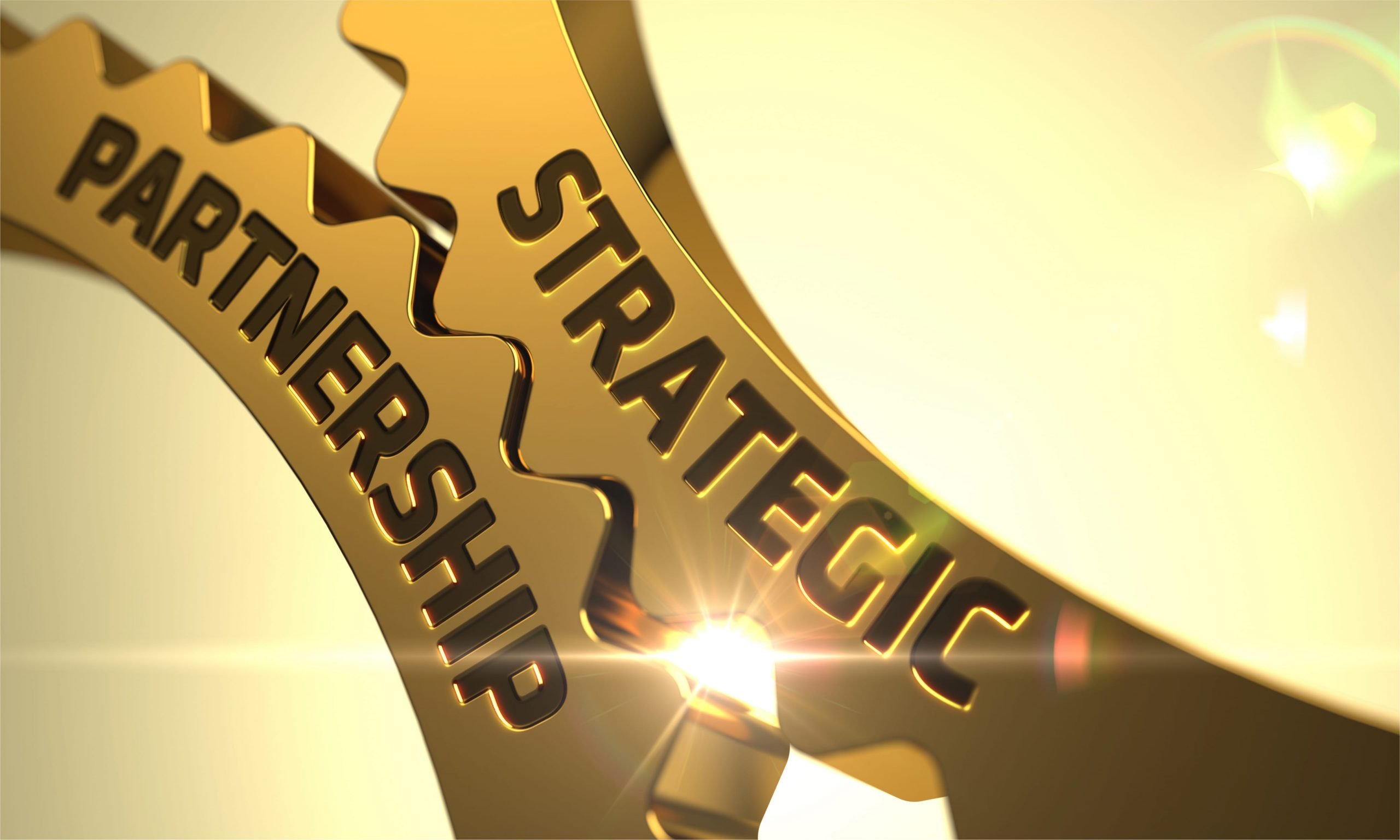 The security token sector just got a little more competitive thanks to the work of the ICON Foundation. This week, the group announced a strategic partnership with the Liechtenstein crypto assets exchange – LCX. Now, the two companies seek to share valuable insight on security token infrastructure, compliance solutions, and regulation technology. The news demonstrates further growth in the STO sector, as well as, rising tokenization interests in the EU.

According to company executives, the firms inked a memorandum of understanding (MOU) this week. Now, the groups will focus on research within the market. The team seeks to gather enough data to help it develop a variety of new standards for tokenized assets. If succesful, their work could prove to play a pivotal role in the EU’s STO market development moving forward.

Company executives explained that the firms will exchange knowledge and crucial information on what it would take to create impactful and pro-innovative security token regulations in the microstate. Developers plan to explore a variety of mechanisms to accomplish these tasks. Specifically, the group wants to create a synergy between regulations and other participating blockchains in the ICON network ecosystem

Discussing the partnership, Monty C.M. Metzger, CEO, and Founder, LCX spoke on the importance of expanding the company’s’ ecosystem to new parts of the market. He described how this strategy would provide more value to users and further the company’s goal to develop a safe and secure blockchain alternative to the status quo. In this way, LCX hopes to deliver more innovative solutions to the market. These next-generation solutions include a list of advantageous tasks such as updating security token standards and enabling cross-blockchain payment capabilities 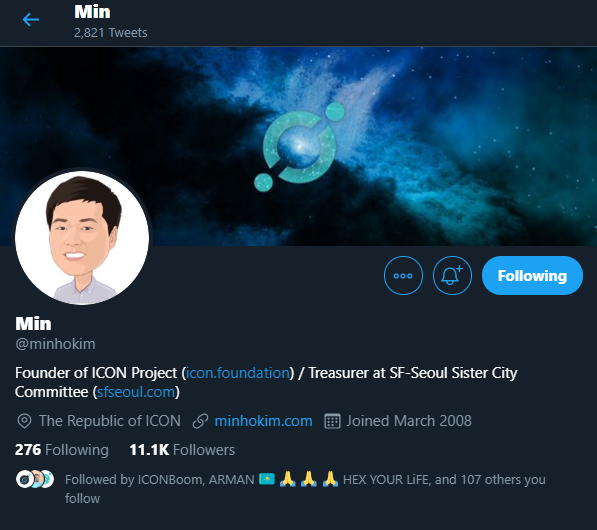 In the same report, Min Kim, Founder, and Chairman of the ICON Foundation discussed what possible effects their team’s efforts will have on the market. He explained the overall goal of the project which is to further the adoption of digital assets in the traditional financial sector. Lastly, he spoke on meeting Monty and the LCX team in Liechtenstein back in December 2018. He described the feeling of excitement surrounding the project and he said he was thrilled to explore new opportunities in the market.

The ICON Foundation is the community arm of the ICON Network. The ICON Network is a general-purpose blockchain protocol based on the ICX cryptocurrency. This 4th generation blockchain utilizes an economic-governance protocol called DPoC (Delegated Proof-of-Contribution). The new protocol enables ICON to handle hundreds of transactions per second.

Shoots for the Stars

Given its unique approach to the market, and huge community support, its easy to see ICON becoming the dominate multi-chain protocol in the space. The group posses the knowledge and network to bring their unique strategy to the masses. As such, you can expect to hear more from this ingenuitive team in the near future.