GSR Investment in tZERO Slashed from $400 million to $100 million - Securities.io 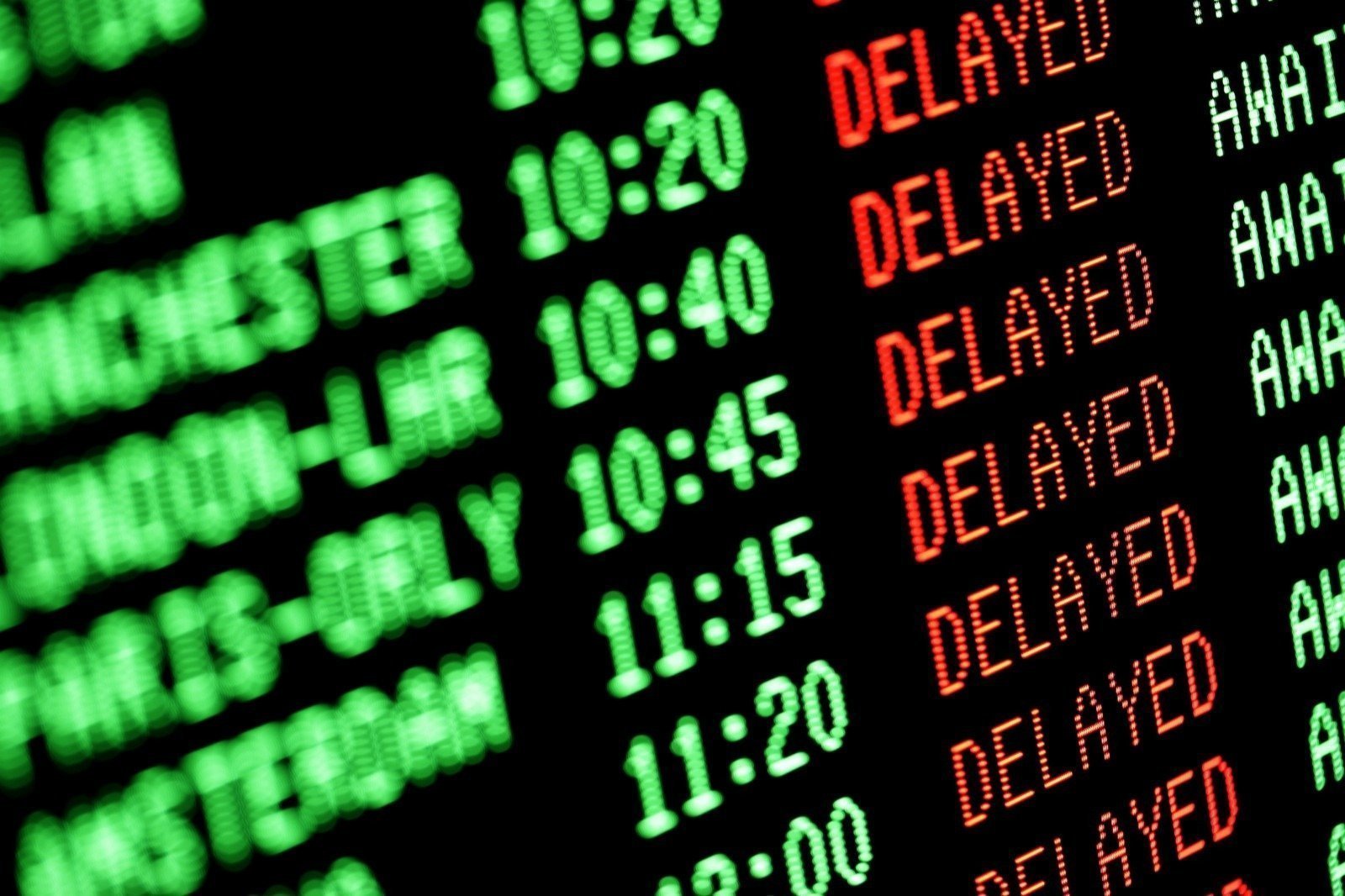 Overstock and their subsidiary, tZERO, broke the news today, that their long pending deal with GSR Capital has been downsized.

Some readers may recognize the name, GSR Capital, as they are also the ones that turned to tZERO for the tokenization of cobalt. Beyond this, the duo made waves over the past few months, as GSR was expected to make a $404 million investment in tZERO.

Unfortunately, this deal never materialized. While the announcement was made in mid-2018, the deal was supposed to occur in the fall. This was then delayed, as a third party was to come on-board. Fast-forward to today, and the deal has now been downsized, with an expected completion date of April 2019.

This downsizing will see the $404 million slashed down to $100 million. To ensure the eventual completion of the deal, each of the involved parties have signed a memorandum of understanding, outlining the deal.

GSR Capital will not solely provide the $100 million investment. The third party involved has now been identified as Makara Capital.

Makara Capital is an investment firm with pre-existing close ties to GSR Capital.

Why Go Through The Trouble?

Beyond the obvious appeal of the funds involved, there is more to this deal than simple financial allures. Each of these investment companies has sturdy footing within Asian markets. As tZERO continues its global expansion plans, strategic partnerships such as the one described here today will be key.

Patrick M. Byrne, earlier today, issued a statement through an Overstock press release. The following is what he had to say.

“The previously-announced GSR equity investment in Overstock and tZERO has not been completed. However, we remain in discussions with GSR Capital and Makara Capital, a key partner of GSR Capital, regarding a potential transaction. Both have recently signed an MOU with tZERO outlining a transaction in which Makara and GSR would co-lead an investment of up to $100 million in tZERO common stock and close the transaction in April subject to due diligence, negotiation of binding contracts and regulatory approval. The investors would also assist with tZERO’s expansion in Asia and other regions of the world and link them with other key partners from their portfolios.

Following the recent successful launch of tZERO’s new security token trading technology, we are excited by the emerging partnerships and business opportunities in front of us. More information on Overstock’s retail and blockchain properties will be shared within our upcoming 2018 FY Earnings reporting. I urge you to join us for that discussion of our business at a time and date to be announced soon.”

For those that may be surprised by the statement above: don’t be. When the first delay occurred in this investment, Patrick Byrne issued warnings to ‘not count your chickens before they hatch’.

At the time, he stated,

“Despite our concerns (which no doubt you share), we have decided to grant GSR the time requested to onboard this additional partner (who we think will in fact be a highly valuable participant in the ecosystem). Additionally, in a display of commitment to our partnership, GSR has signed a retainer agreement with tZERO to ensure the cobalt offering is not delayed by this extension on the GSR investment. While we are appreciative of GSR’s commitment and excited about the opportunity in cobalt offering, we do acknowledge to you our shareholders that one should not assume the arrival of GSR’s investment until it arrives.”

GSR Capital founder, Sonny Wu, created the company in 2004. Operations are currently based out of Hong Kong, China.

To date, GSR has shown great interest in the blockchain industry at large. Despite this hiccup, it is expected that they will remain active in blockchain investments.

As an independent company, Makara Capital was formed in 2008. Since then, this investment firm has gone on to see great success, with various global hubs.

Company headquarters are situated in Singapore, where Makara Capital is regulated by the Monetary Authority of Singapore.

A young company, tZERO is the brainchild of Patrick Byrne – founder of overstock.com. tZERO has caught the attention of many in the burgeoning digital securities sector. They have done so, to date, through impressive execution of their roadmap. The most recent large milestone was the launch of their digital securities trading platform.

To learn more about the companies and deals discussed here today, check out a few of the articles below.

GSR Capital turns to tZERO for the tokenization of Cobalt

DX.Exchange Partners with Perlin to Open Up New Markets