GSR Capital turns to tZERO for the tokenization of 'Cobalt' - Securities.io 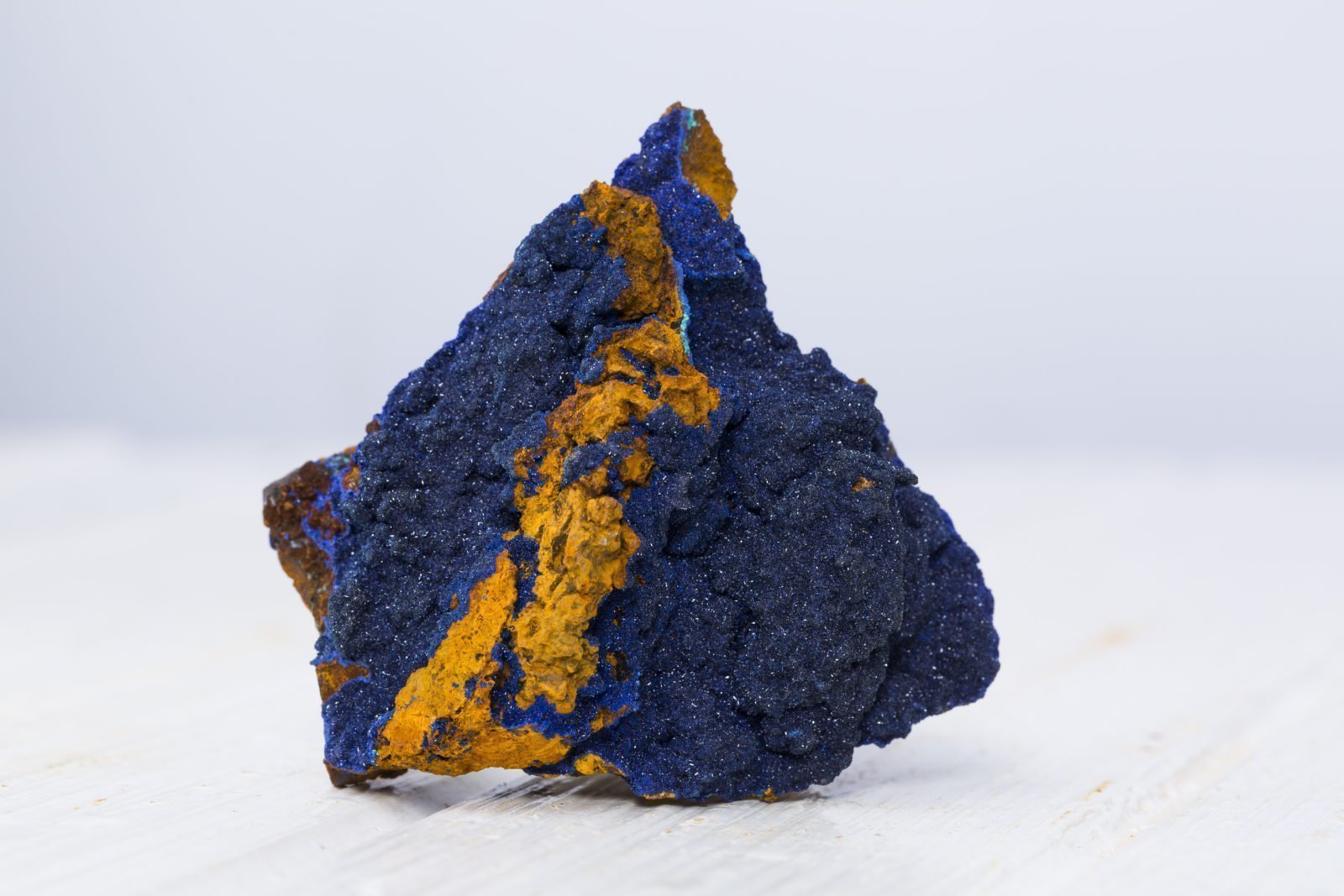 Adoption of security tokens is ramping up. Digital security focused platform, tZERO, has announced that their services have been requested by GSR Capital. This will entail the tokenization of Cobalt.

This metal is most commonly used in various electronics and power supplies, and is in high demand. For instance, use of cobalt in electric vehicles, use of this metal will continually rise in the coming years. For instance, $200 million worth of cobalt is expected to be tokenized in 2019, with even greater amounts in 2020. This will occur due to the automotive industry’s shift away from combustion engines, to their electric counterparts.

Continued intermingling between these companies is of note.  For instance, they have indicated in the past that they want to eventually release a security trading platform. However, before that can be done, the duo are working to develop an ecosystem throughout Asia supporting tokenization.

The continued success of tZERO in all of their endeavours including the tZERO STO exchange, will no doubt usher in more digital security services in the future.

These are not the first dealings that GSR Capital and Overstock have had in recent months. The two companies made news in mid-2018.  At that time, GSR Capital announced that it would be investing $404 million into Overstock.

This has been put on hold however.  This took place as GSR requested an extension for the integration of another partner. In a recent statement, it was clear that Byrne was unenthused over events that led to this situation.  Above all, he subtly indicated doubt on the delivery of investment.

Byrne commented, “Despite our concerns (which no doubt you share), we have decided to grant GSR the time requested to onboard this additional partner (who we think will in fact be a highly valuable participant in the ecosystem). Additionally, in a display of commitment to our partnership, GSR has signed a retainer agreement with tZERO to ensure the cobalt offering is not delayed by this extension on the GSR investment. While we are appreciative of GSR’s commitment and excited about the opportunity in cobalt offering, we do acknowledge to you our shareholders that one should not assume the arrival of GSR’s investment until it arrives.”

GSR Capital was founded in 2004, and is based out of Hong Kong. They are an investment firm that has shown quite the affinity towards the blockchain industry throughout 2018.

Commenting on the request for cobalt tokenization was GSR Capital founder, Sonny Wu. He stated, “GSR Capital and our partners are pushing forward with our plans to create a first-of-its-kind cobalt offering in 2019…We are proud to partner with tZERO for this token offering and believe that their leadership in this space will benefit our shared global outreach. GSR and our partner will be doing more than just cobalt tokenization, and we see further growth in our partnership with tZERO including consummating an investment directly by next quarter.”

tZERO is based out of New York, and is a subsidiary of Overstock.com. Each are products of Patrick Byrne, who has recently noted that he will be increasing his focus on the development of tZERO. This subsidiary acts as a platform to facilitate various services aimed towards security tokens.

Patrick Byrne spoke on the new cobalt agreement with GSR. He stated, “We are excited to work with GSR and their partner on this innovative cobalt token offering…Smart contract automation of these transactions will significantly reduce overall costs while effectively improving transparency in rare earth metals purchases throughout the supply chain process. We look forward to bringing the future of commodities purchasing to the global marketplace.”