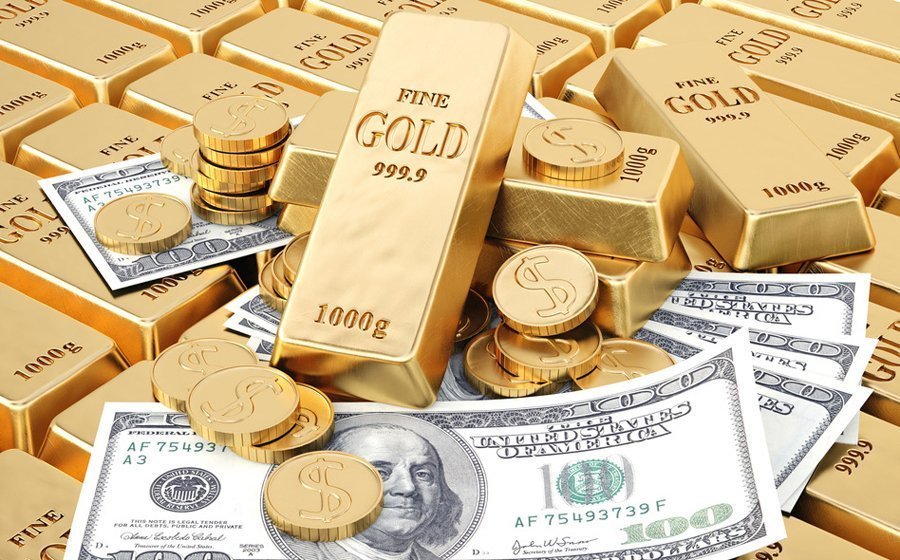 In commodities news, gold prices retreated slightly today ahead of important CPI data released later today that will give a further indication as to the inflation situation in the US economy. This pullback has taken gold just off a two-month high following a strongly positive run on US Dollar weakness. Weakness in Treasury yields also aided this upward move and these will also be in focus as figures are released today. Favorable data could see gold move higher but the markets remain cautious. The same is true of silver, platinum, and palladium, with all three moving back slightly.

The US Dollar forex market has felt some selling pressure in the last 7 days that has not been a factor in recent weeks and months. This put an end to the one-way traffic that had become an extremely strong Dollar. At the same time, it has refreshed not only the action in the forex market but also gold and precious metals.

A stronger Dollar typically puts strain on gold prices and this had become evident over the recent period. This changed toward the end of last week however with more positive sentiment coming into play. The Dollar taking a step back in favor of other currencies has a positive impact on gold prices and this has been seen with the two-month high of $1833 being reached. It is at this point that gold is encountering resistance unlikely to be breached until the CPI numbers have been digested.

All Eyes on CPI Figures Release

CPI figures are set to be released later today that will determine the next move in gold prices and around the economy. Analysts expect these numbers to show a rise of 5.8% in the 12 months up to October. This would mark a very significant increase and just 0.1% off a more than 30-year record set in 1990. Record high Chinese inflation numbers have already set the stage prior to the US release.

These numbers, and any resulting action from the Fed, such as an interest rate hike next year as is widely expected by commentators and others, could set the trend for gold and precious metals. An interest rate increase would ultimately limit the upside to gold which tends to thrive in a lower interest environment.

Other Precious Metals also Ease Off

At the same time, many of the factors impacting the price of gold are having the same result on other precious metals. Silver prices are not showing much movement though they still remain above the key benchmark of $24 while platinum and palladium have both slipped down.

Hot inflation numbers could well end up being the headline of the day. This could ultimately be to the benefit of most precious metals and in particular gold that has long been seen as an inflation hedge.