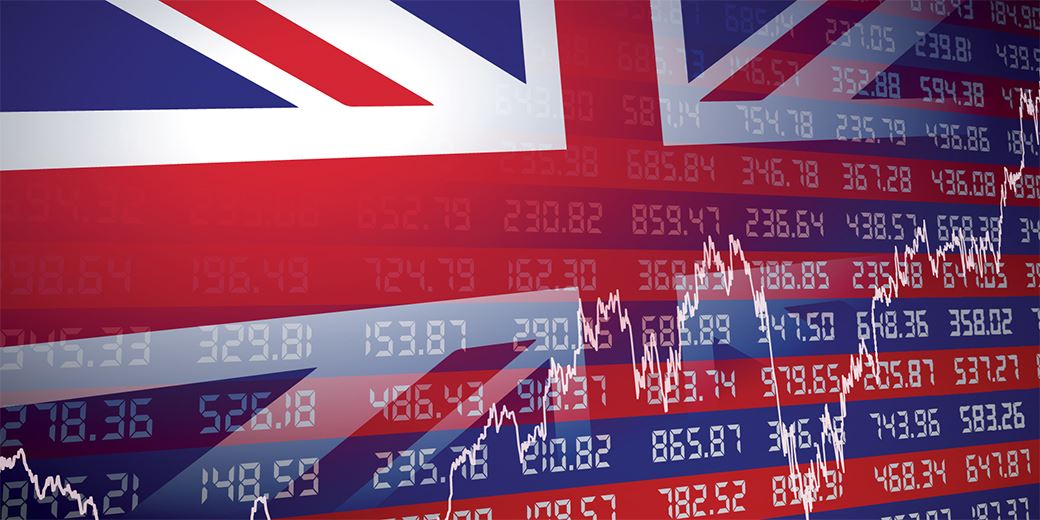 US Dollar forex market strength has continued into Tuesday although there were signs of hope for the other major currencies to grab a foothold on Monday. The Pound has not managed to take this opportunity as well as it might but is still improving. The Euro is also holding a relatively steady position backed by an increasing German bond yield while all are taking advantage of a dip in US treasury yields. Wall Street is also looking positive with early gains after heavy selling to start the week.

The Pound has stayed within a tight range early in the week as those forex trading the currency try to make some strides against a US Dollar that has been giving nothing away in recent weeks. A dip in the US Treasury yields which had been extremely strong, presented the chance for other struggling major currencies to gain some ground. The Pound did so at the end of last week but has traded within range to remain near 1.23.

Presently, there looks to be little more room on the upside for Sterling as it has also had to battle against a dip in bond yields. Traders may be heartened though by the fact that fiscal policy appears to be aligning closer between the US Fed and the Bank of England.

Euro Holds Position Ahead of CPIs

The Euro has also managed to remain steady against the Dollar trading at close to 1.06 with an improvement in German bond yields being the catalyst that helped the common currency find buyers early in the week. These yields are still high and there may be yet to gain against a Dollar that is slightly weakened though the main flow of the market is still toward safety.

Forex brokers and traders alike will be firmly focused on CPI data from the US. This is to come on Wednesday and certainly has the power to significantly move the market given the overriding focus and concern around inflation. US President Biden is also set to address the inflation issue in a speech prior to the release of Wednesday’s data.

Good news has been few and far between for traders on Wall Street of late. This has been exemplified in the recent strong sell-off with the S&P 500  down as much as 17% on its own 52-week high and the other major indices also struggling.

Tuesday brings about a positive early hours trading session with all the major indices trading in the green to start the day. Inflation fears dominated the decline on Monday and toward the end of last week with three consecutive down days. Traders will now be hoping the bottom has been found, but CPI data could still prove pivotal tomorrow.