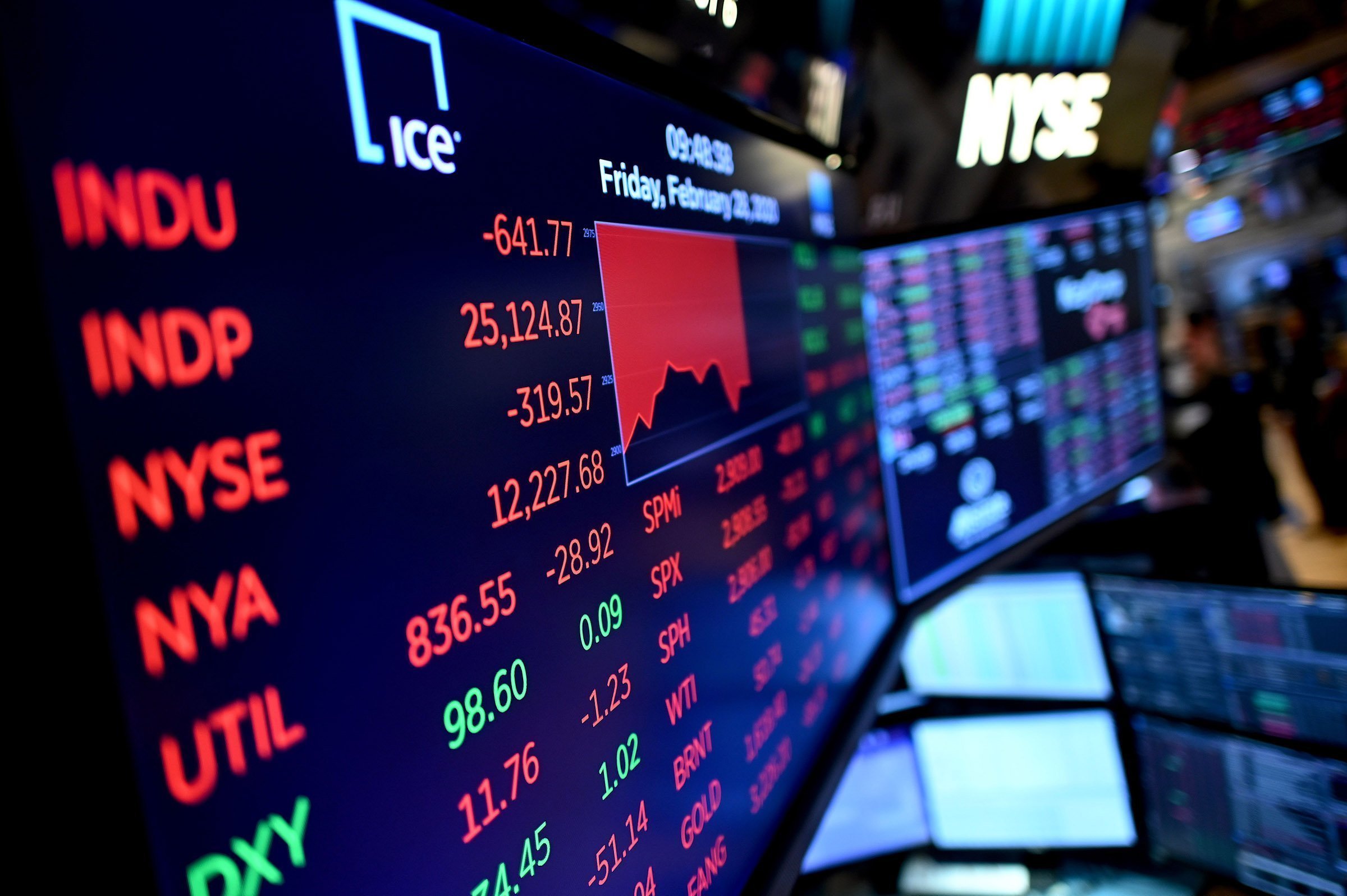 There is widespread expectation that US CPI data due later today will come in softer than expected. This would improve optimism in the markets and have the knock-on impact of creating a more promising environment for the Euro and Pound to gain some ground on a US Dollar that has been insatiable. At the same time, stocks on Wall Street are still managing expectations until the numbers are actually released, trading flat in the early hours but with hope they can move higher in the morning.

All of the days focus will be on the CPI numbers coming from the US. The general consensus among analysts is that these numbers will track lower. This would be a positive for the market and those forex trading currencies other than the USD may finally see some strength begin to return. A fall in the numbers would also continue to challenge the actions to come from Jerome Powell and the Federal Reserve in relation to interest rates.

Inflation has been the key issue troubling the economy and something that policymakers have struggled to get under control in the wake of the pandemic. The fact that numbers are expected to be lower though, particularly following a lower reading in July, should be positive news. It may also push the Fed to consider a lower increase in interest rates of 50 basis points instead of the 75bps expected.

Any fall in the CPI will almost certainly be reflected today in the Pound and Euro. Both currencies have endured a variety of struggles recently. The latest for the Pound has been the passing of the Queen though this news seems to have created just a temporary blip from which GBP has emerged.

On the Euro side, the common currency is now looking like a more attractive proposition as it pushes back well above parity against the US Dollar. This comes after having struggled for some weeks at certain points below $1.00. Jobs data will also play an important role, but expect some further respite for both markets if CPI data eases.

Stocks on Wall Street are continuing a more positive period. The major markets in the US started the week strongly with gains on Monday. This itself continues a more positive streak that saw last week snap several weeks of consecutive losses. The Dow Jones, Nasdaq, and S&P 500 all showed gains on Monday of varying amounts of around 1%. Investors are now waiting to digest the latest CPI numbers which could lead to further moves higher.

A lower CPI number could help to indicate to many that inflation has peaked and the higher interest rates and economic policies are showing results. If this is the case, expect further gains later in the day after the opening bell.

Euro Forex Market Back to Parity as Dollar Gains