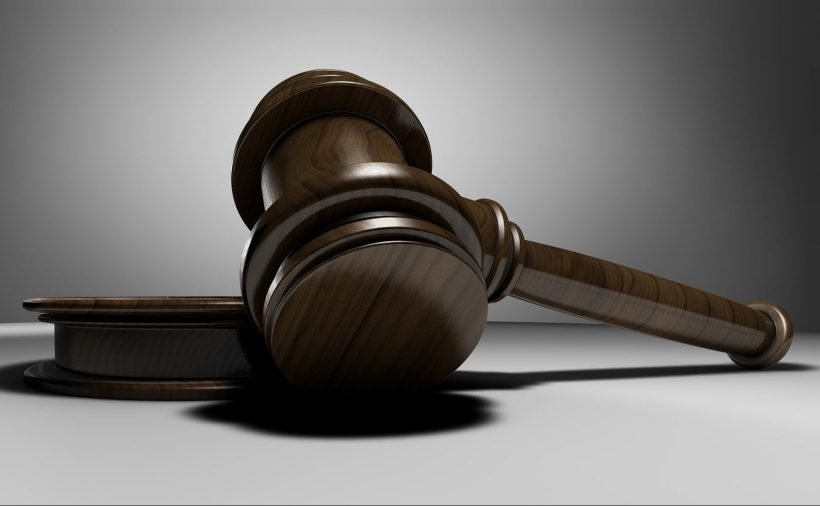 Since the advent of digital securities, companies from around the globe have been calling for greater regulatory clarity surrounding their use.  While progress may appear to be slow moving, various nations, such as Germany, have heeded this call, and are now taking meaningful steps forward.

Before we take a look at a few of the countries addressing/establishing framework surrounding these assets, what exactly is a digital security?

These tokens make use of smart-contract capable protocols, which imbue them with traits to ensure they remain regulatory compliant with traditional laws surrounding securities.

However, due to their use of new and often poorly understood technology, these assets often do not fit within traditional regulations imposed upon securities.  While they may share enough qualities with traditional securities to be put into the same asset class, digital securities often require new framework to shed light on current grey areas of regulation.  This lack of clarity has led to various examples of legal hiccups, as companies try to navigate uncharted waters.

Only days ago, Germany became the latest country to introduce a draft bill surrounding the treatment of digital securities.

What suitable program will be used to replace current deed recording practices?

As it stands, the issuance of any security within Germany, requires that a securitised paper deed be generated. This may work for traditional securities, but what about their new digital, blockchain based counterparts?  The bill put forth proposes that a new digital ledger system be put in place, as a means for recording such information – and what better technology to facilitate this than, yet again, blockchain?

Who will be in charge of regulating digital securities moving forward?

If blockchain will be used as a ledger for recording the aforementioned information, there needs to be a known entity in charge of its management. In this case, the role would fall to the Federal Financial Supervisory Authority

Simply put, this bill would see paper-note deeds replaced by a blockchain based ledger, being overseen by the Federal Financial Supervisory Authority.

Interestingly, it would appear as though the ability for existing securities to be converted to digital securities, has been suggested.  A capability such as this would potentially result in higher levels of liquidity for digital securities, and ramp up the speed of adoption.

Although more work still needs to be done, bills such as the one described here are important first steps towards the clear regulation of digital securities.

Germany is not the only country in a quest to adequately regulate digital securities.  Russia similarly began the development of its own framework, back in 2019, after years of mulling over the situation.  While it took months to pass, this finally occurred just weeks ago.

This new law addresses cryptocurrencies, as well as defining digital securities.  Referred to as ‘digital financial assets’ or ‘DFAs’, this law describes a framework in which such assets are fully regulated.  This implies comprehensive oversight, from the sale, issuance, and trading of DFAs.

While Russia may have warmed up to the idea of digital securities/DFAs, cryptocurrencies have not received quite the same treatment.  Yes, it is true that restrictions have been relaxed surrounding cryptocurrencies, however, the bill discussed here also prohibits them from being used as a form of payment – including the purchase of digital securities.  To do so, requires payment in FIAT.

Much like Germany, this is definite progress, with more work to be done.

This tech-savvy island nation was one of the first to officially pass regulation surrounding digital securities.  In this instance, Japan established a new framework for the handling of capital generation events, such as digital securities offerings (DSOs).

An example of topics clarified in this framework include,

Japan is lucky to benefit from two self-regulating organizations, tasked with developing industry standards and uniformity within digital securities.  These organizations are,

No doubt, the popularity of blockchain based endeavors among Japanese companies forced the governments hand into drafting new, more appropriate, regulations.  As this trend continues, expect for more countries to follow suit, as they adapt to evolving industries within each’s respective borders.