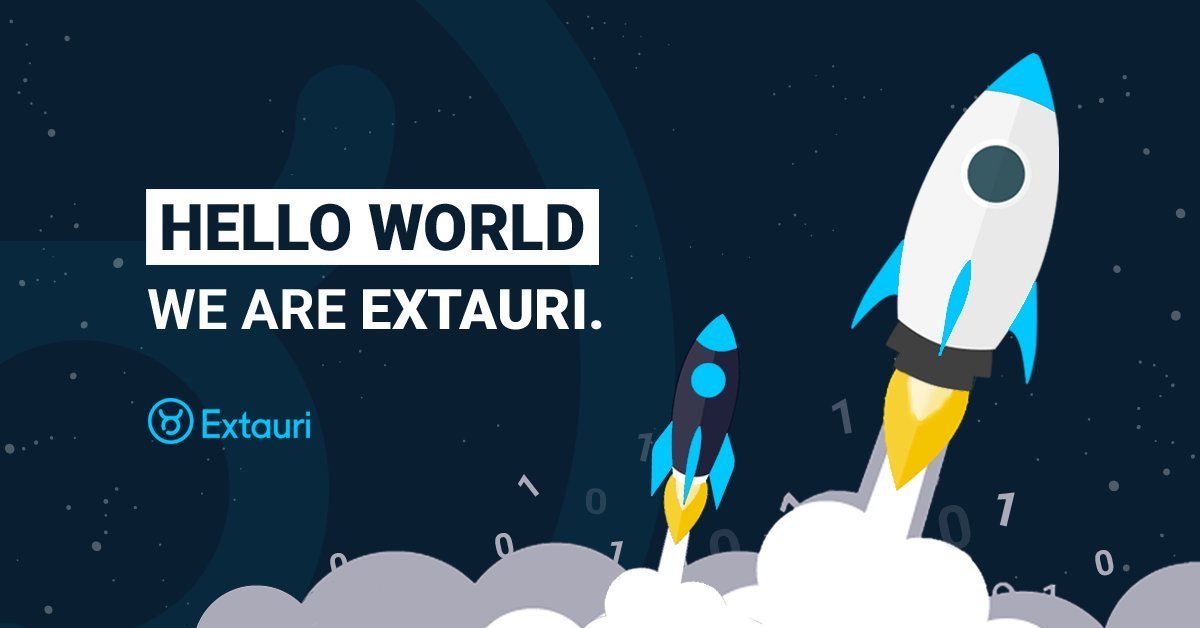 In recent news, Extauri has begun onboarding security tokens in anticipation of their upcoming platform launch.  This process is open to companies that have already completed their own security token offering / digital security offering.

While there is often talk about the benefits of security tokens, and the new levels of liquidity they offer investors, this simply isn’t the case…yet.  For the promise of increased liquidity and financial flexibility to be realized, we need to see the launch of secondary markets.  We need to see exchanges that bridge the gap between crypto and traditional finance.  Extauri aims to do just that.

The end goal is to have a comprehensive platform that appeals not only to investors, but potential token issuers as well.  The exchange plans, in time, to play host for ICOs and STOs that wish to tokenize their companies.

Recognizing that the security of an investor’s funds is paramount, the exchange will be utilizing various methods to ensure this is achieved.  The simplest and, arguably most important, step is in offering the My Admin Wallet (MAW).  This will serve as a wallet for exchange users to hold their funds.  What is important to note is that users will hold their own private keys.  This means that not even Extauri can access funds within MAW (Extauri simply processes transactions).  Simply put, if you don’t control the private keys to where you store your money, you are NOT in control of your money.

Keeping in line with the ideology behind digital securities, Extauri is a fully licensed exchange.  Oversight will take place by both the FMA and BaFin.

Extauri was founded in 2018, and is based out of Liechtenstein.  With this exchange, they plan one being the first legally compliant digital securities exchange to launch within Europe.

Beyond the discussed exchange, Extauri has future plans of attaining a Multilateral Trading Facility licence (MTF).  This means that they would become a self-regulated trading venue.  In doing so, they would gain the ability to trade between various exchanges.

Upcoming STO of their own

Similar to competing platforms, Extauri plans on releasing their own token.  This token will act as a utility token, and is based off of the ERC-20 protocol.

Known as TAURI, this token will provide users of the platform with various benefits

Extauri is currently completing their private sale, with a public sale scheduled to launch in the coming weeks.  When this occurs, we will provide more details and insight into the token sale.