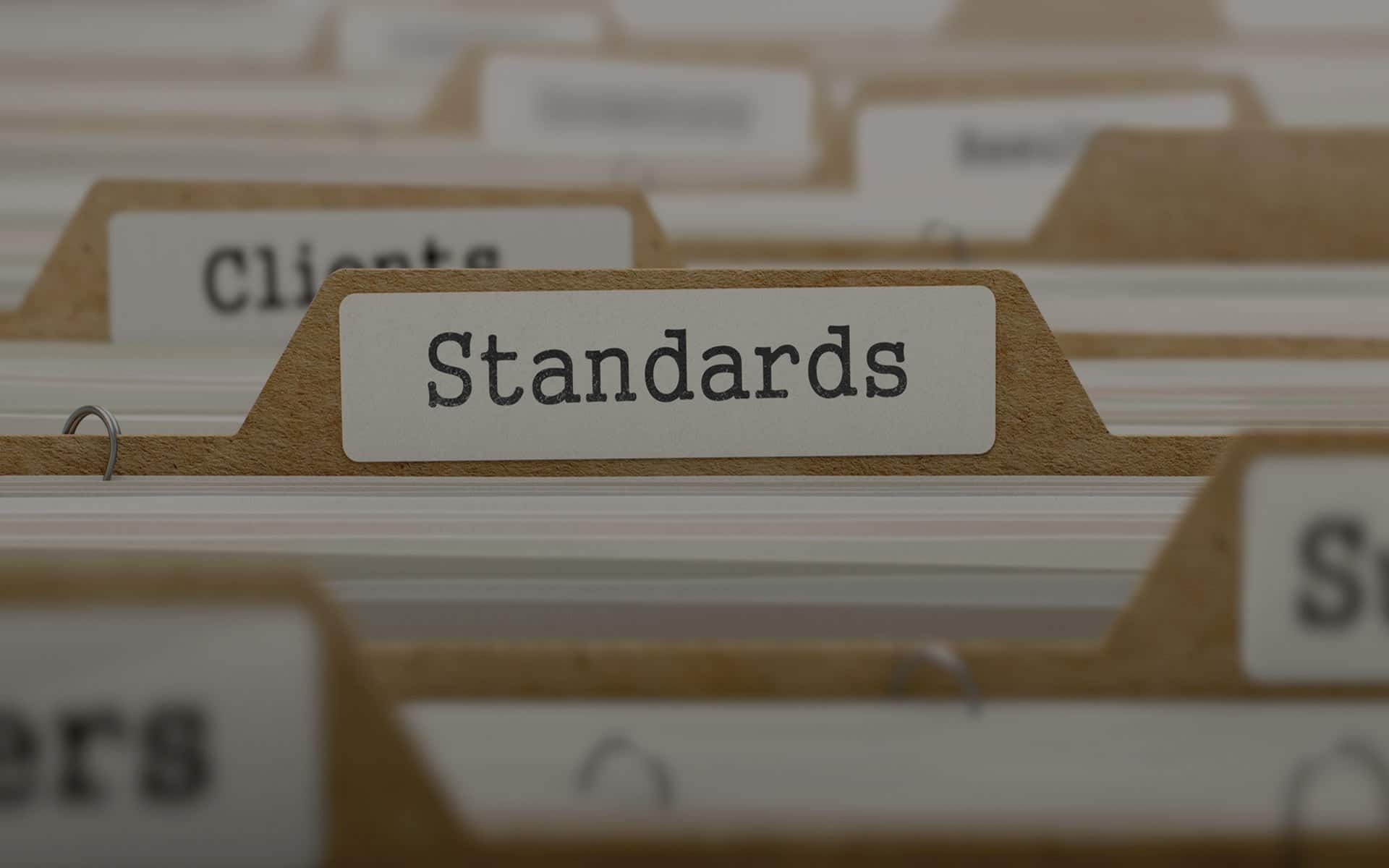 Over the past three days, Hyperlink Capital has released a detailed multi-part description of their newly released SFT Protocol.  With the massive shift being seen in the blockchain industry towards that of security tokens, we have seen various companies develop new protocol to fit this market.  Hyperlink Capital refers to their offering as the SFT protocol.

The token itself is coded in Solidity.  This means that it is based upon Ethereum network.  Unlike most tokens seen on the Ethereum network, however, this is not a utility token.  The SFT protocol represents a digital security, or ‘security token’.  These are tokens that are highly regulated, and represent an actual investment – utility tokens on the other hand do not imply any sort of returns.

Per Hyperlink Capital, the token has various advantages:

The goal of this token standard is to reduce fragmentation among the market.  In a perfect world, every player within the industry would utilize the same standard.  This would ensure easy interoperability, and access to a global market, among various other benefits.

Hyperlink Capital was founded in 2018, and is based out of Denmark.  They are an investment firm that has a specific focus on blockchain.  They are looking to facilitate the development of those that set out to create the framework for the future of blockchain.

HyperLink Capital has indicated that this protocol is a work in progress. While internal tests are on-going, they expect for external audits of the code to take place prior to 2019.

While the idea is intriguing, Hyperlink Capital is not the first company to issue their own token standard.  In recent months, securities.io has detailed various standards available on the market.  Below are a few of the offerings out there, and who has issued them.

While the end goal may be to eliminate fragmentation among protocols, this has not yet been achieved.  Due to the immaturity of the sector, this is unlikely to be achieved anytime soon.  None of these protocols has yet proven to be superior to another, as they are simply too young to have had the opportunity to do so.

Regardless of whichever protocol comes out on top, there is a very ‘on-the-point’ statement made in HyperLink’s protocol announcement.  They state, “The quickest path to mass adoption is interoperability.  We must build a playing field before we can compete upon it.”