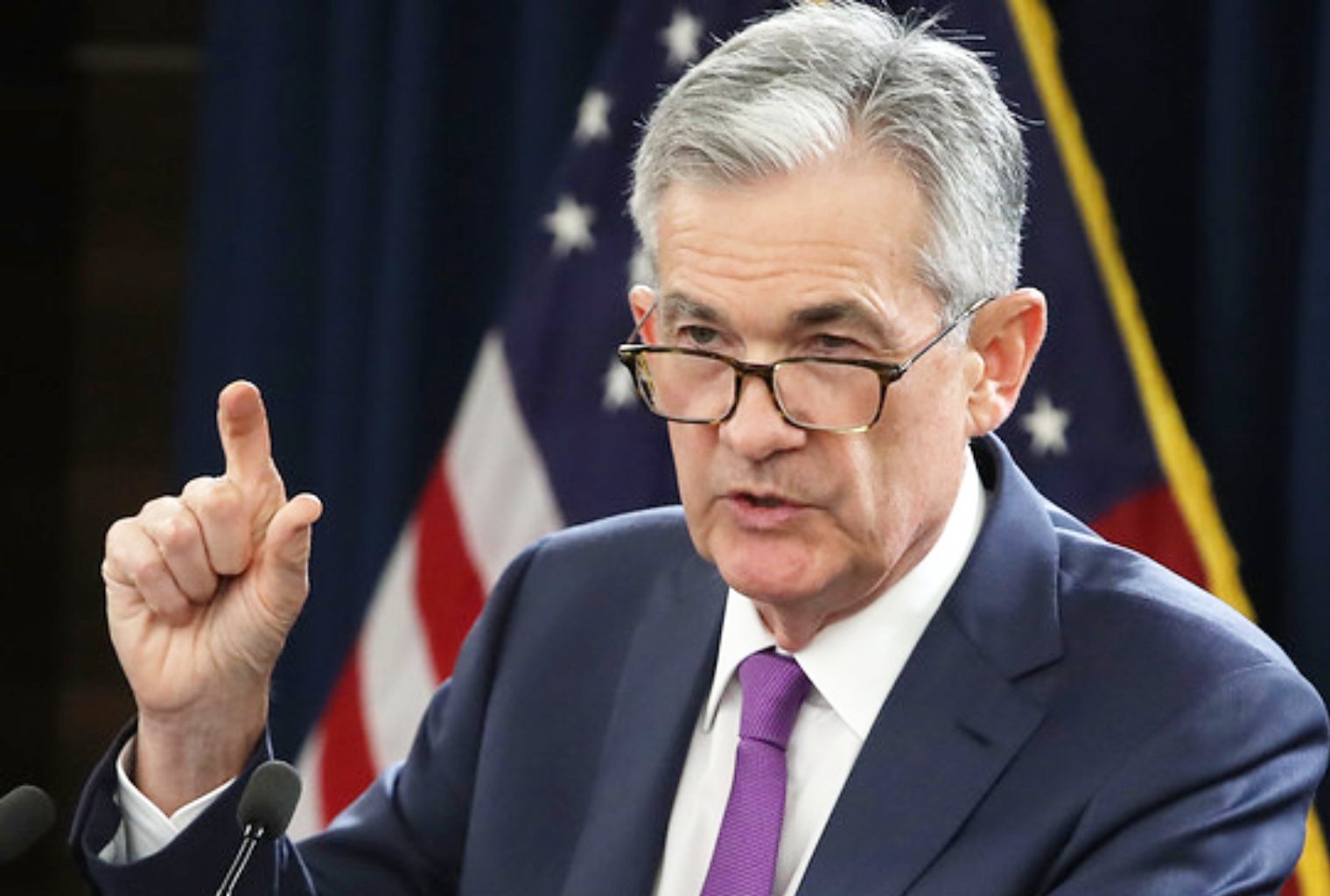 The forex market has started to see a reawakening of the US Dollar moving toward the end of the week. The currency has been weak for quite some time as a more risk-on attitude prevailed with traders. This has started to show signs of change as the EUR/USD and Pound both remain under pressure. The Dollar Index has also peeped above 90 points this week. Talk of the possibility of tapering, and ISM Services PMIs that are expected to be hot will also guide the direction as virus variants also continue to prove troubling, particularly for Sterling.

The talk of tapering has remained at the forefront in recent weeks, and although it was put off by Federal Reserve Chief Jerome Powell, the mentions persist and continue to get louder from within the Fed. The latest on this came from Philadelphia Fed President Harker who echoed similar comments of others that it was time to “Think about thinking about” tapering.

The backdrop here that has seen forex trading in the Dollar strengthens in the early movements, is the fact that inflationary concerns persist and don’t look like fading any time soon. The release of data today is likely to show an ISM Services PMI that points in a similar direction with inflated prices. A further indication of the direction the Fed may take is also shown in their winding down of a corporate bond-buying program.

The UK has shown a strong desire to push ahead and reopen. This has been continuing in a phased manner alongside a well-received vaccination campaign with the final date of June 21st planned as a full reopening. The British leader Boris Johnson has denied there will be any need to delay this date although Britain is currently struggling with an increased number of COVID-19 cases from the Delta variant. Forex brokers have seen this reflected in Sterling.

The Pound is now trading down below 1.42 against a stronger Dollar, and this has thrown a cloud over what had been significant progress to date. Currently, cases in the country are on the rise, and have recently seen more than 4,000 in a single day.

Markets on Wall Street have held relatively steady throughout the week. The big movements here have come from oil as prices continue to pick up now around $70 per barrel. Another big mover for the market approaching the end of the week is likely to be the US non-farm payroll numbers.

These numbers analysts expect, will show an increase of 671,000 in May which would far exceed the surprise miss of the previous month. Should this number come in on target, or even beat the expectation, it will certainly show the economy getting back to work but may well fuel the fire of inflation worry.