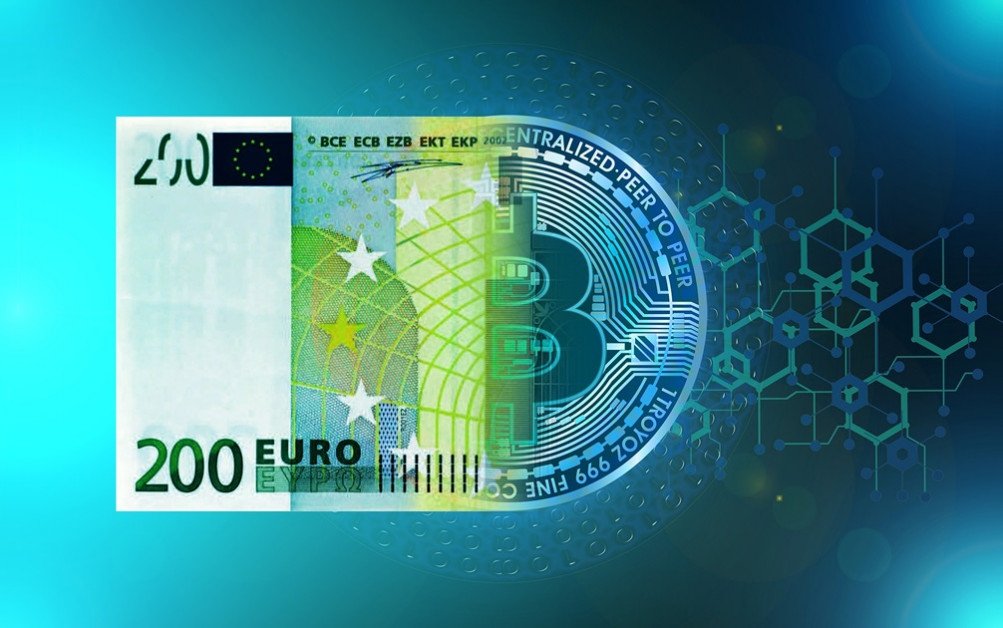 Highlights From the Digital Euro Conference

Valdis Dombrovskis, Executive Vice President of the European Commission, gave the opening remarks in which he pointed out that European societies and economies are turning digital very quickly, and the monetary system and the common currency must also adapt to a digitalized future. He said that there is a clear demand for digital payments, and the demand became very evident during the Covid-19 pandemic. Non-cash payments in the eurozone increased by 12.5% to 114 billion transactions in 2021, reaching a total value of €197 trillion. Dombrovskis further stated that the digital euro will complement the fiat payment system and will be a safe, instant, and fast means of payment for everyone to use. The perceived systemic consequences of issuing the digital euro were also highlighted in the opening remarks.

In a remote video message, Christine Lagarde, President of the European Central Bank, gave the keynote address. In her address, she confirmed the strong political backing that the digital euro project has gained at the European level. She cited the entry of big techs into digital payments services and how that could increase the risk of market domination and European dependence on foreign payment technologies. She further stated that while crypto-assets were held or used by 16% of American and 10% of Europeans in 2021 they remained too volatile to be used as a daily medium of exchange, including stablecoins which she said were sometimes not backed at all by a currency reserve, as witnessed earlier this year – alluding to the TerraUSD crash and other stablecoins brief depeg. Madame Lagarde stated in her keynote address that in the digital euro public consultation, 43% of respondents ranked privacy as the most important aspect of the digital euro.

CBDCs are digital versions of fiat currencies issued, operated, and managed by central or federal reserve banks. It is a non-volatile, “risk-free” form of money guaranteed by the state. CBDCs provide benefits such as reducing the cost involved in printing fiat money and faster payment processing and settlement. On the flip side, CBDCs give central banks the full power to track their users’ finances, as it is digital and every transaction goes through a central issuing authority. To the governments and central bankers, they see it as a huge advantage as it could help curb money laundering practices. Ardent crypto enthusiasts, Bitcoin maximalists and proponents of decentralization argue that this defeats the main purpose of blockchain technology and it further escalates the privacy concerns people already face globally.

The Eurosystem (the European Central Bank and the national central banks of the EU Member States), for example, might adopt blockchain technology as its distributed ledger technology for the digital euro. However, it is apparent that in the most likely scenarios no “outsider” would be able to run a node or become a validator; nodes will most likely be run by only the issuing authority. The plethora of options – staking, yield farming – available in the cryptosphere will likely make a CBDC such as the digital euro seem boring to the average crypto enthusiast.

Most of Crypto Twitter has called the digital euro a mass surveillance machine; the digital euro has been dubbed the “surveillance coin” by some. One of the major highlights from the Digital Euro Conference which has been largely criticized on Crypto Twitter is the speech by Fabio Panetta, a board member at the European Central Bank, in which he said that the digital euro will have savings (store-of-value) and transaction limits. Though the said limit has not been finalized, Panetta mentioned an example of a €3,000 store-of-value limit and 1,000 transactions as a monthly limit. Panetta’s reason for suggesting store-of-value and transaction limits is that without these limits, people could move their monies out of financial intermediates; which will be a threat to financial stability, he said.

Will Bitcoin Lose Its Utility?

The decentralization vision of Satoshi Nakamoto, Bitcoin’s founder, has made an impressive imprint on many people all over the world. The introduction of CBDCs, will likely not affect the trade and ownership of Bitcoin. As an early CBDC like the digital euro already hints at store-of-value and transaction limits; subsequent issued CBDCs will likely have such restrictions also. In Bitcoin and other decentralised cryptocurrencies, none of these restrictions exist.

Bitcoin’s utility as a store of value will remain. Research has shown that most people have distrust for governments and their institutions. A research paper published by Pew Research in June this year revealed that only 20% of Americans said they trust the US government. Similar research conducted in Europe by Eurobarometer showed that there was a higher level of trust for the EU government in comparison to the governments at national levels; however, Eurobarometer’s method of conducting research have often been criticized by experts.

An Update on CBDC Development – India, Turkey, Kazakhstan, and the UAE