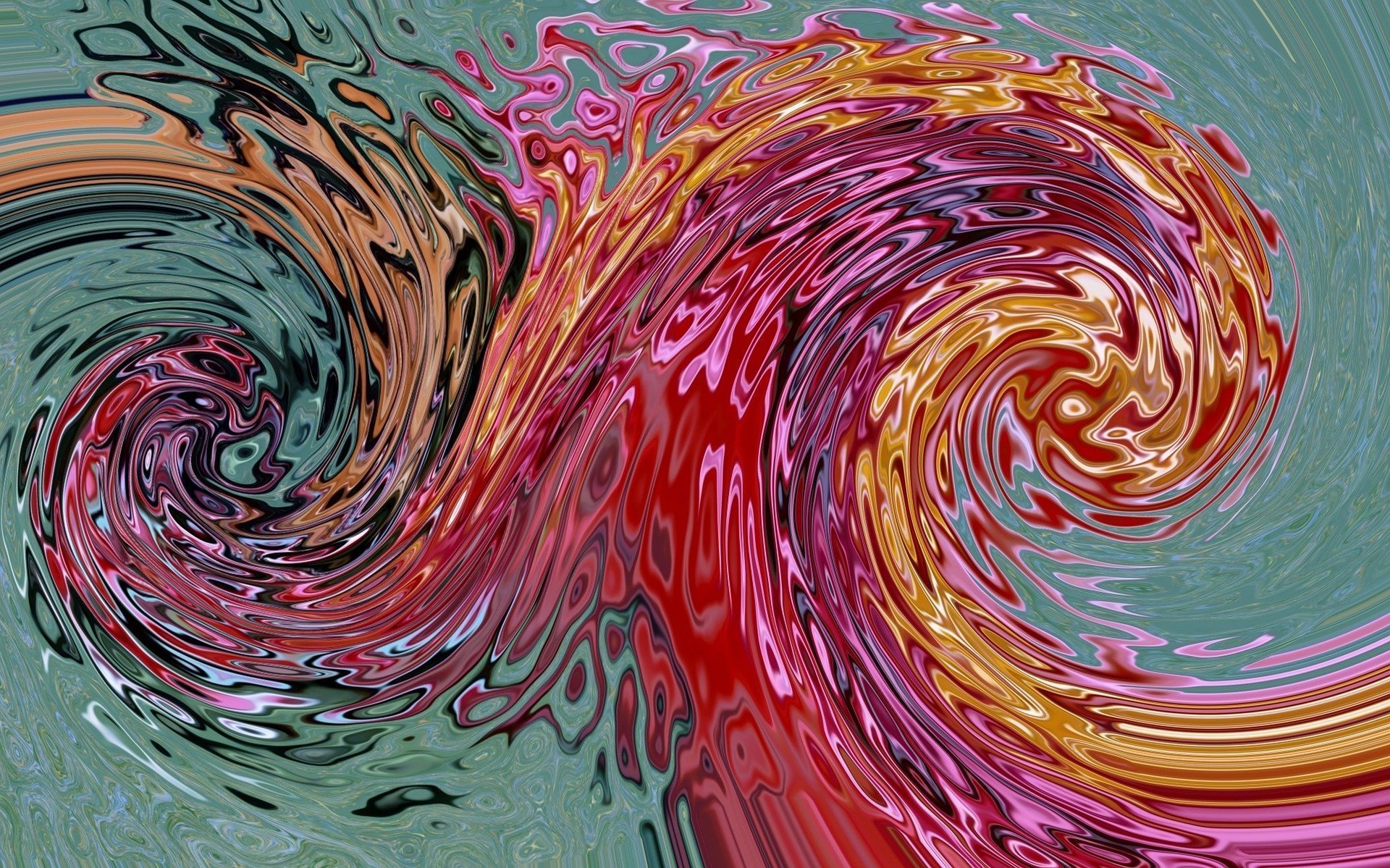 Crowdcube and Seedrs, each equity crowdfunding platforms based in the United Kingdom, have announced an upcoming merger/acquisition.

These companies represent some of the largest equity crowdfunding platforms in the United Kingdom.  Since launch, the pair have helped over 1500 companies raise in excess of $2.6billion USD.

As its name would imply, crowdfunding refers to the process of raising funds through a widespread group of investors or ‘crowd’ – as opposed to a select few venture capitalists.  Traditionally, however, crowdfunding did not reward participants with anything other than early access to a product or service, once developed.

Equity crowdfunding is typically seen as the future of crowdfunding, as it provides participants with actual shares in the companies which are raising money – resulting in a much more enticing and rewarding offer to investors.

To learn more about how equity crowdfunding works, make sure to peruse our more in-depth look at the practice, HERE.

Details of the Deal

In this particular deal, it is noted that the ‘merger will be structured as an acquisition by Crowdcube’.  Based on the current valuations of each company, a merger will result in an expected worth of $140M USD.

Crowdcube notes that while the merger has been announced, there are still various steps that must be taken before it is official.  These are expected to be completed in the coming months, with finalization occurring in ‘late 2020/early 2021’.  As such, while these are the details provided by Crowdcube, for now, there may be slight changes in structuring by the time the ink dries.

It is expected that Darren Westlake, the current CEO of Crowdcube, will transition into a new role as Executive Chairman.

Upon announcing this merger/acquisition, the CEOs of each company took the time to share their thoughts.  Notably, each specifically spoke on their intent for future expansion, as the merger/acquisition will provide the foundation for a global presence.

“We are both fintech pioneers that have challenged the landscape of capital raising in Europe, building marketplaces for private equity investment. We believe that you need to be a player of greater scale to serve companies and the investors who support them. Now is the right time to bring our strengths together, in order to meet our common mission to deliver a step change in the accessibility and efficiency of private company investing. This will not only create value for ambitious companies and their investors, but also for the economies and communities that they serve. As we look to the future, we’ll be well positioned to build on our combined strengths and create a powerful global private equity marketplace that will transform the ecosystem of equity finance globally.”

“Equity crowdfunding has redefined how many ambitious businesses raise investment and engage with their customers. Today’s agreement is an incredibly exciting milestone that will benefit high growth businesses, their investors who believe in their vision and the wider entrepreneurial ecosystem that supports them. Together with Seedrs, we can accelerate plans to further expand in the UK and overseas, launch innovative new products and improve our customers’ experience.”

Interestingly, equity crowdfunding has seen a notable uptick in adoption throughout the course of the ongoing COVID-19 pandemic.

We recently took a closer look at another equity crowdfunding platform, SeedInvest, highlighting this uptick over recent months, and the reasons why.  Although it is by no means the only platform experiencing marked growth, SeedInvest was able to record its best quarter, investment volumes, and investor signups to date.

Spread the love
Related Topics:acquisitioncrowdcubecrowdfundingequityinvestingmergerseedrs
Up Next