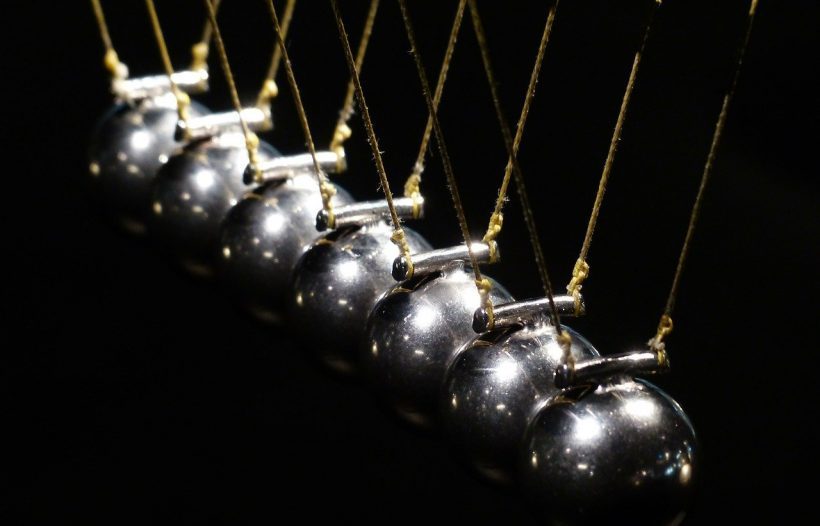 COVID-19 has made life difficult for many.  There are those however, that have made the best of a bad situation.  A prime example of this is the recent resurgence of crowdfunding platform, SeedInvest.

In a recently shared update, SeedInvest elaborated on a notable uptick in platform participation throughout 2020.

With people adjusting to the new world, it is clear that they are recognizing the benefits and efficiency afforded through crowdfunding.  April, alone, saw roughly 25,000 new investor signups on the SeedInvest platform.

In their post, SeedInvest CEO, Ryan Feit, elaborated on how their platform differs from traditional means of raising capital.

“…while the traditional venture capital investment process is highly dependent on in-person meetings (which is next to impossible in the current environment), the online fundraising and investing process is inherently digitally native. Furthermore, there are a number of pending improvements to U.S. securities laws (the most significant changes since the JOBS Act was signed into law), which will turbocharge online fundraising for entrepreneurs and investors alike.”

SeedInvest is not the only platform to see a recent boost in usage.  Rival crowdfunding platform, StartEngine, has seen a similar uptick.

While this positive turn may be due, mainly, to venture capitalism drying up, due to the ongoing pandemic, there is no doubt that the SEC has also played a role.

While the SEC is often viewed as a regulatory body that simply punishes those breaking the rules, they also have a direct hand in crafting friendly environments for growth.  Recognizing the potential harm of COVID, they recently relaxed regulations surrounding crowdfunding.  The following are a few examples of this:

SEC to Give Crowdfunding a Boost through Relaxed Regulations

While no official announcements have been made, it has long been suspected that SeedInvest owner, Circle, intends to sell the crowdfunding platform.

Reports of a possible sale surfaced after Circle began streamlining their operation in 2019.  Their efforts saw the sale of popular exchange, Poloniex, as well as the departure of multiple ‘C-level’ employees.

Circle Ponders SeedInvest Sale while Doubling Down on Stablecoin

Founded in 2011, SeedInvest is a crowdfunding platform, which operates out of New York.  Above all, SeedInvest acts as a bridging platform, connecting vetted investment opportunities with eligible investors.

For those interested in learning more about what Crowdfunding is, and how it can transform the way we invest, make sure to peruse the following article.