China's Bitcoin Mining Crackdown: What You Need to Know - Securities.io 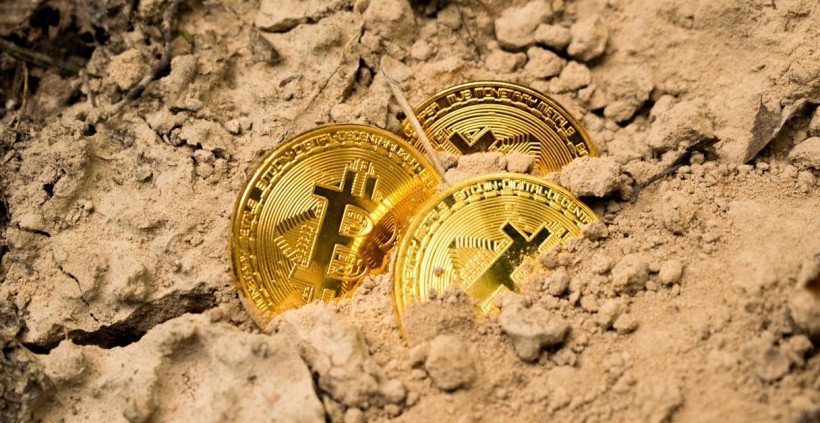 China Restricts BTC Mining as It Works Towards Carbon Neutrality

For more than a decade, Bitcoin (BTC) mining has been a steady source of income for miners across the globe. With mining a complete block on the BTC network offering a reward of 6.25 BTC (approximately $204 945.125) at the moment, many people have dabbled in this sector to get their hands on the digital gold.

However, this industry does not lack its fair share of challenges. Apart from the need to purchase expensive mining rigs, BTC miners also need to foot the high costs of energy, seeing as the rigs are energy intensive and generate a lot of heat. To this end, BTC miners have steadily been relocating to regions with cooler temperatures that offer cheap power.

One such hotspot is China, the country has vast coal reserves and the weather is mostly cold in some regions. After discovering the potential China offers, mining companies set up massive mining farms in the country, a move that saw the country generate around 70% of BTC’s global hashrate.

While everything regarding BTC mining was running smoothly, the country started cracking down on mining activities. In a move to allegedly protect the financial system, Chinese Vice Premier Liu He and the State Council said the government should crackdown on BTC mining and trading behavior. In doing so, the officials moved to cripple the crypto sector in the country, seeing as China had previously banned crypto trading in 2017.

Following the statement by the Chinese Vice Premier Liu He and the State Council, multiple regions issued notices, prompting BTC miners to shut down operations.

First came China’s Inner Mongolia region, which suggested companies and individuals that engage in crypto mining should be punished. According to the Inner Mongolia Development and Reform Commission, firms that engage in BTC mining would have their business licenses revoked. Reportedly, the Northern Chinese region took these measures after failing to Beijing’s energy use targets in 2019.

Soon afterward, the Qinghai office of China’s Ministry of Industry and Information Technology banned new crypto mining projects in the province. On top of this, the agency orders all existing crypto mining farms to halt operations. On the same day, the Development & Reform Commission of Xinjiang’s Changji Hui Prefecture directed all crypto miners in the Xinjiang national Zhundong Economic-Technological Development Park to shut down.

The most recent ban came from the province of Sichuan, which instructed energy companies to stop supplying power to BTC mining farms. Under this directive, 26 mining farms in the province shut down. Allegedly, the province made this decision after its Ya’an Energy Bureau had a meeting with China’s Science and Technology Bureau.

Reasons behind the crackdown

As aforementioned, BTC mining consumes a lot of energy with estimates being that the network consumes more energy than countries such as Finland and Argentina. China believes that BTC mining wastes a lot of energy without offering anything substantial. While the country has not come out to explain further details about its energy plans, President Xi Jinping said China is targeting peak Carbon emissions by 2030 and Carbon neutrality by 2060.

Although he did not mention BTC’s energy consumption, the ban on mining the leading cryptocurrency aligns with this goal.

Apart from this, China might be setting the stage for its central bank-issued digital currency (CBDC) with this ban. By introducing more clampdowns on the crypto space, the country is looking to ensure that its digital yuan does not have any competition.

After announcing the ban on BTC mining, China fueled an initial bear market in the cryptocurrency, which saw it plunge significantly. The bear market got worse after Sichuan pulled the plug on 26 BTC mining farms. This is because the global hashrate for the Bitcoin network took a massive hit after falling by 17%. As a result of the decreased hashrate, BTC entered into a new bear market that saw it trade as low as $28,893.62 on Tuesday.

Jinia is a fintech writer based in Sweden. With years of experience, she has written about cryptocurrency and blockchain for renowned publications such as Cointelegraph, Bitcoinist, Invezz, etc. She loves gardening, traveling, and extracting joy and happiness from the little things in life.