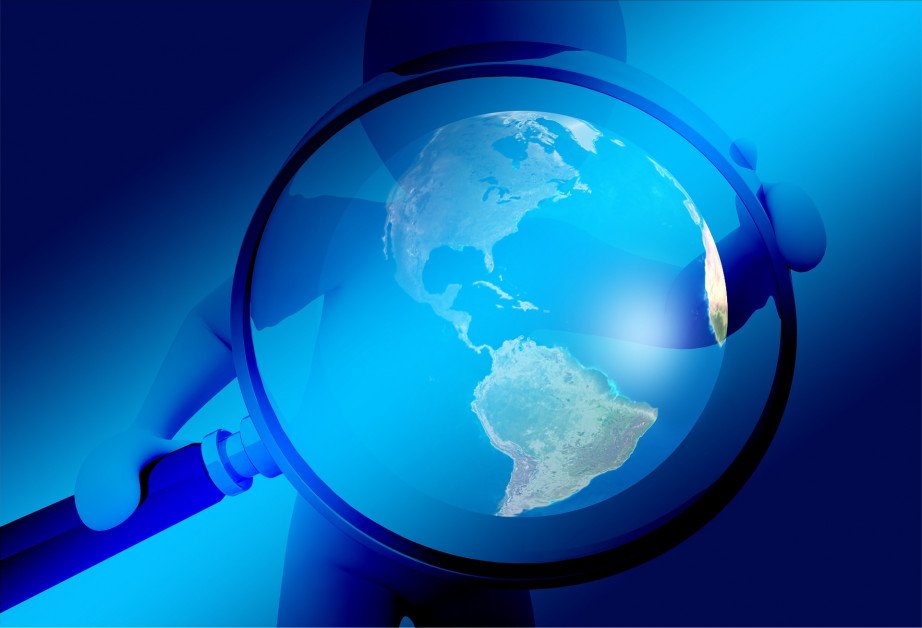 Centralized exchanges operating within nations on their own accord may soon be a thing of the past.  With increased mainstream adoption of digital assets, the reach and influence of such platforms has only grown over time, making it crucial to ensure investors are afforded appropriate protections.  The following are a few recent developments highlighting this, as global authorities look to reign in centralized exchanges.

Coinbase in particular has received subpoenas from the Securities and Exchange Commission (SEC), requesting documentation surrounding its, “…processes for listing assets, the classification of certain listed assets, its staking programs, and its stablecoin and yield-generating products.”  These subpoenas were confirmed by Coinbase itself in its most recent quarterly report.

While Coinbase notes that it is too early to say what kind of lasting effect this probe will have on its operations, some investors have already begun to prepare for the worst.  Most notably, long-time Coinbase shareholder, Ark Investment Management, recently reduced its exposure to the company citing the uncertainty of the situation.

Kraken on the other hand is being subjected to an investigation of its own practices not by the SEC, but rather the United States Office of Foreign Assets Control (OFAC).  While Coinbase faces questions regarding potential securities violations, Kraken is feeling the heat due to its purported servicing of clientele in nations sanctioned by the United States, such as Iran, Syria, and Cuba.

Popular Indian exchange, WazirX, recently made headlines when the Directorate of Enforcement (ED) announced that it was conducting an investigation in to the exchange surrounding alleged money laundering.  The ED decided to freeze the exchanges assets, citing WazirX’s conscious decision to ‘obscure the ownership of the crypto exchange’ by giving ‘contradictory & ambiguous answers to evade oversight by Indian regulatory agencies’.  In addition to this claim, the ED indicates that not only has WazirX failed to generate appropriate records surrounding its operations, the company has refused to provide KYC details for 16 companies believed to have laundered funds through its platform.

Now that the hammer has come down on WazirX, it would appear as though the ED is ready to begin holding similar exchanges operating within the country accountable for past actions as well.  Local media reports that in excess of 10 exchanges are being investigated for failure to uphold AML standards, resulting in significant sums of capital being laundered.

Meanwhile in Uzbekistan, the National Agency of Perspective Projects (NAPP) has just issued a statement indicating that it is banning digital asset exchanges from operating within its borders that have not met certain requirements.

As of now, the following exchanges are confirmed to have been blocked.

The NAPP notes that only do blocked exchanges lack appropriate licensure, those looking to serve citizens of Uzbekistan must maintain operations/servers within its borders.  Time will tell if these exchanges can make peace with the NAPP, or if it is easier to simply close shop for the time being in the country.  For now, Binance in particular notes that it has opened a dialogue with the NAPP in an effort to become compliant.

Within the United States, embattled exchange and lending platform, Celsius, is being investigated by a variety of regulators.  These actions have now filtered north in to Canada where it is believed that not only is the Ontario Securities Commission (OSC) probing Celsius, but that Autorité des marchés financiers (AMF) is as well.

Prior to its collapse and subsequent bankruptcy filing, Celsius maintained a large presence within Canada.  This collapse was felt by more than just scores of platform users however, with the largest pension fund manager in Quebec having only recently participated in a $400M USD funding round for the company.