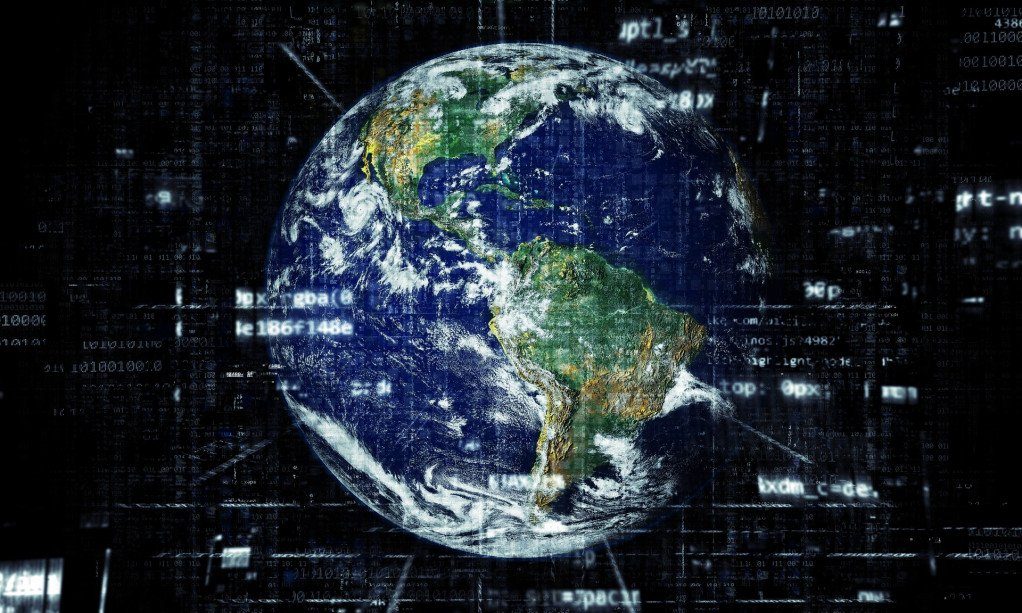 Regulations surrounding digital assets are still in a constant state of flux around the world.  The following are a few developments from recent days highlighting this.

Oliver O. Leonardo, Director of the Philippine SEC states, “Based on our initial assessment, Binance is not a registered corporation or, partnership. Consequently, Binance does not possess the necessary authority  and or license to solicit investments as only registered corporations can apply for and be issued the necessary licenses to solicit investments.

Considering these  circumstances, we caution the public NOT TO INVEST with Binance.”

In addition to its public condemnation of Binance, the Philippine SEC is encouraging ‘victims’ of the exchange to come forth.

A long-awaited bill was just put forth by a pair of Senators that would see the powers over digital assets by the CFTC greatly expanded.  Titled ‘The Digital Commodities Consumer Protection Act’, this bill is a product of Senators Debbie Stabenow, and John Boozman.  It is described as giving, “…the CFTC the tools and authorities it needs to protect consumers, prevent fraud and abuse, and create transparency and accountability in the digital commodity marketplace.”

Crypto markets aren’t fair or transparent – putting Americans’ money at risk. @JohnBoozman, @SenBooker, @SenJohnThune, and I are giving @CFTC what they need to protect consumers, prevent fraud and create transparency and accountability.https://t.co/d986y4Rjf1

In it, the bill highlights not only the growing adoption of Bitcoin (>25% of United States population), but various risks associated with such assets due to a lack of regulation.  A few examples include,

If successful, the bill would see registration with the CFTC become a requirement for all ‘digital commodity platforms’ – including brokers, dealers, custodians, and more.  From there, it would be up to the CFTC to appropriately oversee regulations, and ensure companies adhere to various anti-fraud, and operational standards laid out in the bill.

Within Japan, there are various groups which function to advocate on behalf of digital assets within the nation – two of which have just submitted a ‘tax reform request‘ that would see investors subject to 20% tax, down from 55%.

The proposal puts forth that by implementing its suggested amendments, regulators could achieve the following.

If adopted, this proposal hopes to come in to effect as early as 2023.

The moves, which were taken under the guise of risk management, come from banks such as Banco Santander, Banco Comercial Portugues, and more.  For the time being, the Portuguese central bank has not issued any notices surrounding this development, other than that it is watching closely.

Interestingly, there already exists a region within Portugal known as Madeira which welcomes the use of assets like Bitcoin.  In fact, earlier this year it was announced that residents in the region would have no personal taxes imposed on buying/selling BTC.