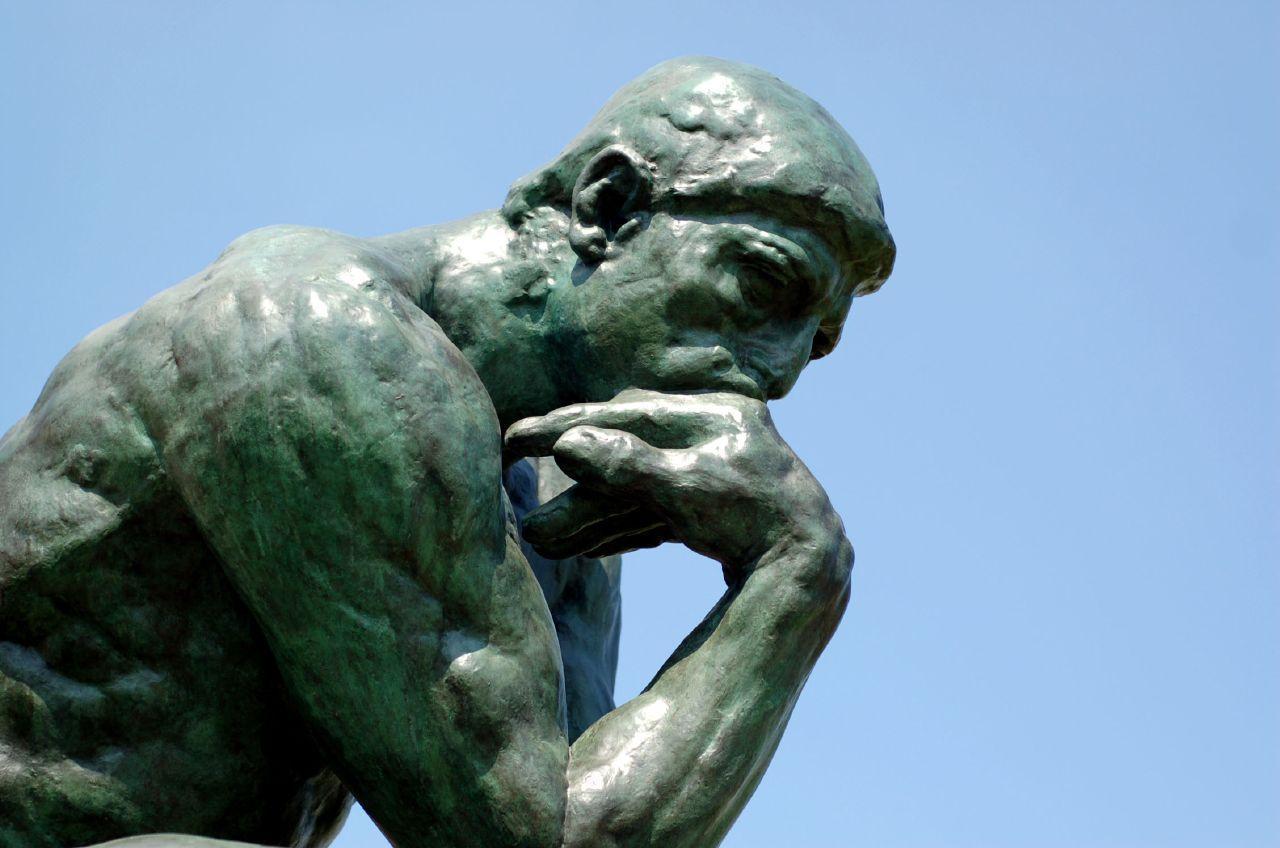 The decentralized computing network and app ecosystem provider, Blockstack announced plans to conduct market analysis regarding a potential STO in the coming weeks. According to company documents, the firm seeks to raise $50 million to further development of the Stacks blockchain. If successful, Blockstack would become the first SEC approved Reg A+ STO in the market.

On May 31st, Blockstack Token LLC officially submitted Form 1-A to the SEC. In the document, the company states its intention to host a blockchain-based crowdfunding campaign utilizing a “Deferred Delivery Agreement.” Basically, investors submit funds and receive their shares at a later date. In this scenario, investors receive tokenized shares in the form of Stacks tokens, for their participation in the STO.

Notably, Blockstack chose a Reg A offering because of the ability to “test the waters.” The term “testing the waters” refers to a Reg A+ business practice that allows companies to notify investors of their crowdfunding intentions in order to gauge market interest. If investor response is timid, the company has the option to cancel the event before incurring heavy losses.

Reversely, if investors start swarming with interest, companies can quickly convert directly into a live crowdfunding event. Importantly, this is a common strategy employed by businesses seeking Reg A+ IPOs. Not surprisingly, it’s now is in use in the tokenized security sector as well. 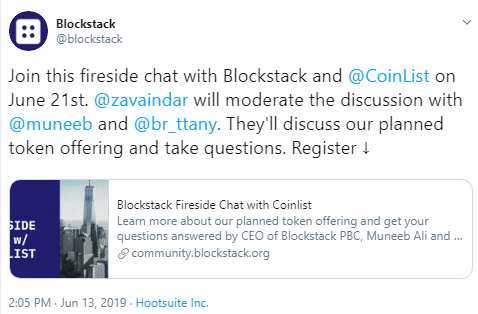 So far, investor response to the concept is excellent. For example, the prestigious Harvard Endowment Fund invested in the company earlier in the year. According to a recent article, the fund purchased 95,833,333 Stacks tokens for just over $11 million.

Aside from the financial boost, Blockstack gained instant notoriety among the Ivy League following this maneuver. Also, the company was able to secure three members from the fund to act as advisors on the STO. These members include Charlie Saravia, Rodolfo Gonzalez, and Zavain Dar. Notably, Saravia is the Managing Director of Harvard Management Company.

Blockstack continues to see success due to its excellent positioning and understanding of the current digital landscape. The company features a host of unique products to keep you safe. One such product, private data lockers, protects your information from the prying eyes of big tech firms.

Large tech firms such as Apple and Facebook continue to make headlines for their use of your personal data. These companies thrive off of your digital footprint. Now, Blockstack wants to make it so that you can control who has access to this information.

Another exciting product offered by Blockstack is universal logins. This system allows users to verify their identity across multiple platforms through the use of blockchain technology. The platform allows users to take back control of their digital identity. Best of all, creating a Blockstack ID is quick, easy, and secure.

Now, more than ever, protecting your personal data is critical. According to a recent study from Javelin Strategy & Research, in 2017 there were more than 16.7 million victims of identity fraud. Consequently, over $16.8 billion was lost to these nefarious actions.

Blockstack is Ready for the Future

Blockstack is ready to tackle some of the biggest issues facing our digital existence. If successful, you can expect to see people begin to regain some control over their lost personal data.

Archax Sought out by Smartlands to Bring Liquidity Through Trading