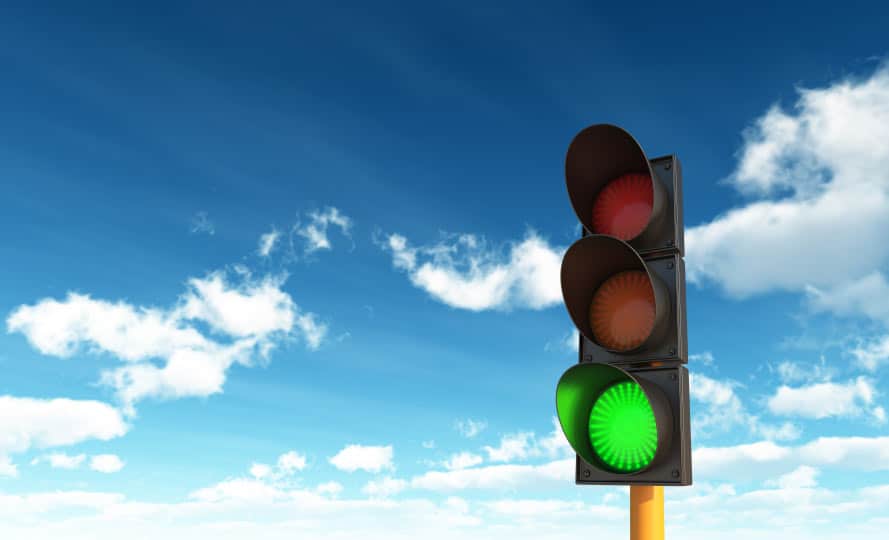 Blockstack has just announced that they have been working with the Securities and Exchange Commission (SEC), to arrange an upcoming digital security offering (DSO). Recognizing the trend in the industry, veering away from ICOs towards DSOs, Blockstack thought it prudent to take their time, to ensure that every step of their intended raise complies with government regulations.

Upon receiving the regulatory ‘greenlight’, Blockstack intends to raise $50 million USD through Regulation A+ Framework. The filing with the SEC can be found HERE.

Blockstack is no stranger to raises of this magnitude. In 2017, the company successfully completed their first round of funding to the tune of over $50 million. This first round was completed under Regulation D, however.

The technology behind the project is the product of hard work by Princeton Alumni, and Blockstack founders, Muneeb Ali and Ryan Shea (among others).

Originally known as ‘Onename’, Blockstack is a decentralized computing network. This technology has already allowed for the Blockstack team to develop a variety of applications that run on the network. Each with a focus on privacy, and data ownership, these applications range from replacements for Google Docs, and blogging solutions.

Released via the Blockstack blog, the company’s press release, detailing these events, went into detail regarding their decisions throughout the process. Muneeb Ali, CEO of Blockstack, stated the following,

“Following a regulated path and proactively working with the regulators was a decision we made with the understanding that it’ll require a lot of work and time. We’re excited about the progress we’ve made so far. Upon qualification, we believe that this offering may be the first time a blockchain project receives approval to access the public U.S. securities markets. This can potentially set a precedent for others in the industry, not just for public offerings, but also as a path to launch new public blockchains and establish a path to bootstrapping decentralized ecosystems.”

He closed out his statement by saying,

“We’re thrilled to share this journey with our open-source community as we work towards enabling a fairer, safer internet.”

Founded in 2013, Blockstack is a decentralized computing network. The project was founded by Ryan Shea, and Muneeb Ali. Each an alumnus of Princeton University, these co-founders have managed to develop one of the more promising networks around. This promise has not gone unnoticed, as made obvious by the company’s original, and expected, raises.

This announcement comes days after the SEC released updated guidelines on governance surrounding digital assets such security tokens. Below are a couple of articles showing various governments communications on these types of assets.