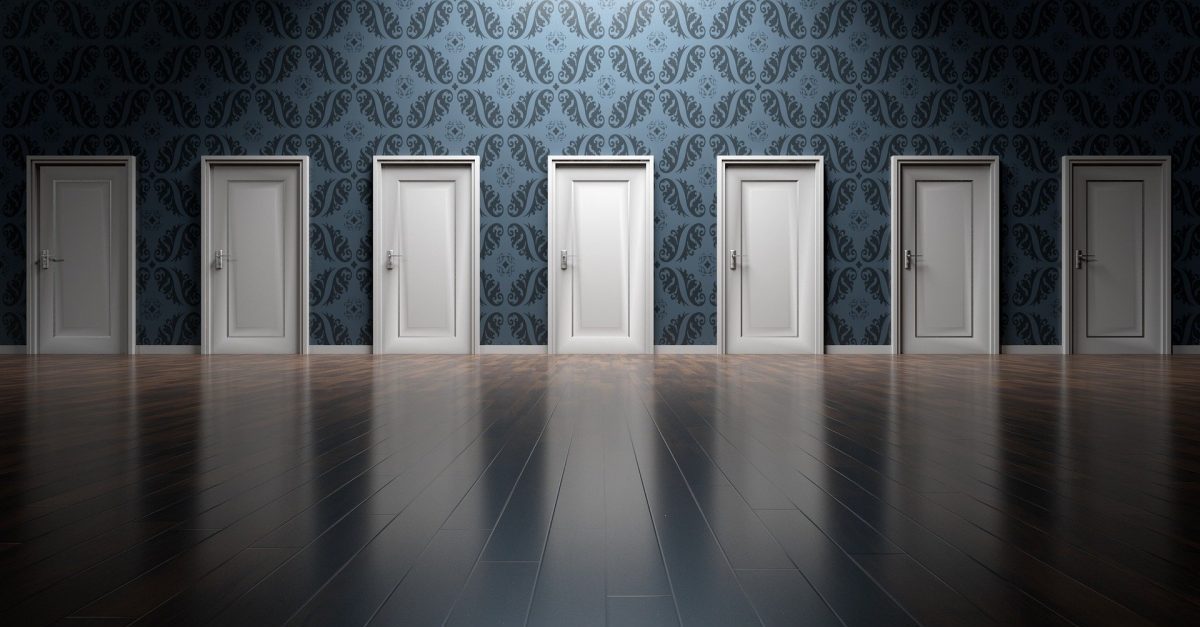 Throughout most nations in the world, companies dealing with financial products are responsible for gathering identifying information on their clientele.  The purpose of this practice is typically to discourage and track illegal activity, such as money laundering – protecting investors and service providers alike.

This identifying information usually extends to include documentation such as the following, and more.

Companies which have historically taken a lax approach to these requirements have been hit hard in recent years as a growing spotlight has been shone on digital assets.

Recognizing the important of KYC – sometimes through pressure exerted by regulators- companies which deal with digital assets are rapidly developing their own approach to the process.  The following are two examples of this activity, albeit with polar opposite plans of attack.

Following a year in which regulators came down hard on BitMex, both within and outside of the United States, the digital asset exchange has now announced the completion of its ‘user verification programme’.

This completion means that 100% of the platforms user base has now completed the required KYC/AML procedures.  In doing so, BitMex has now directly addressed the main issue brought forth in a recent lawsuit levied against the company by the Commodity Futures Trading Commission (CFTC).

Shortly after the aforementioned lawsuit by the CFTC was brought to light, BitMex holding company, 100x Group, hired Malcolm Wright as its new Chief Compliance Officer.  As his title would suggest, this move was taken specifically to address compliance shortcomings at the company.  With the recent announcement of its compliance programme completion, it would appear as though BitMex is now on the right track.

“We are now one of the few crypto derivatives exchanges outside the US to be implementing know-your-customer requirements before a user can complete their initial deposit and first trade.  This significant achievement is the result of years of work to develop a robust compliance function to meet international standards.  BitMex has long been known for having world class security, technology, and product innovation.  With all users on the BitMex platform verified, we are demonstrating our commitment to being a compliance standout as well.”

While BitMex opted for full compliance with current regulations, despite how arduous the process may have been, ShapeShift has opted for a different approach to the same goal.

When a company dealing with digital assets has any interaction with a token/coin it becomes subject to regulations such as KYC.  Through the use of increasingly popular decentralized protocols, the need for a company’s interaction is negated.

Eric Voorhees, CEO of ShapeShift, states, “By integrating our users directly to DEX trading, it means we are no longer part of the trade; we are not a custodian, a counterparty, or an intermediary of any kind at any step of the process…Thus, we are purely a software technology company, and in this capacity we are not regulated because we are not engaged in a regulated activity.”

By taking this approach, ShapeShift is clearly looking towards a future in which centralized exchanges will be phased out in favour of their decentralized counterparts.  While this transition may still be years away, ShapeShift will have a leg up on the competition when it does occur.