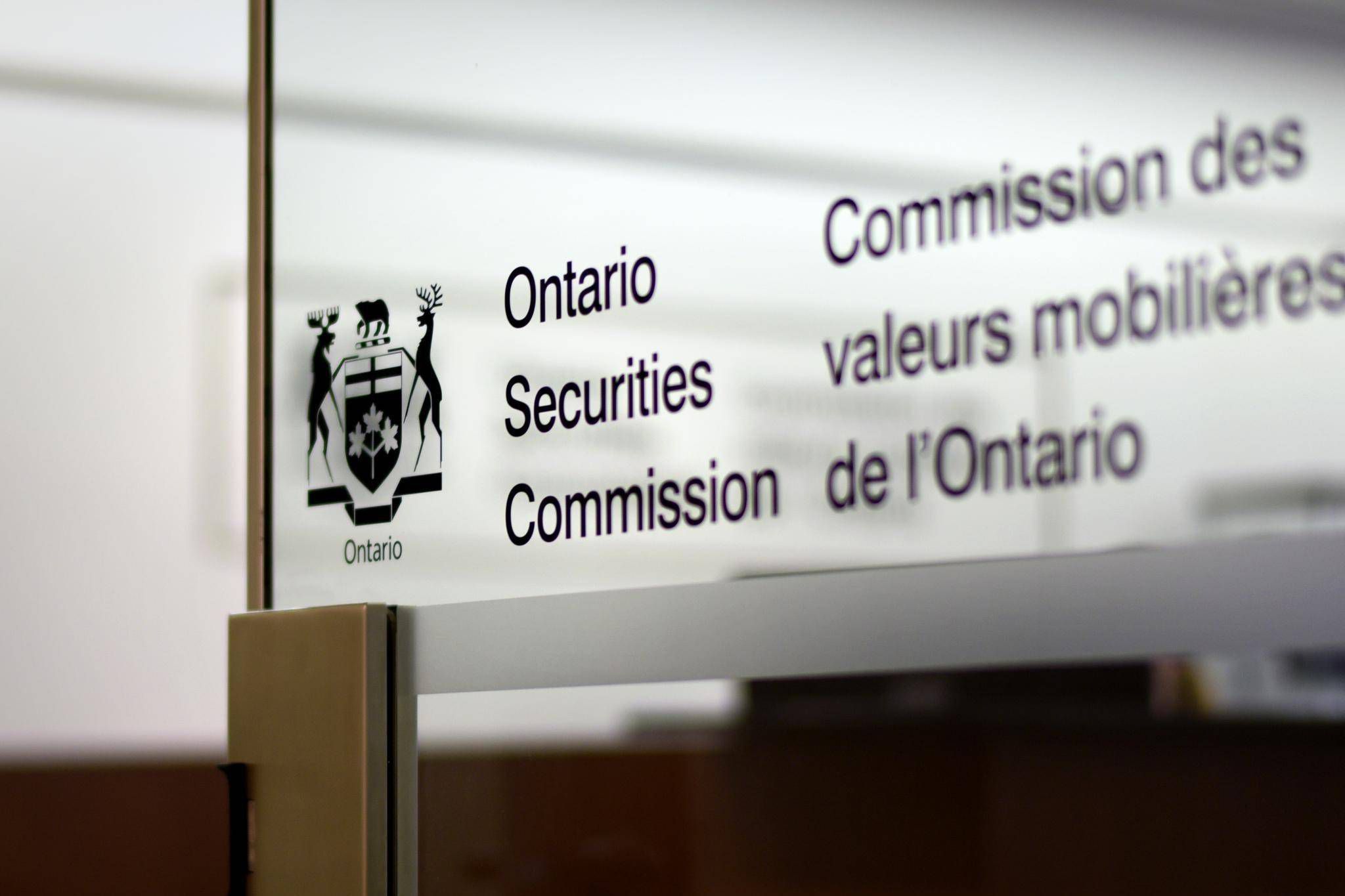 In a recent address to its Ontario, Canada based clientele, popular cryptocurrency exchange BitMEX has announced its departure from the province.

BitMEX notes that this departure from Canada’s most populous province, is due to enforcement action taken by the Ontario Securities Commission (OSC).   Unfortunately, with Ontario representing more than a third of Canada’s population, this is a sizable hit to crypto-traders using BitMEX.

For Ontario based users of BitMEX services, operations are scheduled to cease on September 1st, 2020 – giving users one week to get their affairs in order.

While news of this operational ban may be disheartening for fans of the exchange, BitMEX appears to remain optimistic regarding a future return.  In its recent address to Ontario clients, BitMEX stated,

“We support the efforts of regulators to help establish standards for cryptocurrency products that will underpin the advancement of this rapidly growing asset class.  We will continue to work with the Ontario Securities Commission to support its aims for the Ontario market and will keep our Ontario-resident customers updated.”

Although BitMEX has not clarified the reasoning behind the ban, its optimistic view of the future would imply that a fix to ensure compliance with securities laws is feasible.

Canadian provinces and territories are individually regulated by entities such as the OSC.  In order to ‘harmonize’ the nation’s approach to securities laws, the Canadian Securities Administrators (CSA) was created and is governed by securities regulators from each province and territory.

The reasoning behind the withdrawal from the province of Ontario is not fully known – it may, however, be explained when looking at recent communications by the CSA.

In early 2020, we reported on the Canadian Securities Administrators (CSA), and its freshly drafted ‘Notice 21-327’.  This notice caught our attention at the time, as it addressed the CSA’s stance on cryptocurrency exchanges, and how existing securities laws still apply.

The CSA continues by clarifying what exactly ‘immediate delivery’ entails through the following excerpt.

We generally will consider immediate delivery to have occurred if:

Despite September 1st only being a week away, Ontario residents have had more time than other Canadians who use BitMEX services.  Quebec, the nation’s second most populous province, saw its own provincial securities regulator, Autorité des Marchés Financiers (AMF), impose its own ban on BitMEX in 2018.  Between the bans imposed in both, Ontario and Quebec, roughly 60% of Canadians have now lost access to BitMEX.

Looking forward, these bans on BitMEX may just be the start of a larger trend.  Will we see other exchanges meeting the same fate in the coming months, as regulators continue to direct increased attention to such operations?

Founded in 2014, BitMEX is a cryptocurrency exchange which maintains headquarters in the island nation, Seychelles.  Since launch, BitMEX has managed to establish a global presence, growing into one of the more well-known platforms of its kind.

The Ontario Securities Commission (OSC), is a regulatory body based in Ontario, Canada.  The OSC is tasked with ensuring fair and transparent markets for all participants, through the enforcement of Ontario’s Securities Act.