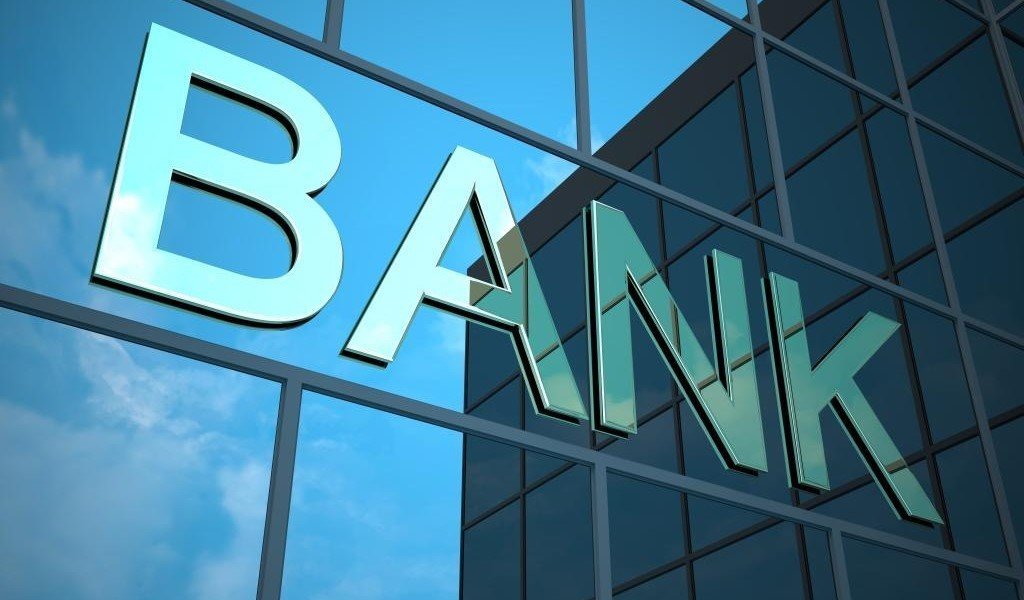 In recent weeks, we have seen an increase in the adoption of blockchain services, among traditional banks.  First, U.S. based banks were given the green light to custody cryptocurrencies by the Office of the Comptroller of the Currency (OCC).  Now, we learn that one of the largest banks in South Korea, KB Kookmin Bank, is already working to develop similar services.

With regard to South Korea, the plan is for KB Kookmin Bank to begin offering custodial services for digital assets.  This is a group effort involving the following companies,

This collaboration is particularly noteworthy, as KB Kookmin Bank is not just any old bank.  They are currently the largest bank in South Korea.  Moves made by a bank of this stature are followed closely by many.  Although KB Kookmin Bank and its partners may be first to the table, expect to see others take a seat in the near future.

While initial services will centre on the custody of cryptocurrencies, it is believed that this support will eventually grow, encompassing various types of digital assets.  More specifically, it is expected that in time, these custodial services will support digital securities.

In commentary released by Hashed, this expansion of supported assets was touched upon.  Hashed states that through this collaboration, participants anticipate, “…that the digital asset industry will not only involve cryptocurrencies, but also other traditional assets such as real estate, artwork, and other reified rights that will be issued and traded on blockchain platforms.”

Although cryptocurrencies stand to benefit first, the development of such custodial services has the potential to transform and usher forth new growth among the digital securities sector.

Office of the Comptroller of the Currency

In the weeks preceding the news surrounding KB Kookmin Bank and its forthcoming custodial service, we saw the OCC release of an interpretive letter on the subject.

In this letter, the OCC breaks down, not only what digital assets are, but how banks can support the growing use.  The OCC summarized its stance, stating,

“The OCC recognizes that, as the financial markets become increasingly technological, there will likely be increasing need for banks and other service providers to leverage new technology and innovative ways to provide traditional services on behalf of customers. By providing such services, banks can continue to fulfill the financial intermediation function they have historically played in providing payment, loan and deposit services.”

Which came first, the chicken? Or the egg?  This old saying could easily be applied to the current world of blockchain.  Are these traditional banks jumping on board the train due to the recent resurgence being seen in the sector?  Or is the sector surging due to banks jumping on board.  Regardless of the answer, signs of blockchain adoption within traditional industries is a definite positive.

Hopefully, this swing in sentiment among banks continues to gain momentum, as banks have not always viewed digital assets in a positive light.  Only months ago, we were reporting on difficulties being faced by German companies, as they were refused services by traditional banks.

Founded in 2000, KB Kookmin Bank maintains operations in Seoul, South Korea.  Since launch, KB Kookmin Bank has grown to employ over 25,000, while providing customers on a global scale with access to commercial banking services.

Office of the Comptroller of the Currency (OCC)

The OCC is a U.S. based regulatory body, tasked with supervising national banks.  This supervision is undertaken with the goal of ensuring fair and transparent financial services to all customers.