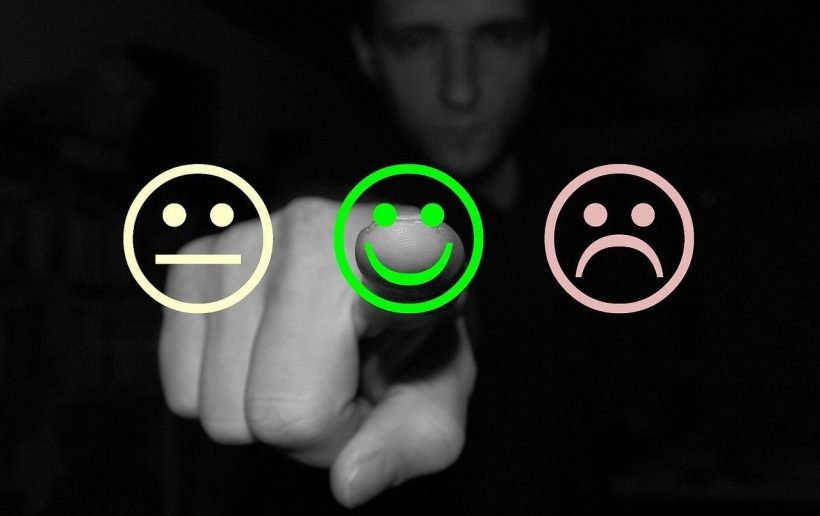 From now until 2025, the world of blockchain can look forward to at least one friendly face residing at the Securities and Exchange Commission.  Earlier this week, Commissioner Hester Peirce was successfully voted into a subsequent term at the regulatory body.

The vote, which took place on August 6th, 2020, was completed by the U.S. Senate.  While no outcome is ever assured, this decision had been anticipated for months now, as the initial nomination was put forth six months prior, on February 6th.

A History of Dissent

While there are a variety of reasons that the blockchain and cryptocurrency community have become enamored with Commissioner Peirce – earning her the moniker of ‘Crypto Mom’ – the most obvious is her previous statements of dissent.

A statement of dissent simply refers to the expression of a belief, contrary to those of others, and their actions made.  In the past few years, Commissioner Peirce has voiced her dissent on multiple occasions.

The first statement of dissent, issued by Commissioner Peirce, revolved around the denial of a Bitcoin based exchange traded fund (ETF) application in 2018. While the main mandate of the SEC is to protect investors, Commissioner Peirce felt their actions did just the opposite.  She stated, “…I am concerned that the Commission’s approach undermines investor protection by precluding greater institutionalization of the bitcoin market. More institutional participation would ameliorate many of the Commission’s concerns with the bitcoin market that underlie its disapproval order.”

In early 2020, Commissioner Peirce reiterated her opposing stance regarding cryptocurrencies and ETF type products. In the time between her initial statement on the Winklevoss fund in 2018 and now, the SEC had gone on to deny various applications – essentially doubling down on their stance.  She stated, “…I warned that the Commission’s hesitancy to embrace new products and technologies impedes innovation in this country and threatens to drive entrepreneurs, and the opportunities they create, to other jurisdictions. The Commission’s actions in this area over the past eighteen months confirm these concerns. Meanwhile, investor interest in gaining exposure to bitcoin continues to grow.”

This example is the most recent of the three. Taking place in July of 2020, during a speech at Blockchain Week Singapore, Commissioner Peirce touched on why she thought the SEC’s actions against Telegram were flawed.  While her stance was not divulged in an official statement of dissent, it was clear nonetheless.  She stated, “Telegram chose to end its legal battle by settling with us.  I did not support the settlement because I did not support the underlying action.  I do not support the message that distributing tokens inherently involves a securities transaction.”

While it may be easy to disagree with one’s peers, Commissioner Peirce has ensured that she has provided more than just criticisms.  Most notable is Commissioner Peirce’s ‘Safe Harbor Proposal’.  In the Safe Harbor proposal, companies would benefit from “a three-year grace period within which they could facilitate participation in and the development of a functional or decentralized network, exempted from the registration provisions of the federal securities laws, so long as the conditions are met.”  This is an interesting and important approach; time has proven that while many blockchain based assets may begin their lives as securities, they can later transform into a different class of asset.  One such example is the wildly popular, Ethereum.

Ethereum, which held an ICO early in its lifecycle, has since become a functional decentralized platform and token.  This simple transition, which was always planned, allowed for Ethereum to transform from being a security to simply a token.

By implementing a proposal such as this, innovative and well-intentioned companies would have more leeway to produce next-gen products, without the fear of repercussions from the SEC (providing the companies meet all the conditions).  Commissioner Peirce’s Safe Harbor Proposal can be read in detail here.

Despite the SEC retaining a familiar face in Commissioner Peirce, the regulatory body may soon look quite different.

Although talk has died down for the moment, current SEC Chairman Jay Clayton is being floated as a candidate for a position as the U.S. Attorney for Southern New York.  If this departure were to occur, Commissioner Peirce would, no doubt, be an exciting prospective replacement for the position of Chairman.

Such a move would, no doubt, be accompanied by differing approaches to blockchain and crypto markets, as Commissioner Peirce has made it clear that she believes the markets are here for the long run.  Time will tell if Commissioner Peirce finds herself filling these shoes.

The Securities and Exchange Commission (SEC), is a U.S. based regulatory body, tasked with ensuring fair and transparent markets.  This is done through the creation, and enforcement, of various laws surrounding the usage of securities.