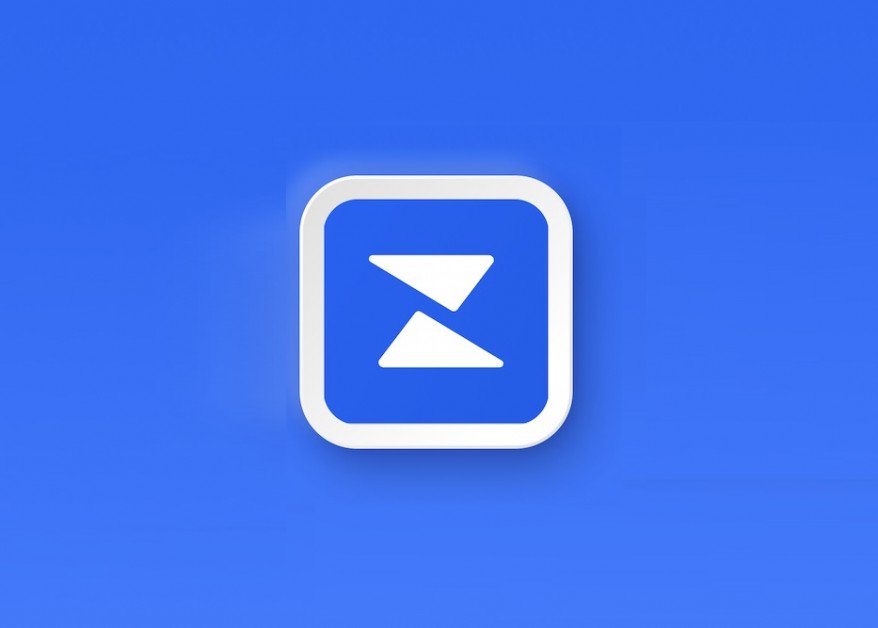 Here are the latest bits around Polygon and Cardano

After months of waiting, Ledger Live has finally integrated Cardano by offering support for its native coin ADA. Cardano users can now send, buy, and receive ADA via the platform following the news. To get started, Cardano followers will need to create an ADA account on the Ledger Live application, after which they can use MoonPay to buy Cardano’s native token.

Ledger Live will also enhance the experience of developers, who can create their projects on the platform. The Ledger Live app allows crypto investors to manage their digital asset portfolios while retaining the security of the Nano Hardware wallets, meaning they can secure their assets held in Ledger Nano X and Nano S Plus. Despite having a sluggish start, Cardano projects have impressed some investors, boosting the adoption of ADA which is currently ranked seventh in market capital.

In a June 16 blog post, the Polygon Network announced it had added Zerion Wallet to its list of supported platforms. Zerion serves as a non-custodial smart, social crypto wallet that allows users to gain utility in decentralized finance and interact with non-fungible tokens via the platform’s application.

The published post detailed that Zerion Wallet, whose base code has been inspected and verified twice, does not track any user information. It also claims not to store private keys or seed phrases, assuring users total control over their holdings.

What Zerion Wallet brings to the table

Zerion users are gaining exposure to more than 19,000 decentralized applications available on Polygon. Further, users who would wish to migrate to from other wallets to Zerion can do so without a limit to the count of private keys, simplifying the whole process of migrating multiple wallets.

Beyond access to Web3 products, Zerion offers users other services such as monitoring of rewards, positions, and portfolios across a number of blockchains. The platform facilitates ‘bridging’ assets between these multiple blockchains, and this feature also enables users to determine the most efficient bridge to Polygon.

Its trading aggregation function will enable users to find the best rates on Polygon, having scanned all decentralized exchanges on the chain.

Following the integration, users are additionally set to gain their own Zerion DNA NFTs after creating a wallet. A DNA, to mean Dynamic NFT Avatar, is designed to change with user actions completed on-chain. Every new user’s token would be entirely unique, with characteristics determined by the contents of their wallet. The changes on the NFTs would be a mirror of the users’ portfolio, indicating real-time changes in features as said portfolios grow and reshape. For example, a user whose coffers are primarily flooded with MATIC would see their NFT take a purple hue color, reflective of Polygon.

Citing the popular ‘Psychology of Market Cycle model Sandeep Nailwal, the co-founder and COO of Ethereum layer two scaler Polygon, suggested, in a recent tweet, that the plummeting market could hit bottom soon, a local bottom at least.

He explained that the crypto space has gone through the stages of “sheer panic and capitulation.” These phases are characterized by steep market selling, with users affected by the sentiment of everyone exiting their positions owing to the fear of having to lose even more value to the bloodbath. Nailwal also noted that many are questioning the viability of Web3, terming the whole idea flawed, further asserting his narrative.

To learn more about Polygon visit our Investing in Polygon guide.

Vasil Upgrade: Here’s What to Expect From The Hard Fork Combinator Event