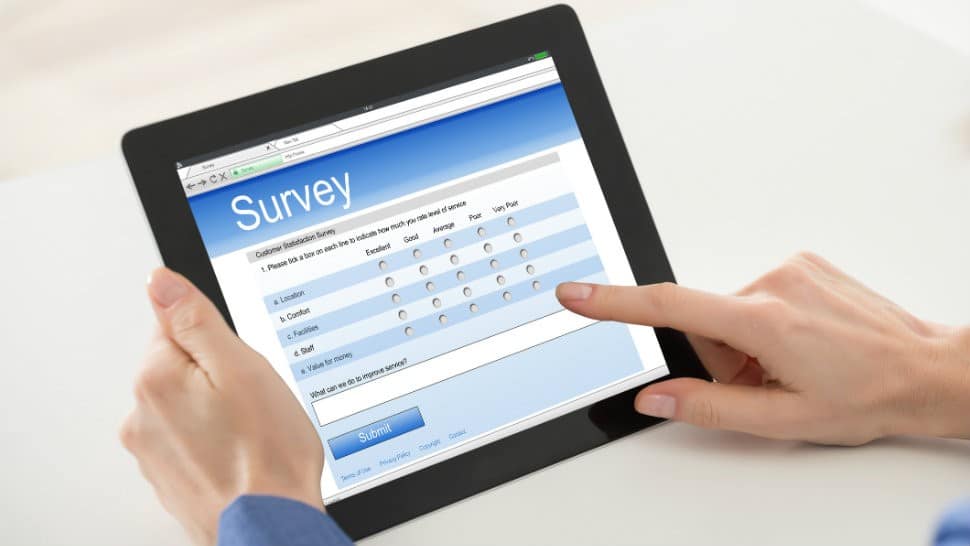 This month saw the release of the QRC Blockchain Sentiment Survey. This annual survey is mailed out to over 200,000 professionals globally. The results are then used by firms globally to better understand the market sentiment. This year, 1,871 blockchain professionals participated in the survey.

Notably, this is the second year the study was conducted. The original survey released in October 2018. Not surprisingly, this year’s study had some interesting revelations. Most importantly, the overall market consensus is a feeling of rebound. Researchers discovered that investors are less weary of blockchain-based systems across the entire business sector.

In total 40% of survey takers felt “very confident” about ICO and STO adoption. The prior study put participants at a more neutral outlook on the industry. Facebook’s Libra announcement attributed the most to the boost in market confidence. When broken into regions, the most confident investors lived in North America. South America came in second place.

When asked if they feel regulations help the crypto space, those surveyed responded across the board evenly. Regionalizing the question showed that North Americans don’t believe regulation helped the space at all. Reversely, Singaporean and Middle Eastern investors believe the opposite. These investors find regulations to help “a great deal.” African investors were split on the question.

This year’s study included a section dedicated to STO questions. In this section of the survey, it asks “How familiar are you with the STO process?” Surveyors were split across the board, with the majority responding “somewhat familiar.” Notably, North Americans responded “extremely familiar” more than any other region.

The survey then divided the question’s answers into the professional classes listed prior. Here the study found that CEOs and other senior officers are “somewhat or very familiar” with STOs.  Mid-level management responded overwhelmingly with “not familiar.” Interestingly, licensed dealers and brokers ranked as the least familiar with the STO fundraising strategy.

Researchers attribute these responses directly to the level of investment each business category enjoys. CEOs are usually experienced investors with time to learn new investment strategies. Whereas, senior management enjoys some investments but for the most part, their career consumes their attention. Middle management doesn’t have any time, and less capital, to develop a new investment strategy.

When asked as tech startups what type of traits or important factors the company would seek in an STO advisor, the responses shifted from last year’s results as well. Those surveyed last year put looking for “experienced” advisors as the primary trait. This year’s study saw “technical expertise” become the most sought after trait.

There are many reasons for this shift. As the regulatory framework comes into place for the STO industry, startups are able to focus more on the technical aspects of their project, rather than unanswered legal questions.

In North America, “experience” ranked top. This response is telling as the US doesn’t have a strong regulatory framework in place yet. South America placed “connections to top talent” as its most desirable trait, followed by “technical expertise.” The EU and UK put “network” first. Following this line of thought, “connections to investors” was the second.

This year’s QRC Blockchain Sentiment Survey included a wide scope of blockchain professionals. This year’s participants break down into five business class categories. The first class is CEOs. This class includes founders, principal, and partners. In total this class made up 30% of the participants.

Senior Management was the next largest group of participants at 14%. This group includes VPs, Directors, and SVPs. Specialists and associates made up 9% of the total surveyed. The smallest group to participate was those in marketing and sales (5%) and investors (4%).

This year, North American participants made up 28% of those surveyed. European participants were 18%, followed by Middle Eastern blockchain professional at 9%. Both Asian (23%) and African (17%) participant levels outnumbered South American (3%).

The report goes on to explain that each region’s core capabilities differ significantly. Basically, your location plays a major role in your ability to host STOs or any blockchain-based business successfully. The paper recommends that advisory firms use the findings to customize a marketing campaign to fit their region accordingly.

The QRC Blockchain Sentiment Survey is one of the most accurate studies in the sector. The firm estimates a margin of error +/- 2.98%. Researchers considered possible reasons for the positive response levels this survey.

Researchers believe part of the reason that responses were more optimistic this survey is the fact that there was a clear separation between blockchain tech and ICO question. Today’s market terminology is better understood than a year ago when STOs and ICOs were less differentiated.

Also, researchers noted the BTC bull run at the time of the survey. Surveyors attributed the run to a combination of factors. Of these, Facebook’s Libra cryptocurrency would be the most influential.

QRC HK Limited is located in Sheung Wan, Hong Kong. The firm specializes in data collection and examination. The survey lists Al Leong as the Head of Customer Success and as the firm’s contact regarding survey questions.

You can expect this survey to help guide countless blockchain professionals this year. The insight provided allows for an overall better understanding of the trajectory of the market.

AMLCop Functionality Expanded Upon by Globex