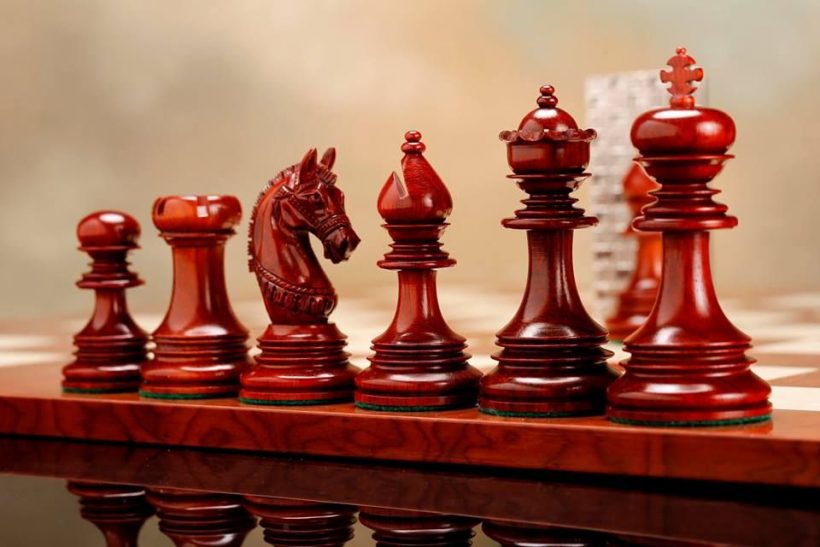 We have noted and commented, on various occasions, that the digital securities sector is seeing an influx of interest from industries that greatly vary.

We are now greeted with news that World Chess is looking to host a ‘hybrid IPO’, which will see the sale and distribution of security tokens as a precursor to an eventual IPO.

This offering stands to be particularly unique, as it is being called a ‘hybrid IPO’.  What this will entail, is a multi-step capital generation process, which will utilize, both, traditional means of raising funds alongside an infusion of blockchain technology.

With the help of Algorand and Securitize, World Chess CEO, Iyla Merenzon, has announced that the company will be hosting an STO shortly.  This is a first step towards preparing the company for their eventual IPO and entrance into E-Sports.

In the upcoming STO, it is expected that World Chess will be selling roughly 5% of their company represented by security tokens.  Investors will retain the ability to convert these tokens into traditional shares once an IPO takes place.  Due to the infancy of the digital securities sector, investors/early adopters in the tokens are expected to gain access at a ‘discount’ when compared to an expected IPO share price.

With the rise of E-sports in recent years, chess stands to benefit.  This potential for growth, and introduction to new markets, is the reasoning behind the decision to host a hybrid IPO.

Ilya Merenzon indicates that the funds generated from the event will be used to support the growth and adoption of chess within E-sports.

Not many games manage to persevere through the ages, retaining an audience.  Most are a product of their time, and simply don’t age well.  Chess, however, is not one of these.

Arguably the most well-known game throughout the world, Chess saw its beginnings in India over 1400 years ago.  Discoveries regarding its origins are still being made today, with reports of what is believed to be the oldest surviving chess piece recently surfacing.

The love for Chess remains today, as the game has become viewed as historically and culturally significant.  This has resulted in a lucrative collectors market surrounding the game – recently made evident by the discovery of a Chess piece valued at $1.3M.

The game itself is not simply a relic which remains popular due to its historical significance.  Today, there remains an active population of players, with a few being true masters of the game.

As with most sports, there are usually one or two players in each generation that stand apart from the rest as true masters.  Magnus Carlsen – the current chess world champion – is viewed by many as such a player.

Magnus Carlsen is a 28 year old Norwegian, who first became world champion at 22 years of age.