tZERO Continues Growing its Network through Integrations with Vertalo, and TokenSoft - Securities.io 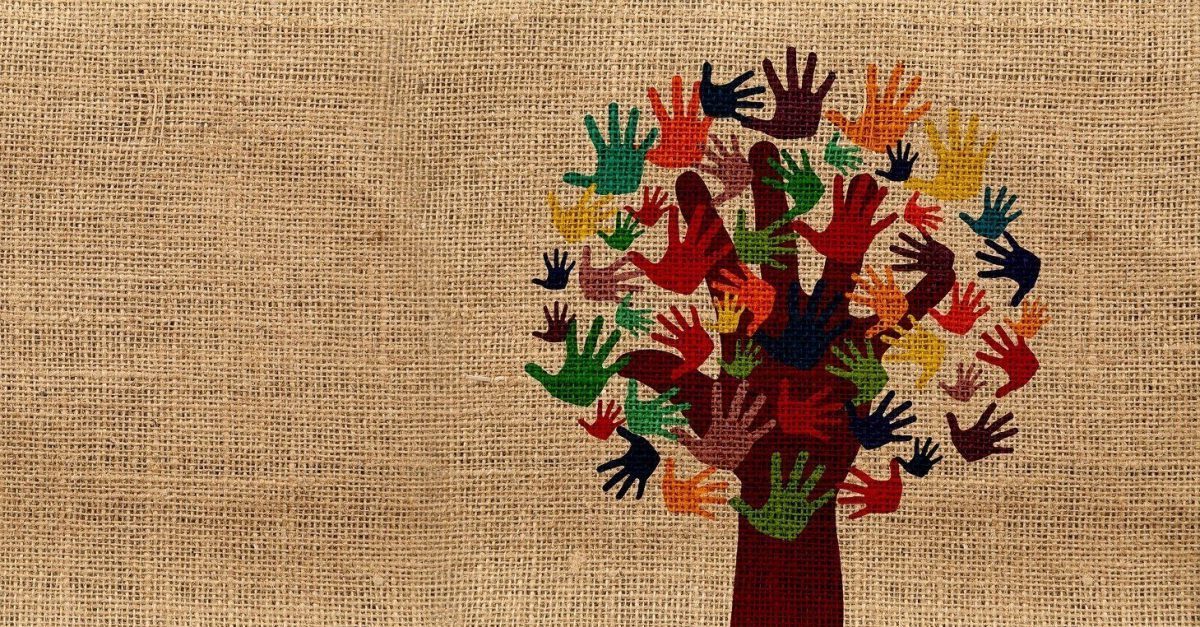 While development of the digital securities sector sometimes gets lost in the noise surrounding cryptocurrencies, there remain various companies hard at work.  As one of these companies, tZERO has had high expectations surrounding it since the day that it launched.

In an effort to continue bolstering the capabilities of its secondary marketplace, it has recently announced multiple key platform integrations.  In doing so, it has laid a strong foundation as it works to build an extensive library of supported digital securities.  After all, the greater the selection, the more enticing the platform becomes.  While bringing support for ASPEN digital securities in 2020 was a big step, the following integrations hold the potential for so much more.

Alongside tZERO, Vertalo has established itself as a leader within digital securities.  The two companies now stand to benefit from one another, as the pair signed a ‘technology integration agreement’.  Essentially, the pair have agreed to uphold certain technological standards, ensuring interoperability.  This means that tokens issued by Vertalo will be tradable on tZEROs secondary marketplace.

“We are excited to integrate Vertalo into the tZERO ecosystem. Issuers that have tokenized with Vertalo will now have private digital securities compatible with our trading ecosystem, providing them a path to secondary liquidity.”

Much like Vertalo, Tokensoft has just signed a ‘technology integration agreement’ with tZERO.  As such, Tokensoft clientele will benefit, as any digital securities issued through its platform will be tradable on the tZERO secondary marketplace.

“Our mission aligns with tZERO in advancing the adoption of blockchain in financial markets. We are excited to integrate with tZERO and provide our customers with a path for secondary liquidity on an industry-leading trading platform.”

News of these multiple integrations come days after its minority owner, Overstock.com, caught many off-guard with its decision to convert Medici Ventures in to a blockchain fund.

Originally acting as the venture arm of Overstock.com, Medici Ventures was responsible for providing tZERO with capital in its early days.  As a result of this investment, it has managed to continue establishing itself as a leader in the nascent digital securities sector.  While the structuring surrounding its early investors may have changed, the aforementioned integrations discussed above indicate it remains unphased.

While Overstock will retain a minority share in tZERO, its day-to-day operations will be overseen by new fund manager, Pelion Ventures.

Founded in 2014, tZERO is a subsidiary of Medici Ventures.  From its headquarters in New York, New York, it works to develop a suite of services tailored towards capital markets.

To learn more about Saum Noursalehi, and the ambitions of tZERO, make sure to peruse our past interview detailing each.