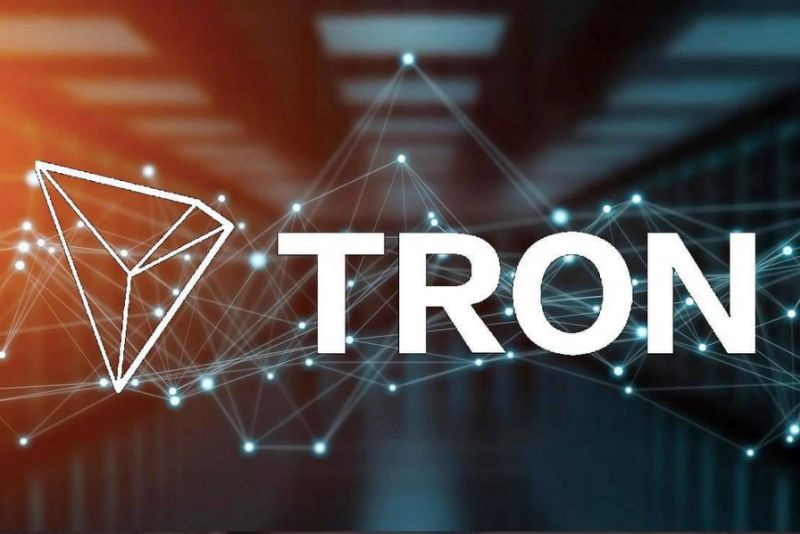 The prices of cryptocurrencies have been known to surprise over the years, and some coins that have seemingly lost their popularity a long time ago tend to make a major comeback. Simultaneously, other coins that seem to be on the top only yesterday may easily start slipping lower and lower on the list.

The market is alive and it is just as challenging for the projects as it is for the traders. But, with that said, traders seem to have recently found a reason to start buying Justin Sun’s TRON (TRX) once more, as the coin is among the better-performing cryptos at the time of writing (September 15th).

In fact, TRX has surged by nearly 30% in the last seven days, while its 24-hour performance shows an increase of 5.08%. TRX price managed to climb to $0.1141, but the big question right now is whether this performance can continue, and if so — whether TRON can go up to $1 by the end of 2021?

As some may know, TRON used to be a highly popular project around the time when it emerged, in 2017/2018. It originally launched on Ethereum as an ERC-20 token created by Justin Sun. However, in less than a year, the coin launched its own blockchain, switching to it, and becoming one of Ethereum’s rivals.

As time went by, TRON kept launching projects and initiatives that drive its popularity, although its price often failed to react. This may have been a result of the crypto winter during which all of it was happening, at least to some extent. But, as years passed, TRON — once among the top-10 cryptos — started slipping and getting replaced by newly emerging projects. Eventually, it reached the top 30 coins list, where it still sits right now, currently as the 23rd largest crypto.

However, it managed to keep a relatively strong community, which now dreams big, hoping to see the coin hit $1. The question is — can it really do it?

It finally started climbing back up to $0.1 earlier in 2021, and the highest it managed to climb is $0.17, which it hit in mid-April of this year. Still, this is the first real case of its price skyrocketing since mid-2018, and it likely only happened because of the fact that the entire market was participating in another Bitcoin-led bull run.

Unfortunately, the coin never managed to come even close to its old ATH, let alone hit a new one, but that doesn’t mean that the tables will never turn for TRX. In fact, some are hoping to see it hit $1 by the end of the year, as mentioned.

Can TRX actually do it?

TRON has always sought to use hype and popularity, or at least, its founder did. Justin Sun has become known for hyping the project up on Twitter, and while TRON’s long-term goal was always to try and revolutionize the entertainment industry, it also jumped on any trend that the crypto industry saw a rise.

That included DeFi, back in 2020, as well as NFTs in 2021. Meanwhile, Sun is back to his old Twitter stunts, trying to tease the TRON community on Twitter, hinting that TRX has big news coming its way. The coin’s CEO never actually said that the news is big enough to push TRON towards $1, but the announcement may be one of the major reasons for TRON’s new price surge, especially when even Bitcoin itself is currently struggling to trade in the red.

In the end, whether or not TRX can skyrocket to $1 is something that we will have to wait and see. Most likely, this price is out of the coin’s reach, unless TRON publishes the biggest news of its existence thus far. But, as many are likely aware, stranger things have happened in the crypto sector, and so anything is possible.

For the time being, it is best to keep a close eye on the news and TRON’s price, but be careful when it comes to investing in it, as anything that ever saw a rapid price surge, almost always saw a quick price crash, as well. To learn more about this project, read our Investing in Tron guide.