Top 7 Cryptos to Watch on CoinMarketCap in January 2022 - Securities.io 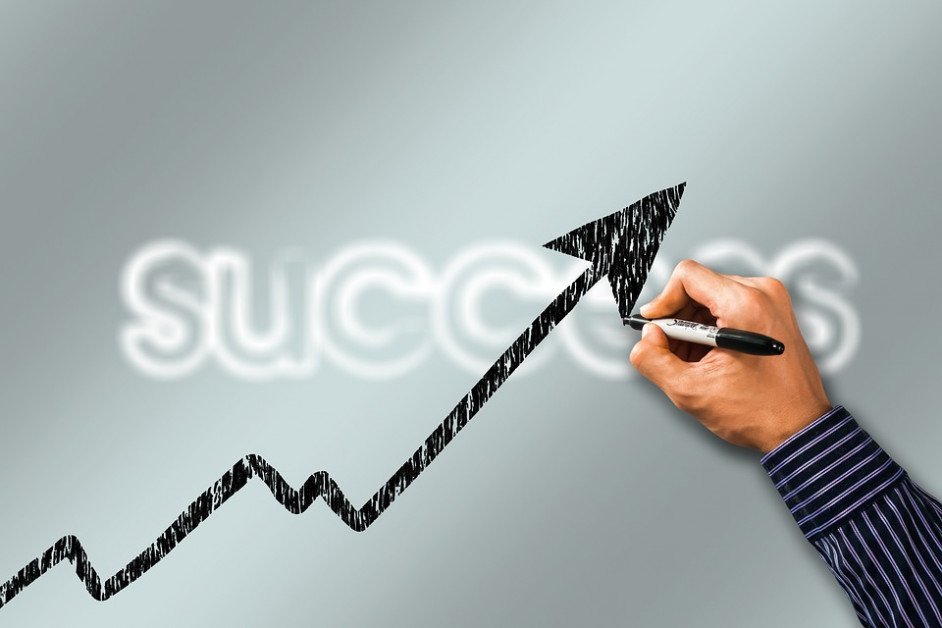 The new year is not only 3 weeks away, and historically speaking, that means that some major changes might end up happening in the world of crypto. While it is by no means an established rule or a definitive event, the turn of the year did have a significant impact on digital currency prices in the past. With that said, many expect that the same will happen again as we are crossing from 2021 into 2022.

With that in mind, traders and investors from all over the world are trying to predict which coins might be the ones to blow up the first, or surge highest, or seek out any advantages and benefits that may come by investing in specific coins now, while the market is experiencing a correction. Looking at the state of current trends, the market history, and other aspects, we came up with our own list which we present to you below.

Bitcoin is a cryptocurrency that needs no introduction, and we decided to put it as the first one on the list because this is absolutely a coin to watch in January 2022. As the crypto world’s biggest and oldest crypto, Bitcoin is also the most dominant one, and the leader pretty much every time when there is some significant market activity.

The coin skyrocketed nearly to $70,000 in early November. However, since then, its value has been dropping until it reached a support level at $48,000. At the time of writing, Bitcoin has been close to this level for over a week now, with rather low fluctuations. This, however, never lasts long, which is why the entire crypto industry is holding its breath, waiting to see what the coin might do next. Given that the crypto market is still considered to be bullish despite the recent correction, it is very likely that BTC will skyrocket, either in the final weeks of December or in early January 2022.

Next up, we have inSure DeFi. This is a coin that has been around since early 2020, but over the last 2 years, its price was mostly dropping. However, many now believe that the reason for that is the fact that this project emerged too early to be appreciated properly. Not only did it come out before the DeFi sector blew up, but it also emerged before DeFi insurance started gaining popularity as an idea.

The project claims to be the first insurance ecosystem with staking power in the world, and its goal is to protect investors from scams, theft, and major devaluations of their portfolios. In other words, it wishes to encourage engagement with crypto by reducing the risks as much as possible, while leaving the potential reward intact. All that users need to do in order to provide insurance to their portfolio is to buy SURE tokens and apply for insurance. The insurance is then enabled one week after SURE tokens enter the user’s private wallet.

Crypto insurance, especially the decentralized kind, has been gaining major popularity as of late, and it is becoming a very popular topic. As a result, we believe that this token should be kept under close watch in 2022, which might be the year when protecting your portfolio becomes a new major trend.

Early in 2021, Elon Musk and Tesla made Bitcoin’s price skyrocket when the electric car manufacturer announced that it will start accepting BTC payments. However, a few months later, Musk announced that Tesla has decided to revoke the decision, with the reason being Bitcoin’s major carbon footprint.

Since then, the focus on clean energy in crypto got more attention than ever, and projects like the Internet of Energy Network (IOEN) were born. This is a project that intends to use blockchain in order to enable homes around the world to act together as an intelligent, cooperative electricity system. It plans to create scalable mini-grids that will allow the use of renewable energy within a small network.

The idea is quite interesting, and so far, it seems like there is great potential in pursuing it. The entire world is focusing more and more on clean energy, and the crypto industry itself will not be left behind, which is why we expect this project to gain major attention next year.

Internet of Energy Network (IOEN) is available on Gate.io

The last few months have brought massive attention to the next huge crypto trend — the metaverse. Even before Facebook decided to rebrand and re-emerge as Meta — and especially after — the metaverse-related projects have been attracting a lot of attention due to their potential to change the way people communicate online.

With humanity increasingly moving towards a more digital future, many believe that metaverse will be the very foundation of the next stage of the internet, where it will be possible to buy digital land and do pretty much whatever one can think of — from starting a business to playing more immersive games, displaying art, setting up digital collectibles galleries, and more — the metaverse is undoubtedly what 2022 will focus the most.

With that said, it makes sense that one of the oldest metaverse projects — Decentraland (MANA) will take the lead in this sector, as it already allows users to buy digital plots of land and experiment with different possibilities within its ecosystem. Of course, being one of the first in the sector, Decentralang had to advance through trial and error, and even though it already made massive progress — there is still a lot of work to be done.

But, now that the focus will be on it — and projects like it — we expect that keeping an eye on its token MANA definitely makes sense in 2022.

Speaking of metaverse and its potential to impact the future of numerous industries, gaming should definitely be recognized as one of them, and perhaps the first one to be impacted. Projects like Axie Infinity (AXS) are proof of this, as this particular project acts as one of the biggest and currently most popular metaverse games.

Axie Infinity combines all major trends, such as DeFi, NFTs, and the metaverse itself, to offer a new type of blockchain-based game. The game, partially inspired by Pokemon, allows users to buy and sell monsters called Axies, upgrade them, trade them, or use them for battles with other players.

Each monster, as well as most in-game items, come in the form of NFTs, allowing players to upgrade them and then sell them at a higher price and make a profit. Similar games have emerged all over the NFT market, but Axie Infinity is the leading project in this regard, currently occupying 27th place on the list of largest coins by market cap.

Stepping away from the coins tied to the current trends for a bit, it is also worth considering Cardano as a coin to keep an eye on and potentially invest in in January 2022. The coin has been around for years, that much is true, and for the most part, ADA has been relatively quiet, always working in the background, but not trying to chase major market trends and price changes.

However, that all changed with the launch of its smart contracts, which finally allowed it to become a major development platform that it was always meant to be. Since the launch of smart contracts, Cardano started seeing a surge of dApps, DeFi protocols, NFT projects, DEXes, and more, and development has never been higher. It allowed it to skyrocket and hit a new ATH only a few months ago, and its market cap brought it to the position of the third-largest crypto for a while. At the time of writing, ADA is the 6th largest coin, but with all of its new use cases, Cardano is likely to keep attracting attention and use any upcoming rally to launch itself back up.

Finally, we have Binance Coin, which is currently the third-largest cryptocurrency by market cap. Developed by Binance, the world’s largest centralized crypto exchange by volume, BNB has been the heart of the exchange’s entire ecosystem, which includes two blockchains, multiple subsidiaries, a launchpad, and much more.

The token skyrocketed earlier this year from around $37 to an all-time high of $690. After that, it saw corrections and recoveries over and over again, as the bulls and the bears kept switching, which left it at its current price of $566. However, if a new rally starts in weeks to come, BNB is likely to shoot for the stars once again, and potentially even hit a new ATH. It is rich with use cases, it is neither a scam nor a security, and it offers great potential for earning, which is why we also view it as one of the coins that should be kept under close watch in January 2022.

To learn more visit our Investing in Binance guide.

With that, we conclude our list. Keep in mind that this is not a definitive list and that many other coins offer great potential for investments in 2022. Either of these coins and tokens can be the one to skyrocket given the opportunity, so definitely keep an eye on all of them, and if you believe that some other crypto has the same potential, definitely keep a close watch on that one, as well.