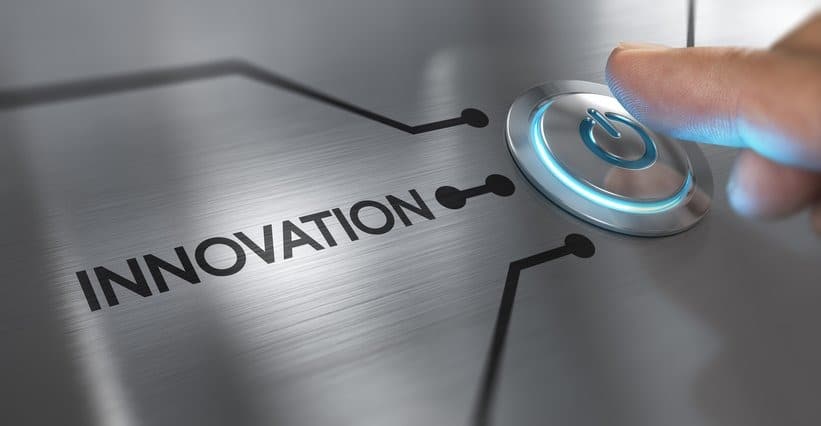 In a recent announcement, TokenMarket indicated that they will be hosting an upcoming security token offering. This event will take place on their own issuance platform, under the watch of the Financial Conduct Authority. The fundraising event will see the company strive to sell £10 million worth of digital securities to self-certified, and accredited investors alike. TokenMarket indicates that this represents their Series A, and that all past endeavours and growth have been achieved through self-funding.

The reason for hosting an STO is due to the recognition of the impending digital securities boom. TokenMarket wants to be well poised for the future of the rapidly growing industry. By raising these funds, they will ensure that their development and expansion keeps place with the market.

This STO comes less than a year after being accepted by the UK’s Financial Conduct Authority. This governing body will act an oversight role, ensuring compliance with existing rules and regulations that pertain to digital securities.

Multiple representatives from TokenMarket spoke on the use of blockchain, and their very own security token offering.

“Europe has markedly failed to match the prowess of the US in nurturing technology champions that drive innovation, economic growth, and job creation…At the same time, everyday investors are often shut off from exciting investment opportunities. We firmly believe that STOs will help to solve this dilemma by democratising access to finance whilst providing the same investor protections as traditional securities.”

TokenMarket identifies as the most established issuance platform throughout Europe. Operating out of Gibraltar, the company has managed to grow into what they are today, since being founded in 2016.

Since inception, company growth has been overseen by cofounders Ransu Salovaara and Mikko Ohtamaa.

Known as a ‘Conduct Regulator’, the Financial Conduct Authority oversees almost 60,000 financial services within the UK. Above all, this role entails that the FCA ensures markets operate with honesty and transparency. This is done with the goal of providing a fair market for all industry participants.

The FCA has been in operation since 2013.

While the TokenMarket STO marks a first under the watch of the FCA, TokenMarket has, in the past, assisted various companies with their own funding campaigns. These efforts have seen over £240 million raised in only two years.

The following article details another company poised to benefit in the near future, from the services and experiences offered by TokenMarket.

With an Eye on Security, Securrency to Integrate Krypti