The Bank of Canada Could Issue a Digital Currency in the Future - Securities.io 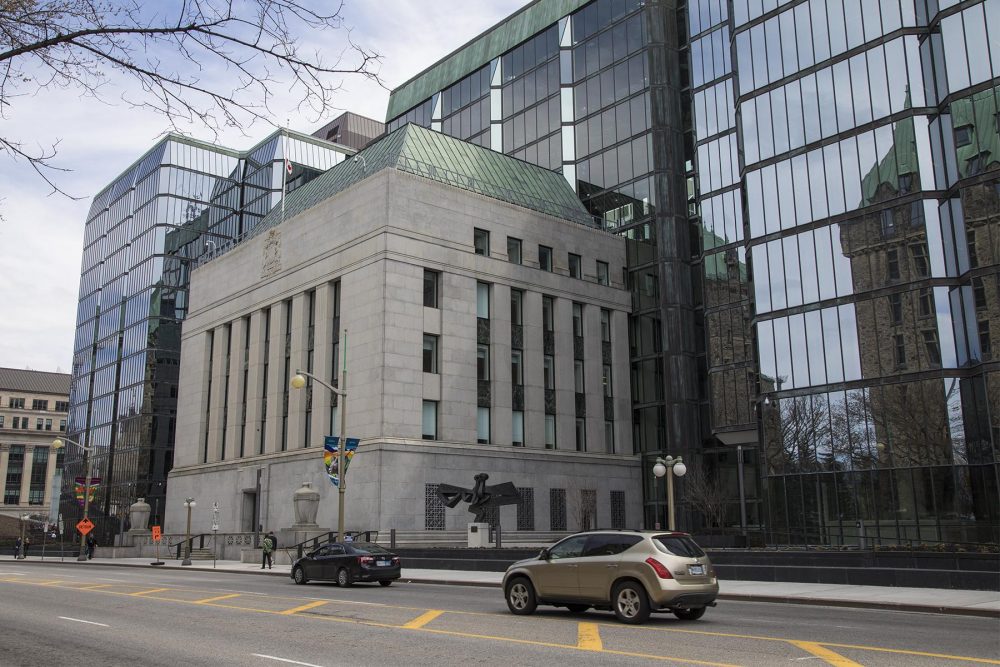 On February 25, 2020 executives from the Bank of Canada made public statements regarding the issuance of a centralized bank digital currency (CBDC). Specifically, the bank’s Deputy Governor, Timothy Lane spoke on the possibility and scenarios in which the bank would pursue this course of action at the CFA Montreal FinTech RDV 2020. The speech touched on the rapidly evolving technology affecting the financial sector, and, how the Bank of Canada is responding to the environment.

The Bank of Canada has been in operation since it was chartered as a Crown Corporation in 1934. Importantly, Crown corporations are state-owned and managed enterprises. As such, the bank functions as the country’s central bank. Consequently, it is the only entity with the legal ability to issue Canadian banknotes.

Since 1944, the Bank of Canada has been the sole issuer of legal tender banknotes in the country. Additionally, the organization is responsible for formulating Canada’s monetary policy. Specifically, the firm’s responsibilities include maintaining a safe and sound financial system within Canada.

The Bank of Canada’s current responsibilities focus on the goals of monitoring and managing predictable inflation.  Notably, the bank must work to ensure a stable and efficient financial system within the country. The bank accomplishes this task in a number of different ways. Primarily, the firm provides effective and efficient funds-management services for the Government of Canada and other local enterprises. Lastly, the bank ‘s responsibilities include providing citizens with a safe and secure currency.

The Bank of Canada continues to evaluate if, and in what scenarios, the firm would issue a CBDC. In his speech, Lane explained how the bank is preparing for a future in which it may deem it necessary to issue digital central notes. He spoke on the responsibilities of the bank to provide citizens with the ability to use their preferred method of payments in confidence. 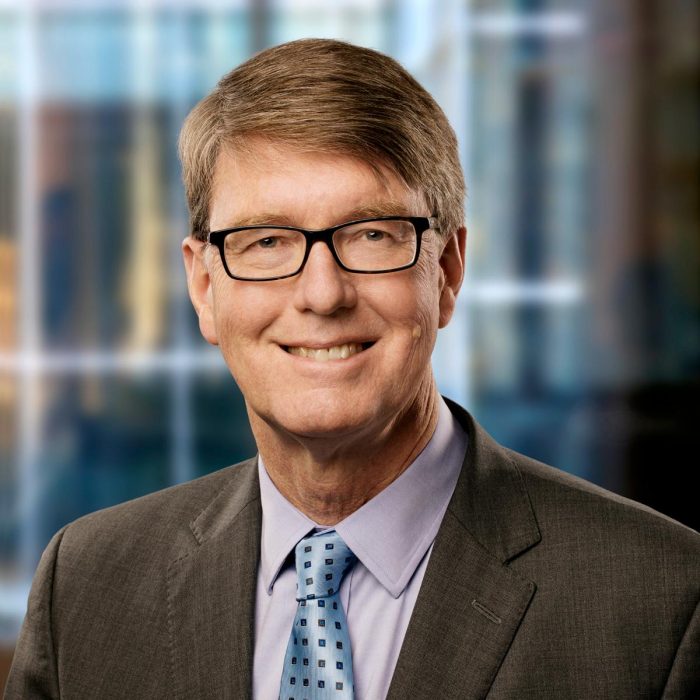 In the speech, Lane acknowledges that digital currencies provide new opportunities to the market. He also explained that these opportunities can create a host of new risks as well. It’s these unknown threats that continue to hamper the bank’s motivation towards the issuance of a central digital currency.

Scenarios in Which the Bank of Canada Would Issue a CBDC

Lane put forth two scenarios in which the Bank of Canada would consider the issuance of a centralized digital currency. The first scenario would be the result of the mass adoption of cryptocurrencies. In this case, the bank could lose control over the monetary system as more users migrate to private currencies such as Bitcoin. As you would imagine, central banks are not keen on any situation in which they lose control over the ability to monitor payments and regulate markets.

The second scenario that would warrant the bank’s response would be the complete removal of physical cash from the market. While this second scenario seems highly unlikely for the time being, it’s still a very real concern for banking officials. Situations such as pollution or disease could make the use of paper money obsolete in the near future.

Interestingly, Lane took a moment to acknowledge the benefits that digital currencies bring to the market. He did so by describing what a hypothetical Canadian Bank digital currency would look like. Lane explained that the new currency would be safe, easy to access, private, and a good store of value. He stated that the new digital banknote would give users the ability to buy things electronically online or in person. Lane’s overall point was that the Bank of Canada is willing to issue a CBDC, only if, or when, it’s necessary.

Will the Bank of Canada Issue a Digital Currency?

Importantly, Lane stopped short of saying the Bank of Canada planned to issue a currency anytime in the near future. Specifically, he stated that there was no real need for the bank to issue its own digital currency at this time. His reasoning for the decision is the fact that the current financial system still serves citizens well. Lane believes at this time, the bank needs to focus on modernizing the current payment system to ensure the bank retains the confidence of its users in the future.

What Would Your Perfect CDBC Include?

Even though the Bank of Canada has no immediate plans to issue a CBDC, officials are still keen to get market feedback on the prospect. As such, banking officials released a series of questions. These questions were geared to citizens in an attempt to get a feel for the market moving forward. The questions included:

Lane’s statement echoes ones made by other central bank executives concerning digital currency issuances. These organizations continue to monitor the markets and explore scenarios in which they would see the need to make such a drastic change.  A recent statement published by the International Monetary Fund shed some light on the current situation surrounding CBDCs. The speech revealed that only around “one-quarter of central banks around the world are now actively exploring the possibility of issuing CBDCs, and only four pilots have been reported.”

The overall tone of Lane’s speech pushed to the fact that Canadian Banking officials understand the need to be flexible in these times. Banking officials appear to be keenly aware that cryptocurrencies could have a huge impact on their ability to control markets. As such, banking officials are ready to make whatever changes deemed necessary to remain in control. For now, the Bank of Canada continues to research the adjustments that are required to remain relevant in a fully-digitized economy.

Red Swan Partners With Polymath on $2.2B Tokenization