Red Swan Partners With Polymath on $2.2B Tokenization - Securities.io

The New York City-based commercial real estate firm, Red Swan just raised the ante in the race to integrate tokenization into the market. This week, the firm announced a new partnership with the popular tokenization platform, Polymath. The partnership allowed the firm to tokenize $2.2 billion in properties across the US. The news demonstrates further maturing of the real estate tokenization sector, as well as, one of the largest and most ambitious tokenization projects to date.

Discussing the maneuver, Graeme Moore, head of tokenization at Polymath took a moment to speak on some of the previous tokenization efforts made by competitors. He explained that these projects lacked true experience in the real estate sector. Consequently, these tech firms were never able to create a real solution to service the private real estate sector in a manner that was conducive to growth.

Specifically, Moore cited attempts by Harbor in which the company was forced to abandoned the strategy after paperwork issues began to plague the project. Also, he pointed to two other major tokenization failures from the last two years, the Fluidity and Propellr projects. Both of these ambitious projects sought to tokenize real estate funds in the millions. Unfortunately, both were quietly retired after complications made the concepts unworkable.

According to company documents, Red Swan will make $780 million worth of shares available to accredited investors via a pre-sale. Once complete, the firm will continue with an additional $4 billion in real estate that is currently sitting in its tokenization pipeline. Importantly, the $2.2 billion represents shares in 16 different Class A commercial properties. These properties are located throughout the US. Specifically, Austin and Houston, Texas, Brooklyn, N.Y., Oakland, California, and Ontario, Canada.

Red Swan – Succeed Where Others Have Failed

Red Swan believes that it has what it takes to pull through where the competition failed. For one, executives pointed out that the company is a commercial real estate firm and not another tech group. Secondly, the company has the positioning to ensure its concept makes it to the market in a timely manner. 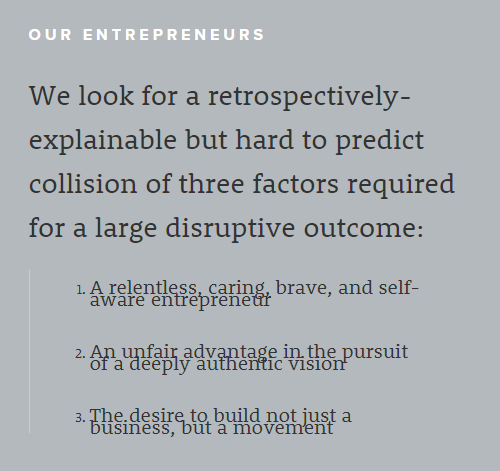 Importantly, Red Swan intends to hold investors’ funds in escrow until the distribution date in mid-April. By this time, the firm hopes to receive approval from the U.S. Securities and Exchange Commission as a registered investment adviser. This licensing would allow the company to manage assets for accredited investors moving forward.

For its part, Polymath provided all the technical aspects of the tokenization. These steps included tokenizing the properties, programming smart contracts, and maintaining the integrity of the platform. Polymath is recognized as a leader in the tokenization sector. Consequently, Red Swan made a powerful alley when it decided to partner with the firm. According to reports, Polymath tokenized the real estate using its native ST-20 protocol. These ST-20 tokens will sit in a digital wallet custodied by Prime Trust until their distribution date. Additionally, these funds are insured up to $1 billion. 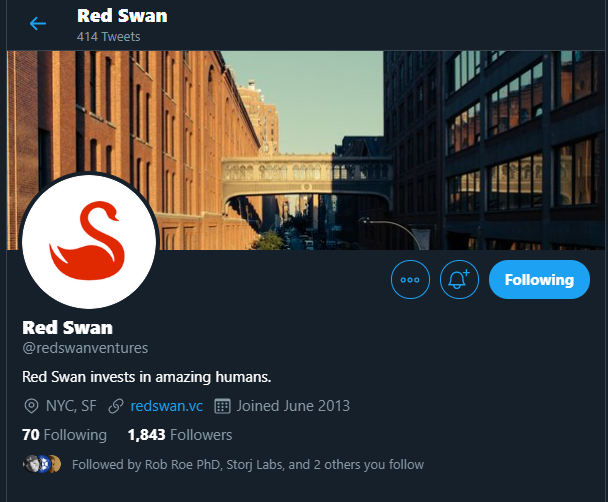 Importantly, executives stated that the firm intends to issue tokens on an exclusive enterprise blockchain platform in the very near future. This news highlights growing concerns surrounding the use of public blockchains within the STO market. Recently, multiple platforms, including Polymath, switched their tokens from Ethereum, over to proprietary blockchains, citing concerns ranging from scalability, all the way to, miners in sanctioned countries approving transactions.

Nwokedi also spoke on the desire to help service investors with funding levels between $500,000 and $10 million. He stated that currently, these investors must deal with riskier, lower class-level projects. He believes that Red Swan’s approach can bring these investors access to major high-end properties in a way that was previously unimaginable.

As part of its role in the tokenization project, Red Swan will handle all the property related dealings. These actions include appraising properties, evaluating markets and selling properties when the time arrives. Considering the huge amount of direct market experience the company possesses, these tasks shouldn’t be too difficult. Currently, Red Swan has over 30,000 accredited investors on its platform.  According to company documents, the platform takes a small percentage of the equity that’s issued. If just a small percentage of these users take advantage of the firm’s new offerings, the company is set to make hefty earnings.

More Liquidity in the space

Another important aspect to consider regarding the Red Swan tokenization project is the fact that the company unlocks previously unreachable liquidity in the market. For example, Red Swan allows property owners to tokenize 90% of the net equity underlying a property. Comparingly, your local bank will only allow you to utilize 50% of a property’s equity.

The tokenization of the global real estate sector provides the market with a host of major benefits over the traditional market practices currently in place. For one, tokenized properties can be sold to a global audience. Security tokens are much easier to purchase and transfer compared to direct real estate investments.

Additionally, tokenization lowers the entry-level for investors seeking to participate in the market. In some instances, investors can participate in a tokenized real estate STO for as little as $100. As such, tokenization brings new capital directly into the market. Red Swan takes this concept a step further because the group possesses a huge network of real estate entrepreneurs. The firm’s impressive list of accredited investors is sure to boost these new market opportunities to the next level.

Red Swan – The Game Has Changed

Red Swan has taken the global real estate market forward with this maneuver. The company’s next moves will dictate much of the tempo of the market over the coming months. You can expect to see a host of other large real estate firms join in on the action after Red Swan begins to reveal its earnings. For now, the real estate market just got a major upgrade.