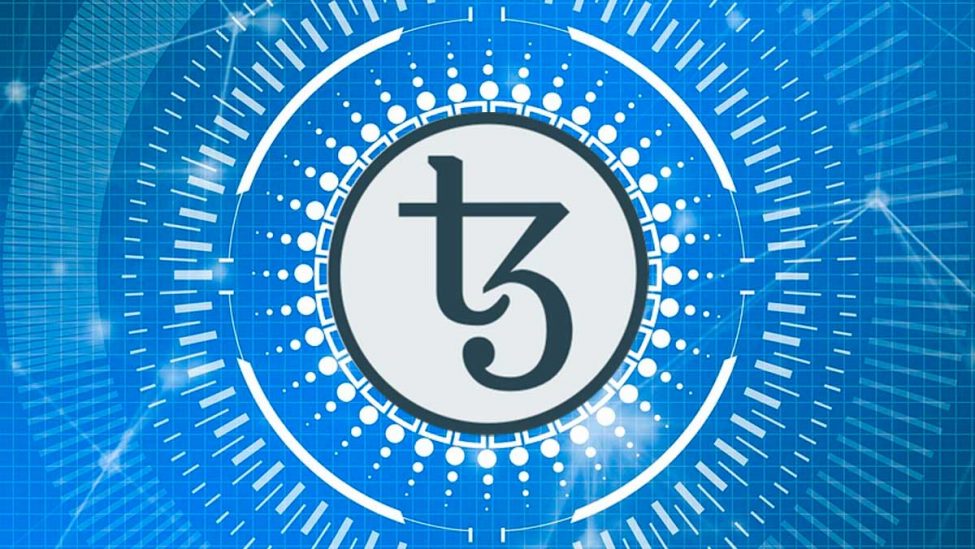 Tezos (XTZ) has been one of the more popular cryptocurrencies lately, and an excellent performer for quite some time now. Ever since late July, the coin has been seeing a rapid rise, and while it did encounter resistances that forced it down from time to time, it kept finding supports higher and higher every time.

More importantly, it has shown that after every price rejection it would find a bottom, and from there, it would skyrocket back up to a greater height than the last time. Since the coin has bottomed out again, this might be just the time to buy and make profits after the next rally.

Tezos launched all the way back in late 2017, just before Bitcoin skyrocketed to $20,000 per coin for the first time. The coin launched with the price of $2.1, but soon after launch, its price dropped to $1.4 in mid-November of the same year. That is when it finally got caught in the rally that allowed it to skyrocket alongside the rest of the market and reach nearly $11 per coin.

Fortunately, the next year was a bit kinder to XTZ, and after the coin spent several months near its bottom, it started to recover. In mid-April 2019, it managed to climb back up above $1, fluctuating between $1 and $1.9 for the rest of the year. In 2020, it managed to overcome this resistance also and turn it into a major support.

This support failed it only once since then — during the mid-March price crash in 2020 when COVID-19 fears caused the stock market crash, and it took crypto with it. At the time, Tezos was well on its way towards $4, so the price crash came as quite an unwelcome interruption.

Still, the coin recovered in record time, making the support at $2 its button, and spending most of 2020 trying to breach a resistance at $3 again. While it managed to do it once, it quickly corrected, and it did not repeat that feat until 2021.

In its more recent history — meaning the last ten and a half months — Tezos price had its ups and downs as well. The coin started the year at the support at $2, but it quickly left it and reached $5 by mid-February. After another correction at the end of the month, it started growing again — slowly at first, but more and more rapidly with each passing day. This kind of behavior led it past $7.5 by mid-April, and after a correction to $4.5, the coin skyrocketed back up once again, reaching nearly $8 this time.

Unfortunately, it had to give up on its plans of setting up a new ATH due to the mid-May price crash that took Bitcoin down to nearly $30. XTZ itself crashed right back down to $2, although this was only in mid-July, and the coin managed to hold on quite well until then.

But, reaching its strongest support granted XTZ new strength. Bulls started buying major quantities of the coin, and XTZ was back to $6 by late August. After correcting to slightly above $4, XTZ then surged to nearly $8.

Is this the right time to buy Tezos?

For the moment XTZ price seems to have found a strong support at around $6.5 — a level that played this part in the past, as well. It certainly seems like it is as low as it is going to go in the near future, meaning that investors looking to make a profit might want to consider buying now, especially given the coin’s past rallies that followed similar corrections.

The project has had some important developments recently, too. For example, around two weeks ago, Arab Bank Switzerland announced that it will integrate staking, trading and custody services for Tezos (XTZ).

Around the same time, the project announced that it will be presenting a multi-faceted NFT exhibition at Art Basel Miami Beach 2021. Its exploration of the NFT sector certainly brought attention to it, and its advanced staking, or baking, as it calls it, is incentivized not only by rewards but also by allowing stakers to participate in the governance of its network.

The coin has great potential for future growth and is likely still significantly undervalued. Many assume that a new all-time high is not too far off and that now might be the perfect time to buy XTZ.

Of course, this is only speculation, as no one can accurately and reliably predict what will happen to any cryptocurrency. But, given Tezos’ recent price behavior, it is quite possible that the coin is in for another rally quite soon. With that in mind, any interested traders and investors should at least keep a close eye on it in the days to come. To learn more about this project visit our Investing in Tezos guide.