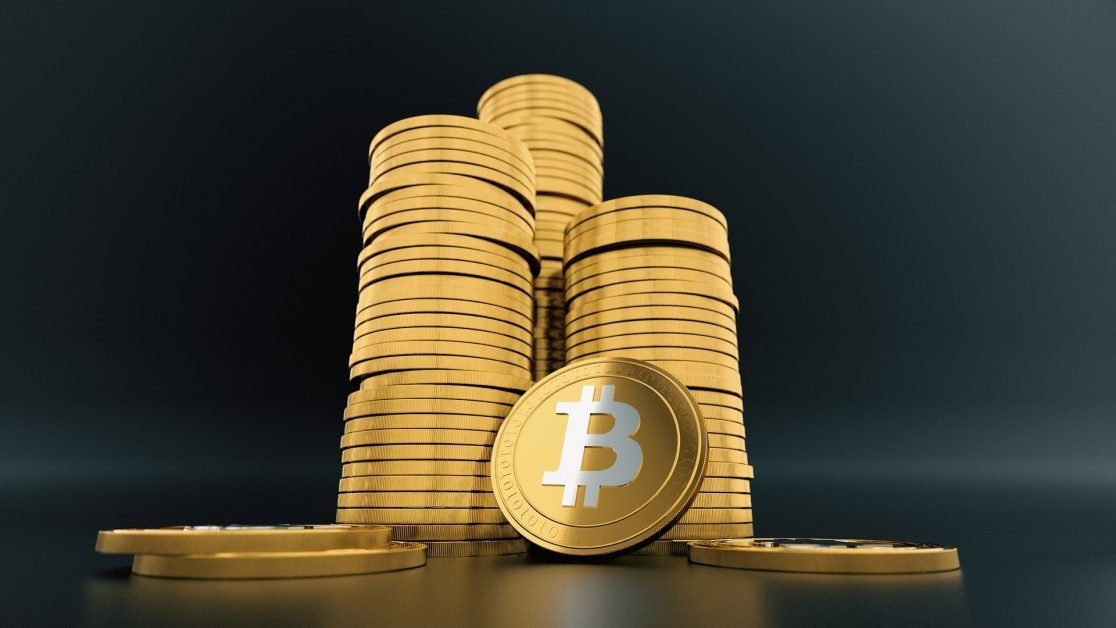 Bitcoin price has been skyrocketing earlier this year before making a break over the summer, as many among the experts predicted that it would even at the start of the year. The coin’s return to rallying up the market with the start of October was also predicted and it led Bitcoin to a brand-new all-time high of $66,930, which BTC managed to hit two days ago, on October 20th.

However, since then, BTC price saw a significant drop to $62,340, which nobody saw coming at the time. But, after a bit of time has passed and we had an opportunity to investigate the market situation, we came up with several reasons that explain what happened and why the BTC price suddenly lost its footing.

The first reason why Bitcoin prices crashed without warning is actually a result of a glitch that took place on the Binance.US platform. For those who might not know, Binance.US is a subsidiary of Binance, the world’s largest crypto exchange by volume. The exchange stopped serving US customers because some of the coins that it has on offer were not allowed by the US regulators.

To avoid having to delist the coins, Binance launched a separate exchange, Binance.US, which would offer US users only those cryptos that the US SEC permits. Well, now that same Binance.US exchange saw a glitch that drenched most of its traders in a cold sweat, as it caused Bitcoin price to go from $65.8k to $8,200 in under a minute this Thursday night.

For the duration of this minute, every Binance.US user who owns Bitcoin saw their wallet almost completely drained, all because of a bug in one of the exchange’s institutional traders’ trading algorithms, which appears to have caused a sell-off. The fear of something like this happening again alone was likely enough to shake investors’ confidence in Bitcoin, so its price dropping by nearly $5k is not that surprising.

Another reason why Bitcoin price may have dropped so much so quickly has to do with price indicators suggesting bullish sentiment being near extreme levels. This is usually something that precedes a significant price pullback.

The crypto Fear & Greed Index remained in ‘extreme greed’ territory, suggesting that investors who bought BTC back what it was at $30,000 are likely to take profits. At the same time, the futures market has shown signs of excessive optimism, which usually leads to pullbacks. But, the optimism of these proportions also indicates that the pullback is not likely to last, so the price is likely to return to $66k and possibly go beyond very quickly after the pullback, which is worth keeping in mind.

In order for Bitcoin to continue to grow, the coin needs to secure new support levels higher and higher up. This would allow it to have a safety net to hold it from crashing too deep if its price happens to venture too high too quickly.

Unfortunately, its venture past $66k and almost to $67k is the very rapid climb that Bitcoin’s price needs protection from. The coin skyrocketed through $66k too quickly and suddenly in order to secure the new support at $66,000, which is what it required in order to stay at this height.

With no support, BTC crashed all the way down to its next biggest support, which is at $62k — exactly where the coin sits right now, at the time of writing.

It is also worth noting that Bitcoin now once again has to deal with the crucial resistance at $63,500, which it once tried to breach in April, only for its price to get rejected. Fortunately, we are in Q4 now, which has historically been very bullish for the crypto industry, and many have predicted that this will be the quarter when Bitcoin might go as high up as to $90,000.

Another reason for Bitcoin’s price drop is likely due to the hype regarding Bitcoin futures ETF that the US SEC recently decided to approve. The ProShares futures-focused Bitcoin Strategy Exchange-Traded Fund is now available on the New York Stock Exchange (NYSE: BITO), and it marks a major milestone for Bitcoin, and the crypto industry, in general.

It is the closest that the crypto community has ever gotten to having a real crypto ETF approved in the US, and it will allow countless institutional and wealthy investors interested in crypto to access it. Many of them have already started using companies like MicroStrategy and Grayscale to invest in digital coins but were cautious about doing it in fear of dealing with unknown, unregulated assets.

Futures, however, is something that they are a lot more familiar and comfortable with. Plus, the SEC has approved them, so there is no regulatory risk in dealing with Bitcoin in this, albeit slightly indirect way.

Lastly, the Bitcoin price did venture quite far up into the waters it never navigated before, so it stands to reason to assume that it may have hit a major resistance at $67k, or rather, its price got rejected even before it touched this level. Resistances can have different effects on the coins’ prices, and sometimes, they can simply stop the coin’s momentum if there is not enough support for the resistance to be broken.

However, if the price skyrockets too suddenly, as it happened this time, resistances reject the price too strongly, causing it to crash back down, which is also what happened in the past two days. In other words, Bitcoin simply retraced its steps to the last place where the price fits the demand, and it is currently gathering its strength for another possible rally.

Bitcoin price has skyrocketed at the beginning of October, and three weeks later, we already reached a new all-time high, and a correction caused by a new resistance. The coin has also seen a controversial event on Binance, the hype about Bitcoin futures ETF, and it caused a rapid surge that failed to establish a proper support level higher up.

Any of these reasons may have been the reason for the price drop, or it could be that they all affected the coin’s performance simultaneously. In any event. Bitcoin seems to have found a strong support to keep it from sinking further, and optimism in the industry suggests that a new surge is likely to come sooner, rather than later, so it would be recommended for everyone investing in the coin to keep a close eye on it over the next few days.

Tezos (XTZ) Price Found a Solid Support: Is Now the Time to Buy?