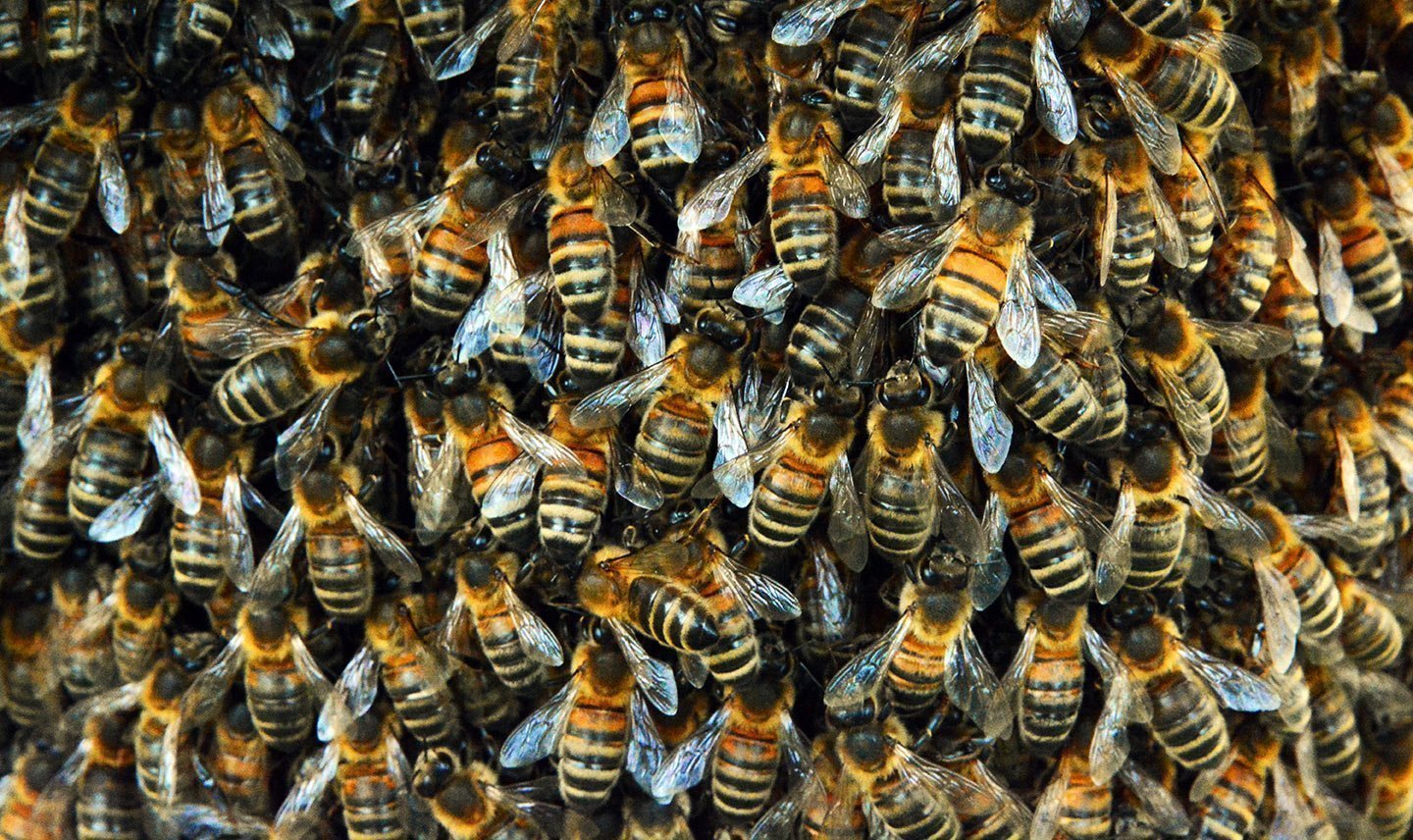 Swarm 2.0 is an enterprise-level tokenization and issuance platform. Businesses can tokenize any asset utilizing swarms SRC-20 protocol. Currently, Swarm tokenizes a wide-variety of assets including securities, equities, and even fine art. This strategy lowers investment entry-levels and provides companies with access to a global investment community. Importantly, the platform incorporates some unique features that make it stand out amongst the growing token issuance crowd.

Swarm raised eyebrows across the cryptocommunity after announcing a zero upfront fee structure for companies seeking to host an STO. The company’s new pricing model removes the high-costs often associated with crowdfunding ventures. In the past, analysts cited these costs as one of the main roadblocks delaying mass security token adoption. Now, businesses have a cost-effective blockchain-based crowdfunding strategy to utilize. 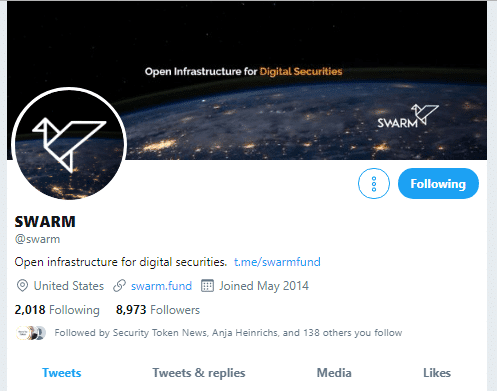 Swarm is an open-sourced concept which pushes the boundaries of tokenization to the next level. One example of the firm’s advantageous approach to the market occurred in August 2018. At this time Swarm revealed it had tokenized employee equity in the hugely popular Robinhood trading app.

Ironically, Robinhood had no idea, who, or what, Swarm was when questioned about the move. The company never announced or even planned to offer public shares. Luckily, the Swarm functions in a manner in which the company doesn’t require permission to offer these products. Here’s how Swarm managed to pull off this maneuver, without any approval from Robinhood, and why it’s legal to do so.

In this example, the company utilized a combination of broker partnerships and syndicate managers to source equity from past Robinhood employees. These employees wanted to liquidate their equity prior to the firms IPO. Once enough equity was gathered, it was locked into a shell company. Then, Swarm tokenized shares of the shell company as SRC-20 tokens.

Another key feature to Swarm is the use of Masternodes to keep its blockchain secure. These nodes function similar to Bitcoin in that they verify and add transactions to the blockchain. Masternodes earn SWM tokens for their services. Luckily, anyone can become a Masternode. You just need to Stake 50,000 SWM tokens.

You will be glad to learn that SRC-20 tokens are compatible with the ERC-20 protocol. Consequently, this compatibility means that you can stake your SWM holdings in any ERC-20 wallet. Once you have your tokens gathered, simply download the masternode software and you are official.

Partnerships are an important part of Swarm’s business strategy. Notably, the company partnered with the UK-based crypto custodial service provider, Copper. Speaking on the partnership, Swarm CEO and co-founder, Philipp Pieper, described the compatibility of the companies. He also took a moment to explain why Copper was a great fit. Copper provides institutional grade security for digital assets.

Swarm continues to develop its platform in a manner that separates it from the competition. The firm’s use of a zero-upfront fee structure showcases that this firm is serious about pushing crypto adoption further. You can expect to see a “Swarm” of new projects launched from this platform in the coming months.