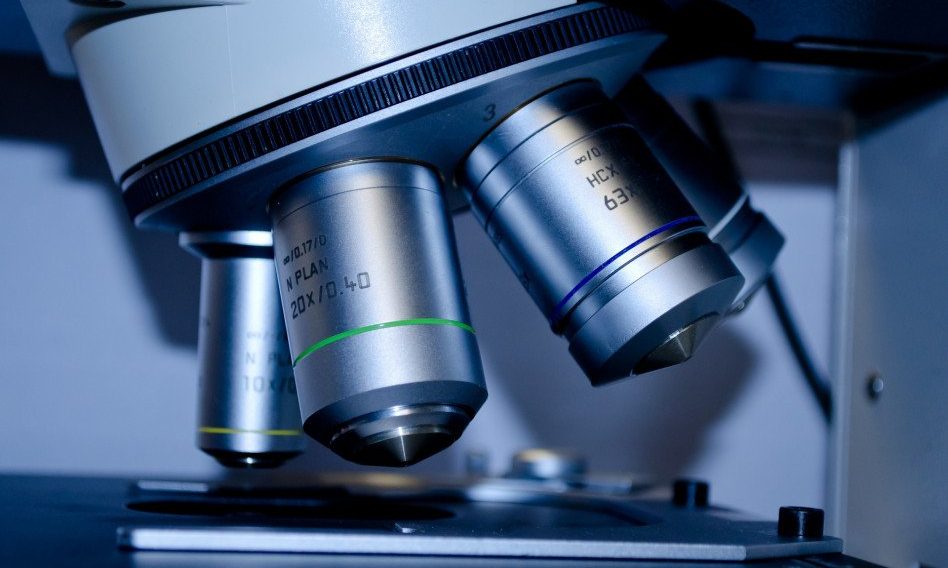 Digital securities are not the same as your typical utility token.  Rather, they are regulated assets which must adhere to strict securities regulations.  Due to these unique requirements within the overall digital asset sector, Polymath made the decision 3 years ago to create its own blockchain purpose-built for serving digital securities.  The end result was Polymesh – a self-described “institutional-grade” network that “streamlines antiquated processes and opens the door to new financial instruments by solving challenges around governance, identity, compliance, confidentiality, and settlement.”

Fast forward to the present, and Polymesh now operates as its own entity,  independent of Polymath.  Not content with what it achieved, Polymesh has continued to explore how it can increase the functionality of the network – something on full display today, with the company announcing that it intends to bring stablecoin support to the network, beginning with Stably and ‘USDS’.

For months now, stablecoins have had the full attention of digital asset enthusiasts.  After the collapse of LUNA/UST, it became clear to many that asset backed stablecoins were the way forward.  While USDC and USDT each remain giants among such assets, there is no doubt room for another competitor.  Stably hopes that its offering, USDS, can fill that role.  USDS has a few notable traits that make it an appealing option for those looking to use a stablecoin.

Upon announcing the decision to explore support for USDS, representatives from each company took the time to comment.

Graeme Moore, Head of Tokenization at Polymesh states, “We’re thrilled to onboard one of the most promising stablecoin infrastructure  providers in the space and look forward to the value Stably will bring to the Polymesh ecosystem…Together, Stably and Polymesh are dedicated to driving the adoption and growth of tokenized assets.”

Kory Hoang, CEO of Stably, states, “Stably is excited to team up with Polymesh and expand the Stably USD token into its reputable ecosystem…The choice to work with them was obvious given our shared vision for tokenized assets such as stablecoins and the importance of compliance considerations.”

This is not the first time that Polymesh has announced forward development in 2022.  Earlier in the year, we touched on the launch of what it calls the Polymesh Ecosystem Development Fund – an endeavour which saw $10M allocated for distribution of, “…grants to projects determined of value to the Polymesh ecosystem”.

In addition to this, Polymesh also recently announced that it was chosen by Tokenise for the creation of digital securities – something we hope to see more of as industry adoption continues.