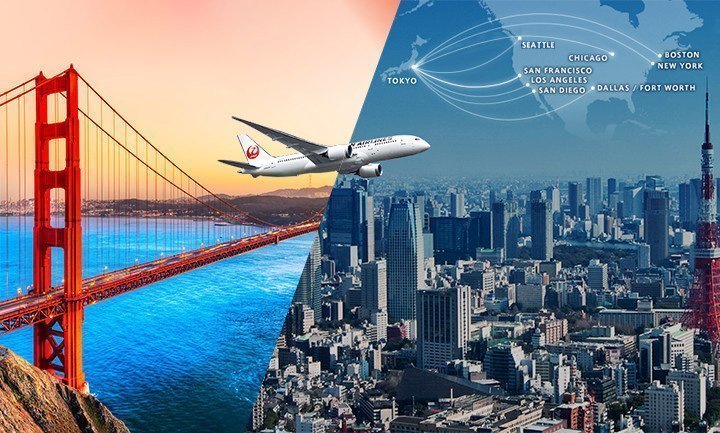 Over the past few months, we have seen an increase in activity surrounding digital securities, within the island nation of Japan.  One company which has found themselves at the center of these developments, on multiple occasions, is none other than Securitize.

Securitize has continued along their path into the country with another recent acquisition of a small company, known as BUIDL.

Details of the Acquisition

For the time being, details on the acquisition are scarce.  Securitize has not divulged the amount of money this move required, nor the amount of equity they acquired.

What is clear, however, is that companies are showing an increased interest in Japan, since steps were recently taken to clarify the framework surrounding the digital securities sector.

What do they offer?

What is known is that BUIDL is a blockchain tech provider, in addition to being a consultation firm.  The company’s marquee product is known as ‘Shiedl’, and operates as a blockchain based network analysis and compliance tool.

Securitize indicates that this move is about helping more than just themselves, but the industry as a whole.  In the hands of Securitize, and the influence they hold on the industry, BUIDL has the ability to greatly help grow digital securities within Japan.

With this acquisition marking an important step taken into Japanese markets, Securitize CEO, Carlos Domingo, took the time the comment.  He stated,

“By acquiring BUIDL, a proven security token leader and blockchain innovator in Japan, Securitize is immediately better positioned to help develop the institutional-grade security token industry in Japan, Asia and beyond.”

Operating out of Tokyo, Japan, BUIDL was founded in 2018.  Above all, the company specializes as a blockchain consulting firm with a focus on developing real world application for the technology.

Based in the United Stated, Securitize is an issuance platform which was founded in 2017.  In the time since, the company has established themselves as a leader within the sector.  This was achieved through ,not only the development of their own platform, but through strategic collaborations and acquisitions, such as the one discussed here today.

Securitize is not the only company attempting to develop the digital securities sector within Japan.  We recently reported on a nearly 100 year old investment firm, Tokai Tokyo, and their foray into the industry.