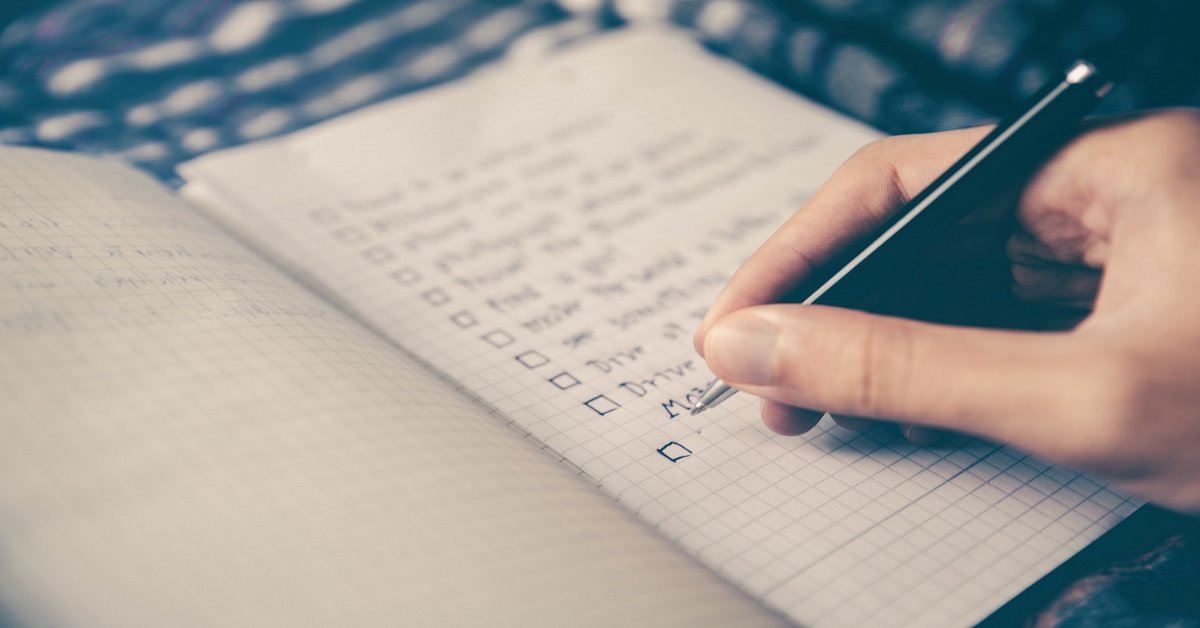 The Securities and Exchange Commission continues to press forward against wrongdoers in the world of cryptocurrencies.

In March of 2020, the SEC took action against Meta-1 Coin, and those responsible for the project, by issuing an ‘emergency action to stop’.

The SEC alleges that the project was taking advantage of investors, through a series of misleading statements, false promises, and misappropriated funds.  As a result of these actions, the company was able to raise roughly $4.3M from over 150 investors.

Meta 1 Coin proceeded to threaten legal recourse against news outlets that reported on the emergency action stop.  It would appear as though the company is still looking to make life difficult for all involved, as it was recently a ‘no-show’ for its scheduled court case.  As a result of this instance, the SEC has now filed for a default judgment against the company and those responsible for its actions.

Despite the SEC’s emergency action to stop, Meta 1 Coin continues to solicit investors via email marketing and Zoom calls and has indicated that there will be an “upcoming public launch of our asset-backed cryptocurrency“.

Not every action taken by the SEC is punitive in nature.  This week saw the regulatory body issue a ‘no-action letter’ to social media platform IMVU.

The success of this application for a no-action letter opens the door for IMVU to issue a stablecoin, known as VCOIN, without fear of it being treated as a security.  There are stipulations for this to occur, however, with the following being a few examples.

VCOINs will resemble a stablecoin, and will be accessible to IMVU platform users by either earning, or purchasing, and will be convertible to FIAT.

While the SEC laid out good and bad news for companies this past week, the regulatory body itself will soon be in a state of flux, as Chariman Jay Clayton announced his imminent resignation.

Scheduled to step down at the culmination of 2020, Chairman Jay Clayton’s tenure will go down as one of the longest in his role and be remembered for his strong stances taken towards blockchain technologies.

Morgan Creek Financial and Exos Risk Management announced on November 20th that the duo has put forth a fresh Form D application – Notice of Exempt Offering of Securities for ‘Exos Risk Managed Bitcoin Fund’.  Although there is obviously no decision yet on the application, a decision will no doubt be hotly anticipated as the SEC has been notoriously cautious when considering Bitcoin based funds.

The fund is described by the duo as providing investors with the following benefits,

For those interested in such a service, don’t get overly excited.  Attaining approval from the SEC can often turn into an extended affair, requiring many months of ‘back-and-forth’.  Regardless, it will be something watched with anticipation.

FinHub to Branch out from SEC, Becoming Independent Office

Jay Clayton, Chairman of the SEC Set to Resign at End of 2020