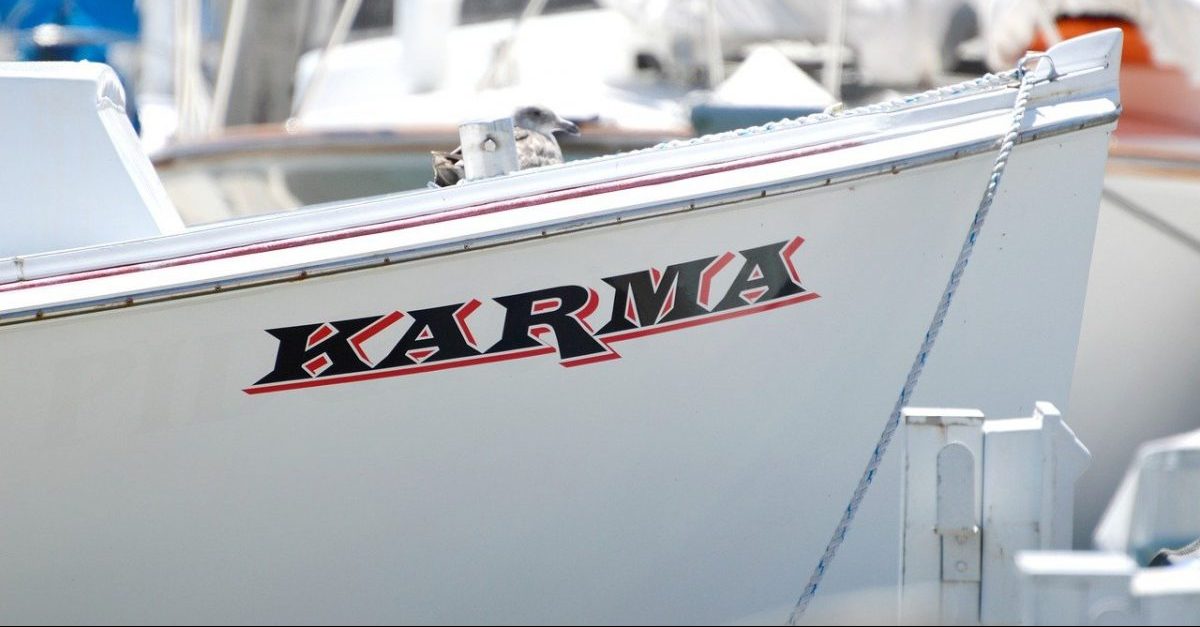 The strong arm of the law can’t be avoided for long.  This past week, various entities have learned this first hand, as regulators doled out a series of fines and punishments for ill-deeds.

From fines, legal fees, recovery measures, and more, this is a round-up of punitive measures taken this past week as karma was on full display.

In what amounted to a Ponzi scheme, Venture Capital Investments and its top brass took advantage of at least 72 investors.  Those behind the scheme were found to have taken part in various illegal activities.  These include using social media to make misleading statements, misappropriating funds, and more.

“Defendants ultimately solicited $535,829 from the pool participants, misappropriating $450,302 of that sum for personal use and, in a small-time imitation of a Bernie-MadoffPonzi scheme, for making payments to pool members so it appeared as though the pool was profitable.”

Those involved were taken to task by the CFTC, with the regulatory body emerging victorious.

Messaging app giant, Telegram, was recently forced to swallow a bitter pill as the company accepted defeat as it ceded its battle against the SEC.  Rubbing salt in the wound, Telegram has now been ordered to cover legal costs associated with a trademark lawsuit over its now defunct GRAM tokens.  Essentially, Telegram is still paying for a battle already long-lost.

The suit, which saw a back and forth battle between Telegram and Lantah, revolved around rights to the ticker symbol ‘GRAM’.  Both, the original and countersuit, have now been dropped.  There may be silver lining for Telegram though, as the courts have given it an avenue for compensation of its own legal costs.

Despite being one of the largest scams of all time, many of those responsible for OneCoin will never be held accountable for their actions.  In a decision surely to provide some solace to those affected, Mark S. Scott, has been disbarred within the State of New York.

A panel of judges decided that Mark S. Scott, “…is commanded to desist and refrain from the practice of law in any form in the State of New York, either as principal or as agent, clerk or employee of another; and respondent is hereby forbidden to appear as an attorney or counselor-at-law before any court, judge, justice, board, commission or other public authority, or to give to another an opinion as to the law or its application, or any advice in relation thereto, or to hold himself out in any way as an attorney and counselor-at-law in this State,”

Through a series of false claims and promises surrounding the team and capabilities behind a crypto debit card, dubbed ‘Centra Card’, Robert Farkas was able to bilk investors out of $25,000,000 USD.

As the orchestrator behind this scheme, Robert Farkas appearsto be enroute to a harsh sentencing, as prosecutors look to not only hold him accountable for his actions, but to use him as an example for others contemplating similar actions.

Prosecutors state, “The “nature and circumstances” of Farkas’s criminal conduct and the need to impose just punishment weigh decidedly in favor of a substantial sentence of incarceration…A substantial sentence of incarceration is also necessary to serve the sentencing goals of adequately deterring criminal conduct—in this case, stealing money from innocent victims for one’s own (and one’s friend’s) purposes—and to promote respect for the law that prohibits such conduct.”

Punitive Action – To be Determined

Over the span of 2 years, Brazilian investors, totaling in the tens of thousands, were defrauded of over $200,000,000 USD in a scam dubbed ‘Operation Egypto’.  This fraud was facilitated through a series of companies controlled by orchestrator, Marcos Antonio Fagundes – each of which promised lucrative returns to investors through strategic investments.

This situation necessitated cooperation between the Brazilian government and the U.S. DOJ, as the misappropriated funds were being held in a U.S. based exchange.  While the exchange has not been named, it is noted that they are cooperating fully with the seizure proceedings.

“…Fagundes is charged with several criminal violations of Brazilian law, including, among other offenses, the operation of a financial institution without legal authorization, fraudulent management of a financial institution, misappropriation, and money laundering, as well as securities law violations.  The Brazilian court issues a seizure order directing the seizure of virtual currency in the United States owned or controlled by Fagundes.”

Punitive Action – Seizure of $24,000,000 USD worth of cryptocurrencies by the DOJ

Jay Clayton, Chairman of the SEC Set to Resign at End of 2020

Privacy Coins Targeted as Nations Try to Crack or Ban Use