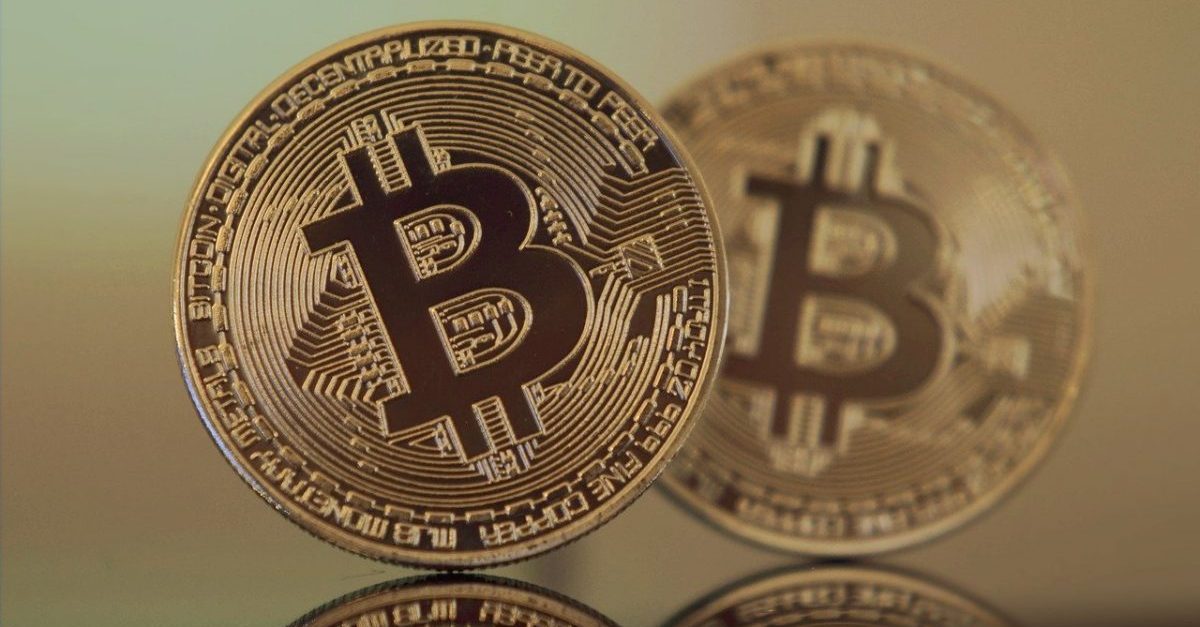 PayPal will soon support various cryptocurrencies on its platform as it looks to expand and appeal to an increasingly digital society.  This support extends to not only the trading but the spending of supported assets among its network of merchants worldwide.

As one of the world’s largest payment processors, PayPal is a giant within FinTech.  To date, PayPal has amassed a clientele base totaling over 350,000,000 – each of which is serviced through a network comprised of over 27,000,000 merchants.

When support for cryptocurrencies officially goes live, PayPal will begin by servicing United States based clientele.  This support is expected to begin in the coming weeks, while the expansion of services beyond United States borders will occur in early 2021.

Assets that are expected to be supported upon launch are Bitcoin (BTC), Litecoin (LTC), Ethereum (ETH), and Bitcoin Cash (BCH).  There has been no word of future expansion, although it would be reasonable to expect more supported assets in time.

Although many may be caught by surprise that PayPal will soon support cryptocurrencies, those that follow the industry will not be.

We have touched on PayPal and its intentions before – Now we finally get to discuss this event as fact, rather than a long-speculated event.

With the day finally having arrived, PayPal CEO, Dan Schulman, had the following to say,

“The shift to digital forms of currencies is inevitable, bringing with it clear advantages in terms of financial inclusion and access; efficiency, speed and resilience of the payments system; and the ability for governments to disburse funds to citizens quickly…Our global reach, digital payments expertise, two-sided network, and rigorous security and compliance controls provide us with the opportunity, and the responsibility, to help facilitate the understanding, redemption and interoperability of these new instruments of exchange. We are eager to work with central banks and regulators around the world to offer our support, and to meaningfully contribute to shaping the role that digital currencies will play in the future of global finance and commerce.”

Accompanying PayPal’s announcement for cryptocurrency support, was news of its successful application to be awarded a ‘Conditional BitLicense’.

A BitLicense, which is issued by the New York Department of Financial Services (NYDFS), is notoriously hard to attain – since its creation in 2015, only a handful of companies have been successful.  This recently prompted regulators within the state to develop a conditional version, meant to serve as a stepping stone en route to a full license.  PayPal has now become the first company to have been awarded this conditional license.

One of the prerequisites to being awarded a conditional Bitlicense, is a company’s requirement to work hand-in-hand with a company that holds a full license.  In this instance, the technology making these new services to be offered by PayPal possible is being provided by Bitlicense holder, Paxos Trust Company.  By going this route, PayPal is able to begin operating as a virtual currency firm in New York, much sooner than if it had to wait for a full license to be awarded.

It should be noted that a conditional BitLicense is only meant as a temporary measure.  It is expected that PayPal will work diligently towards being approved a full Bitlicense before, or when, the conditional Bitlicense expires in two years.

At first glance, today’s news is fantastic for the continued adoption of cryptocurrencies.  There are some crucial details that could skew perceptions of the usefulness of PayPal’s new service.

Namely, will this be a ‘closed-loop system’, similar to the one recently launched by WealthSimple?  In such a system, although the buying/selling of cryptocurrencies is supported, on/off ramps to the platform are restricted to FIAT users only.  Based on an early ‘FAQ‘ created by PayPal, it would appear as though this is indeed the case.

“Will PayPal support peer-to-peer (P2P) Crypto trades?  Not at this time. PayPal only supports the purchase and sale of Cryptocurrency using your PayPal account. To complete P2P transactions with PayPal, all Crypto assets held with PayPal must be sold and thus converted into USD.”

By designing a system in such a manner, it reduces the risk of illegal activity.  It also means that the system will cater primarily to new users and first-time cryptocurrency purchasers.   It shuns existing cryptocurrency users to an extent, as they are forced to convert their assets back to FIAT, transfer onto the platform, then convert back to their asset of choice.  In doing so, existing users are forced to complete multiple extra steps, while generating multiple taxable events.

Furthermore, while PayPal will still provide user protection against fraud, and unauthorized account activity, transactions cannot be reversed, due to the immutable nature of the supported cryptocurrencies.

Regardless of the expected limitations of PayPal’s support for cryptocurrencies, the overall market has reacted with an overwhelmingly positive response.

The four assets listed to be supported by the service are seeing the following movement*.

In addition to the aforementioned assets rising in value, PayPal itself has seen a 4.75% jump in the last 24hrs, as well.

*Data retrieved from CoinMarketCap at time of writing.*

While PayPal may be one of the biggest payment processors to launch such services, they are certainly not the first.  Companies such as Square, WealthSimple, Revolut, and Robinhood, have all beaten PayPal to the punch. WealthSimple, in particular, has seen a wildly successful few months, with the recent achievement of becoming a ‘unicorn‘.

Despite its dominance as a payment processor, PayPal may have more than a few competitors in the years to come.