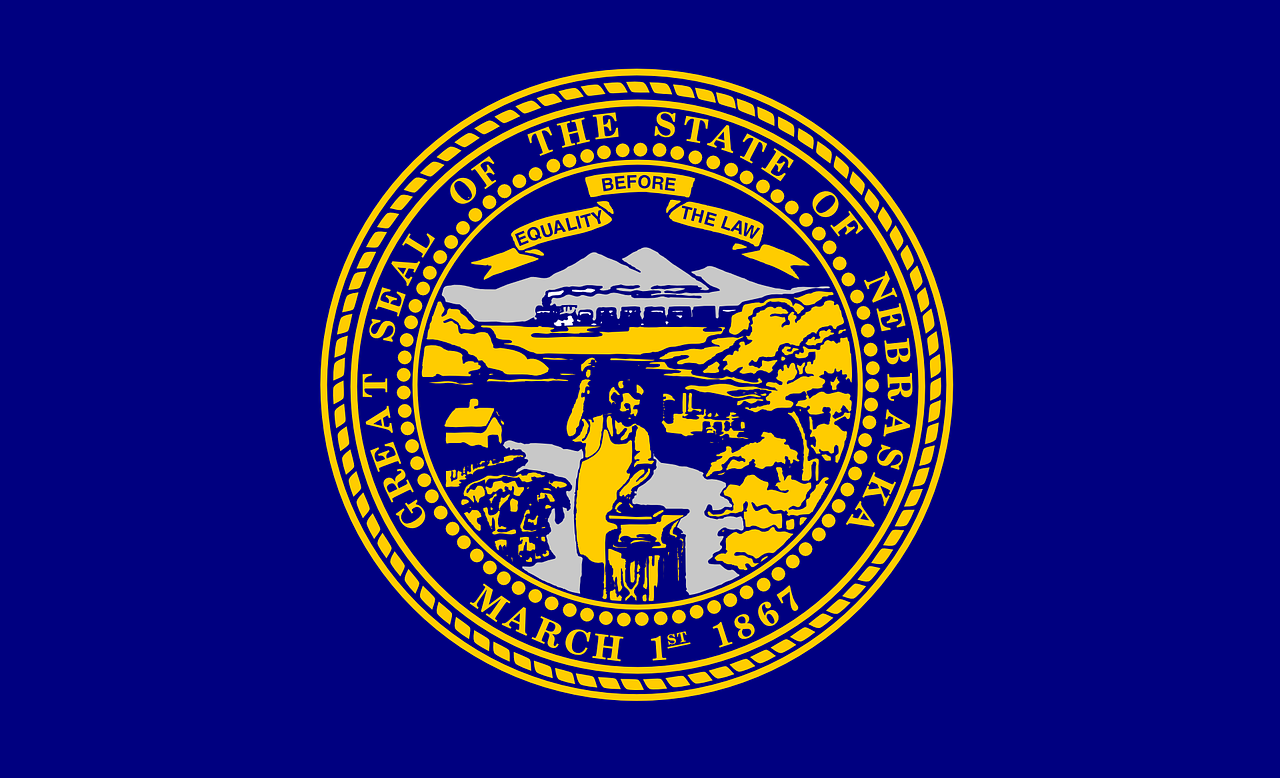 When it comes to cryptocurrency adoption, it’s the State governments that have taken the lead in the U.S.

The Blockchain fintech firm Telcoin drafted the legislation. The company is looking to offer its digital asset-backed financial services to customers in the U.S. “The charter is the first of its kind to be shaped around consumers and connecting them to decentralized finance (DeFi) in a safe and regulated manner,” according to Telcoin.

Explaining the role of the banks under the new charter, Telcoin CEO Paul Neuner said: “At its heart, this new charter represents an alternative type of bank that does not have the right to loan your money to somebody else. Institutions under this new charter will use blockchain technology to empower users to self-custody digital assets and put their money to work for their own benefit.”

Telcoin advisor and former Nebraska dept. of banking and finance director Mark Quandahl designed the legislation. “This new charter is about leveling the playing field and letting technology determine access to capital,” according to Quandahl. “It can be a much better deal for under-served segments of society who feel left out by the current banking system,” he added.

According to Senator Flood, the charter “sends the right message that Nebraska is open for business in this exciting new space.”

The SPDIs in Nebraska will not be able to accept fiat currencies. They will have a minimum reserve requirement of $10 million and will have to hold all of their assets in reserve. The bill also requires the institutions to mention “digital assets” before “bank.”

The word “bank” was a bone of contention between the banks and supporters of SPDIs. It took 18 weeks of negotiations to agree on the new bill.

In January, Flood presented two bills before the statehouse: the “Transactions in Digital Assets Act” and the “Adopt the Nebraska Financial Innovation Act.”

Wyoming passed a bill in March that clarifies the legal status of DAOs. The State awarded SPDI charter to Kraken Bank along with Avanti and has also given legal protection to Bitcoin and other cryptocurrencies under commercial law.

Telcoin Pte Ltd. is a Singapore-based blockchain fintech that offers a wallet solution to users. According to the company, it “connects existing mobile money platforms to the decentralized financial system of the future, beginning with a globally marketed remittance service aligned with the telecom industry.”

Currently pre-ICO, Telecoin has received investments for its ICO from C-level investors. “Telcoin is the revolution fintech has been dreaming of, a global cryptocurrency that is accessible through a convenient and trusted network,” according to Telecoin advisor and Boardwalk Capital CEO Michimasa Naka.

Dogecoin is More Popular Among Americans Than Ethereum: A Harris Poll Survey