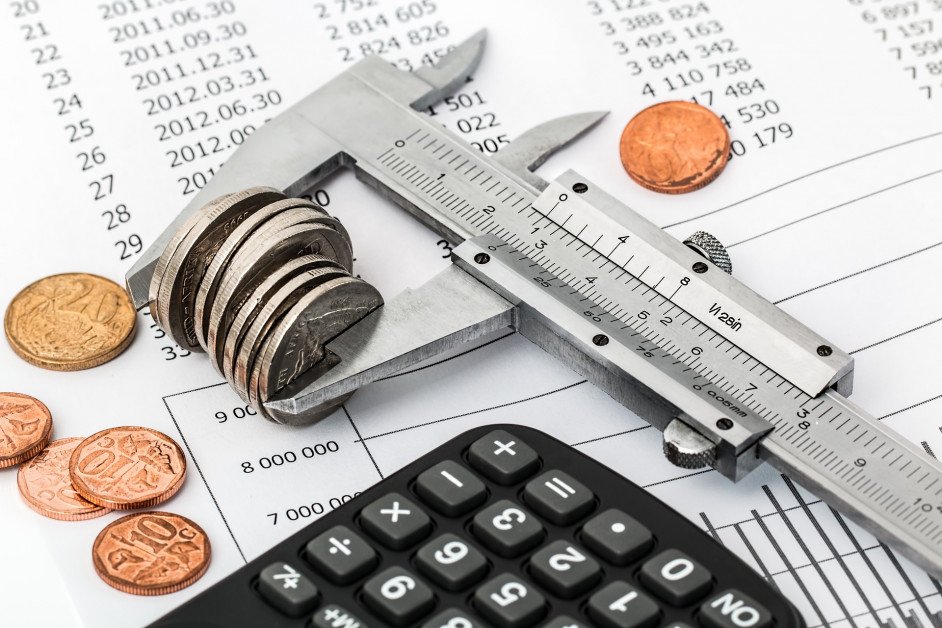 With year-end mere days away, Mastercard has taken the time to pen a retrospective of digital assets in 2021, and what we can expect moving forward.  One particularly noteworthy insight revolves around the rise of Stablecoins, and how these assets spurred a CBDC developmental race.

Mastercard states that with the stablecoin market breaching $150 billion in 2021, “…this market movement has attracted the attention of regulators…many of whom are worried that some stablecoins don’t have adequate consumer protections and could put the larger economy at risk.”

In response to this potential risk, central banks around the world have begun leveraging the same technology which powers stablecoins (blockchain) in an effort to battle their rise to prominence.  Mastercard elaborates what a CBDC could mean for governments, stating, “CBDCs can also bring more unbanked people into the digital economy while making it easier to disburse benefits.  These tokens could also give central banks a way to maintain their grip on the integrity and stability of their respective economies.”

In its retrospective, Mastercard notes the following countries as leading the way with regards to CBDC development.

Trend and Progress of Banking in India

Much like Mastercard, the Reserve Bank of India (RBI) recently penned its own retrospective of banking in India throughout 2021.  In it, the RBI addresses CBDCs and the role these digital assets will play moving forward.

This stance aligns with past commentary from representatives of the bank, who have referenced the potential for CBDCs to keep the ‘proliferation’ of private digital assets in check.  While little is known surrounding the state of development of the RBIs CBDC, it is clear that the bank is keeping close tabs on various other nations barking on a similar endeavour – specifically referencing a joint effort between BIS, Hong Kong, China, and the UAE, known as ‘mBridge’.

Months ago, we touched on developments surrounding a CBDC issued by the Bank of Thailand (BoT).  Per recent commentary by Deputy Central Bank Director Kasidit Tansanguan, this endeavour has now been delayed.  The new launch date for the banks pilot program is now expected to occur in the tail-end of 2022, rather than spring.

Aside from sharing an update timeframe, Tansanguan reiterated the need for such a product, stating, “Thailand can still take a gradual step in the retail CBDC to ensure efficiency and prudence as it does have a problem with fund transfers or payments as some other countries.”

Despite this need, the BoT indicates that any CBDC released is not intended to become a replacement for the existing financial system.  Rather, its planned CBDC is simply a preparation which will allow for it to work seamlessly with other nations going down a similar path.

An Update on CBDC Development – India, Turkey, Kazakhstan, and the UAE